Caster Semenya has lost her appeal to the Swiss Supreme Court against the World Athletics regulations which restrict testosterone levels in female athletes.

The South African was challenging the regulations which mean she is not allowed to compete in events between 400 metres and a mile without taking testosterone-suppressing drugs. They were upheld last year by the Court of Arbitration for Sport.

This latest legal defeat is a blow to Semenya’s hopes of being able to defend her 800m title at the Tokyo Olympics next year.

The 29-year-old said in a statement issued by her lawyers: “I am very disappointed by this ruling, but refuse to let World Athletics drug me or stop me from being who I am.

“Excluding female athletes or endangering our health solely because of our natural abilities puts World Athletics on the wrong side of history.

“I will continue to fight for the human rights of female athletes, both on the track and off the track, until we can all run free the way we were born. I know what is right and will do all I can to protect basic human rights, for young girls everywhere.”

The Swiss Supreme Court found that World Athletics’ regulations did not amount to a violation of Swiss public policy, the statement said.

Dorothee Schramm, the lawyer who led Semenya’s appeal, added: “This decision is a call to action – as a society, we cannot allow a sports federation to override the most fundamental of human rights.”

Semenya’s legal team are now “considering all of her options, internationally and domestically”.

The Swiss Supreme Court had previously reversed its decision to suspend the eligibility regulations, introduced by athletics’ world governing body in 2019, pending Semenya’s appeal. This prevented Semenya from defending her world title in Doha last year.

The regulations mean women born with certain, rare genetic conditions, which can result in them having partially developed male sex organs, must reduce their naturally-occurring levels of the primary male sex hormone testosterone to a level closer to the normal female range.

Semenya has always rejected World Athletics’ argument that, without the medication, she would have an unfair “competitive advantage” over her rivals, while many campaigners have felt she was being unfairly targeted as the regulations only apply to a handful of events.

Semenya herself has resolutely refused to consider submitting to hormone-suppressing drugs. 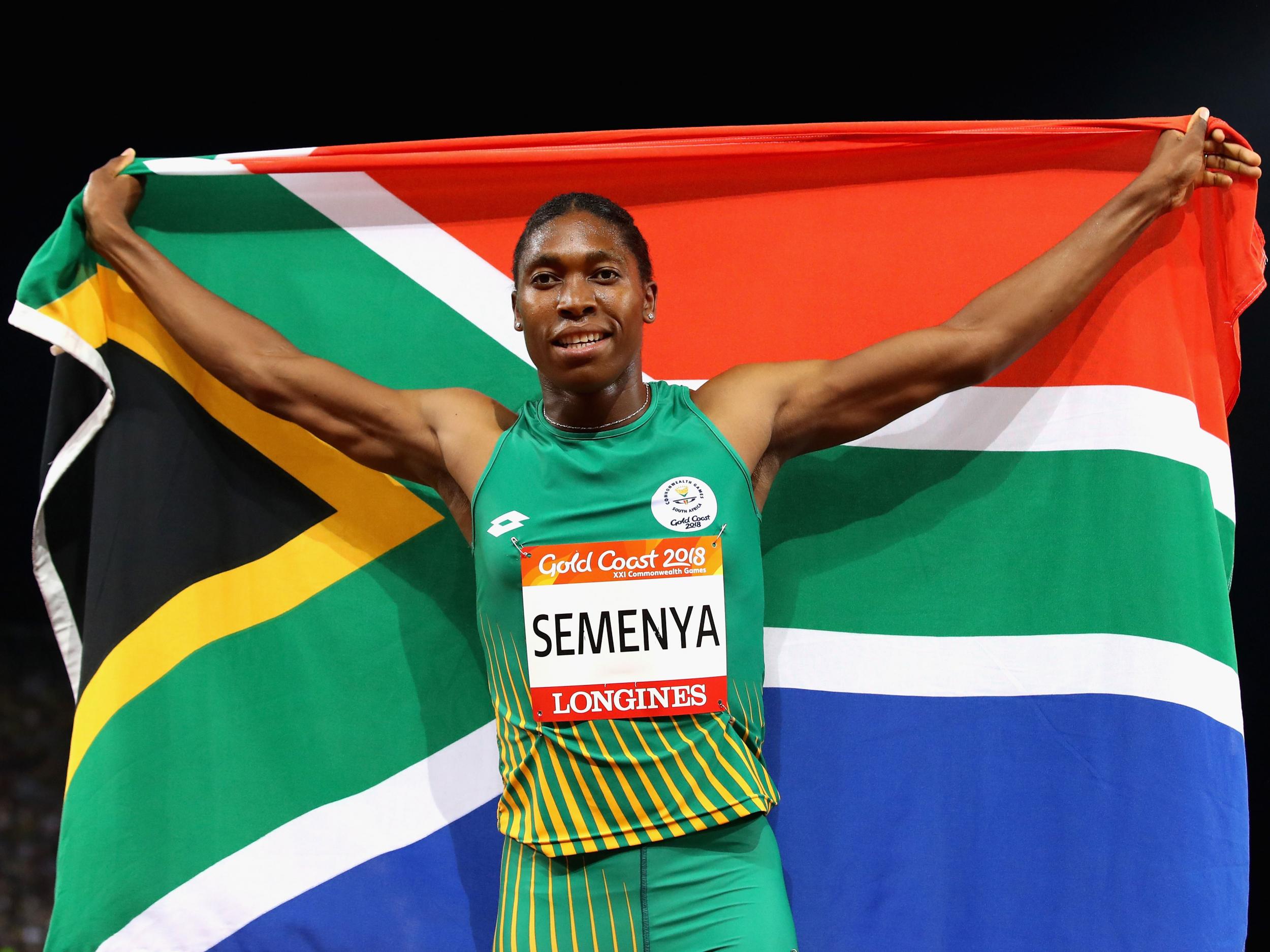 In March she said she wanted to switch her focus to the 200m ahead of the Tokyo Olympics.

It said in a statement: “Throughout this long battle, World Athletics has always maintained that its regulations are lawful and legitimate, and that they represent a fair, necessary and proportionate means of ensuring the rights of all female athletes to participate on fair and equal terms.

Boston Marathon 2020 postponed due to coronavirus