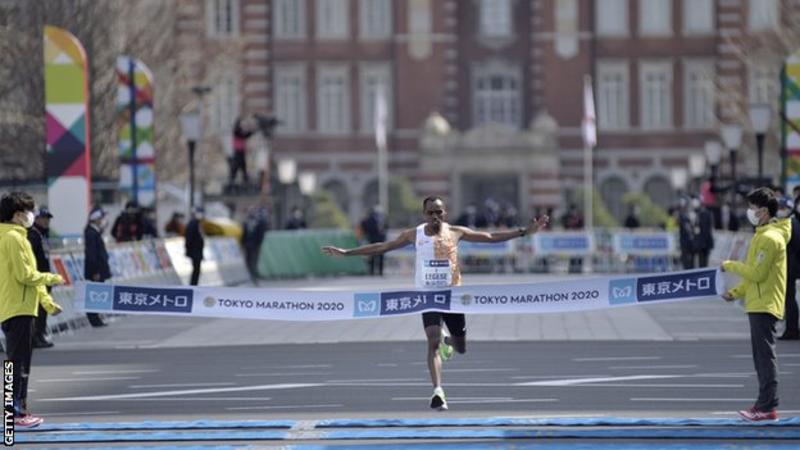 The Tokyo Marathon took place on Sunday against a backdrop of empty streets and with just a couple of hundred runners due to the coronavirus outbreak.

Organisers had reduced the entries to just elite runners and wheelchair athletes with the mass race, which usually attracts around 38,000 runners, cancelled.

The numbers of volunteers were also reduced and spectators were advised to “avoid gathering along the course” and were instead encouraged to “support through TV and radio.”

Event staff and competitors were given surgical masks and hand sanitizer.

Ethiopian Birhanu Legese won the men’s race for the second year in a row in two hours four minutes and 15 seconds, while Israel’s Lonah Korlima Chemtai Salpeter won the women’s race in a course record time of 2:17.45.

Tokyo is due to host the Olympics from 24 July to 9 August.

“If the Olympics look like this, it’s going to be a sad sight,” 68-year-old shoemaker Hiroshi Enomoto, who watched the race in the downtown area of Asakusa, told Reuters.

“There are maybe 20% of the number of people who came to see the race last year. Normally, it’s so packed you can barely breathe.”

More than 200 people have so far been infected with the coronavirus in Japan, while at least 621 people who were on board the Diamond Princess cruise ship which was held in quarantine off the port of Yokohama, tested positive.

Tokyo 2020 organisers have said the torch relay before the Games, which was due to travel across Japan starting on 26 March, will be scaled back but they are not discussing calling off events. 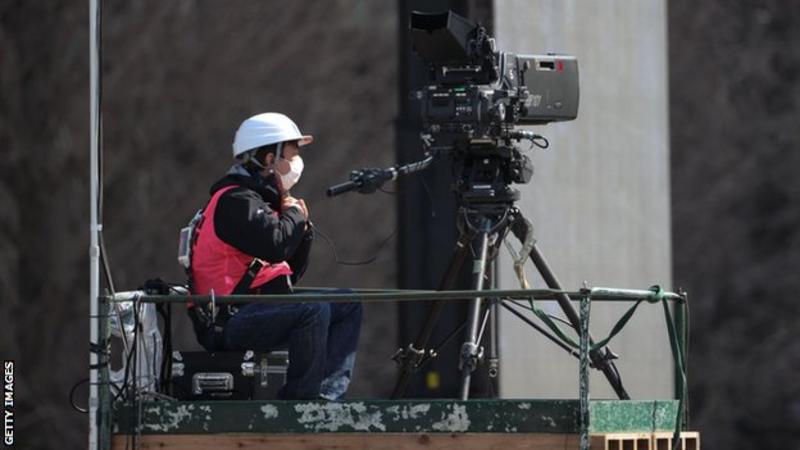 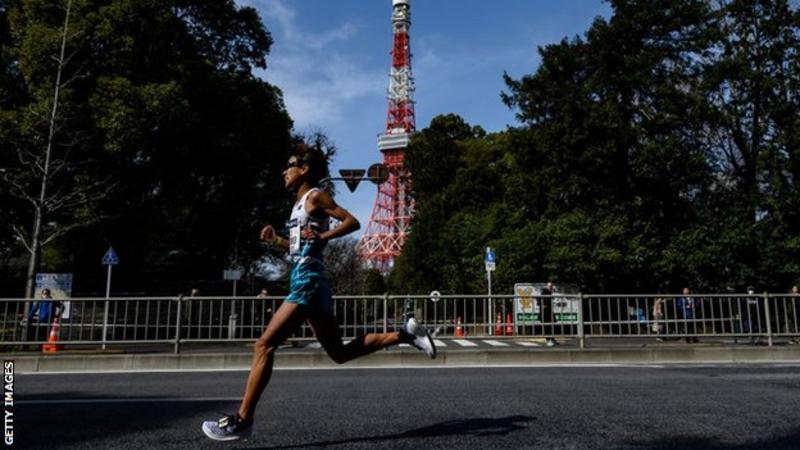 Jude Bellingham set to snub Man Utd transfer unless Ole Gunnar Solskjaer does one thing
Recent Posts
This website uses cookies to improve your user experience and to provide you with advertisements that are relevant to your interests. By continuing to browse the site you are agreeing to our use of cookies.Ok