The Tour de France started on August 29 as riders began the 3,470km race. Among those competing are Ineos Grenadier, who were previously known as Team Sky.

It brought an end to Sky’s decade-long deal after winning eight Grand Tours. 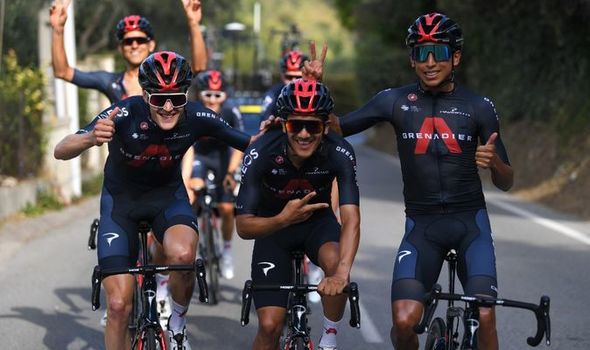 The new sponsorship deal was confirmed in March 2019 after weeks of negotiating between Ratcliffe and team principle, Dave Brailsford.

This isn’t the first time the billionaire has invested in sport, having previously invested £110m in Ben Ainsley’s Americas Cup team. 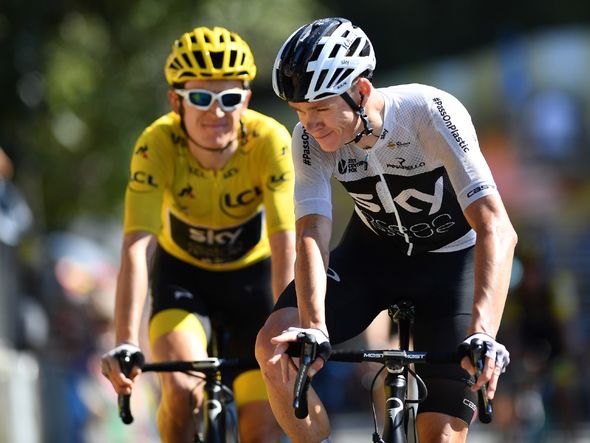 “I think he would have been reluctant to have another multinational company that came in and wanted the control in terms of ‘this is how we advertise our company’,” Wiggins said on his Eurosport programme, The Bradley Wiggins Show.

“Ratcliffe is the richest man in Britain and you would imagine that the kind of money they have asked for is nothing to him.

“Dave can continue running this team with all his plans and philosophies, so it’s an ideal situation for him and you’d imagine he is answerable to one man.”

Team Ineos has again changed its name, and will be referred to as Ineos Grenadier throughout the Tour de France. 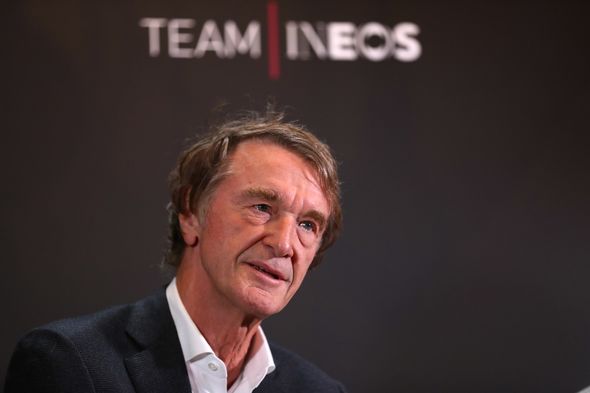 This is for sponsorship reasons to promote the company’s new 4×4 vehicle.

A statement released by the team in July read: “Team INEOS has today confirmed they will switch to become the INEOS Grenadiers, effective from the start of the Tour de France on August 29th 2020.

“The change will align the team with the Grenadier, a no-nonsense 4×4 vehicle designed, engineered and manufactured by INEOS Automotive.”

The statement continued: “In 2017, INEOS Chairman, Sir Jim Ratcliffe, a car enthusiast and experienced adventurer, identified a gap in the market for a stripped back, utilitarian, hard-working 4×4 vehicle, built on purpose.

“The Grenadier’s design was unveiled in July 2020 and will go into production in late 2021.” 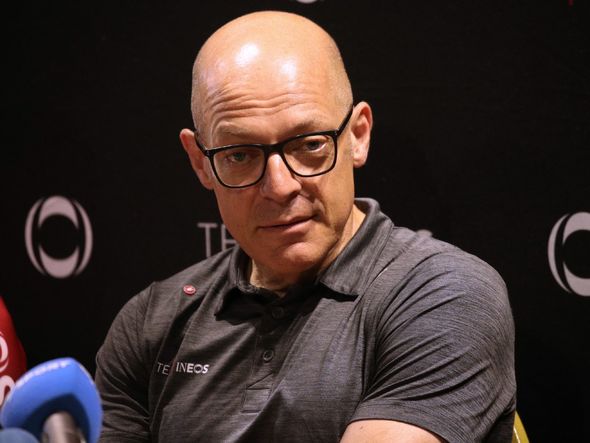 LeBron James has rediscovered his defensive intensity alongside Anthony Davis