The Staples Center is set to be packed to the rafters tonight as the home of the Los Angeles Lakers hold a memorial service for Kobe Bryant and his daughter Gianna. The two members of the Bryant family were among nine victims in a tragic helicopter crash on January 26.

The entire NBA world was in mourning following the news, with current and former players visibly emotional in the ensuing days.

Kobe’s wife, Vanessa Bryant, announced two weeks ago that a service would take place on February 24 – numbers that resonate with both Kobe and Gianna.

More than 80,000 people applied for tickets to see Bryant’s service with proceeds going towards the Mamba & Mambacita Sports Foundation.

A number of NBA legends – current and former – are expected to be in attendance with the service getting underway at 6pm GMT. 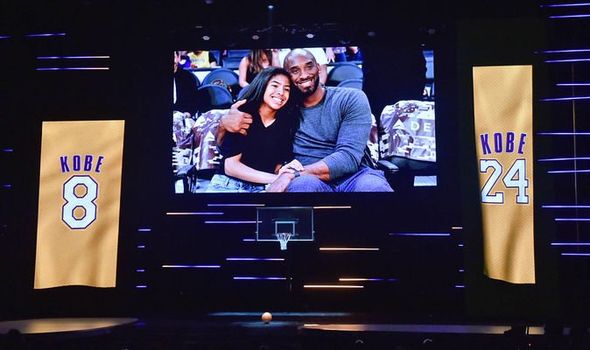 Sky Sports are the exclusive rights holders for NBA in the UK.

And they will broadcast some of the memorial service on Sky Sports Arena.

Sky subscribers can also live stream the service online via SkyGo and the SkyGo app.

This means that all the coverage can be followed live on your desktop or laptop via the Sky Go app, which if you’re an existing customer, is also available on iOS and Android smartphone and tablet devices. 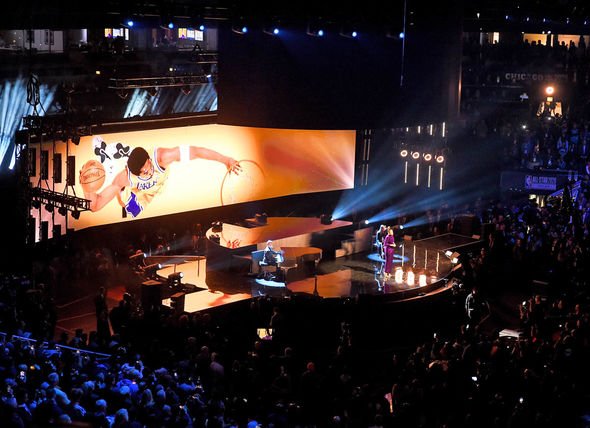 Sky Go is also available on a number of platforms including Amazon Fire devices, iPad, Mac computers and laptops, Playstation 3, PS4 and Xbox One.

There are plenty of options for viewers in America to watch with NBA TV also have coverage of the service.

CBS News will have live coverage available to watch on YouTube.

Channels such as ABC7, Fox 11 and BET Networks will also broadcast the event.