Selby is due to face Northern Ireland’s Mark Allen, 35, today in the World Snooker Championships, the first of three scheduled rounds. The 37-year-old English star has won the competition three times. Selby will be spared another battle with snooker legend O’Sullivan after he was knocked out of the competition last night.

The defending champion was eliminated by Scotland’s Anthony McGill after being defeated 13-12 in a tense match.

O’Sullivan, from the West Midlands, was outclassed on the table and after missing a simple red, he was denied his seventh Crucible title.

Following the face-off, McGill told BBC Sport he was “delighted” and it was “one of my best wins, there’s no doubt about that”.

O’Sullivan claimed “the snooker gods did the right thing” and he would have to “lick my wounds and come back again”. 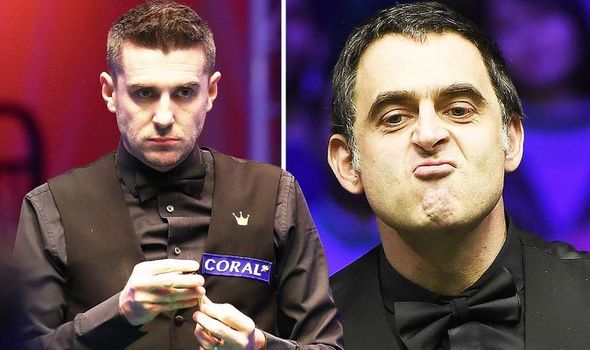 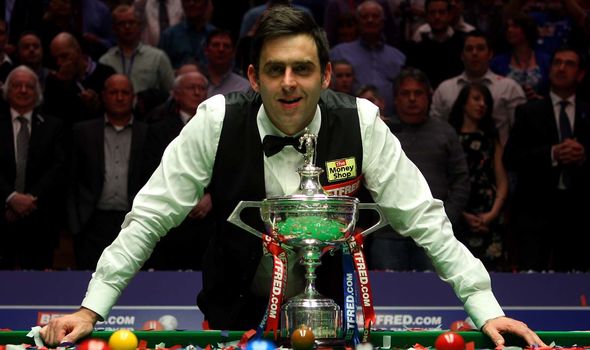 He also admitted he “would be a bit sore” if he had lost to “anybody else”.

O’Sullivan didn’t specify which of the snooker stars he would hate to lose against but his clashes with Selby are well-known.

In January, Selby rejected claims there were personal issues between himself and O’Sullivan but others have their doubts.

It followed their fiery face-off last year in the World Championship semi-finals, which ended with O’Sullivan winning 17-16. 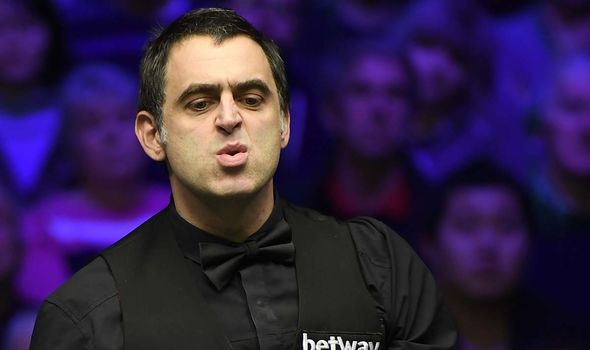 In the aftermath of the defeat, Selby lashed out at his rival for not abiding gentlemanly rules of the sport during the 33-frame clash.

He “felt” O’Sullivan was “being a bit respectful” to him and also to “the game” due to how he played.

Selby said: “Not many players would just get down and hit them at 100mph when you put them in a snooker.”

Despite his unorthodox methods, O’Sullivan came back from 16-14 to win three rapid frames. 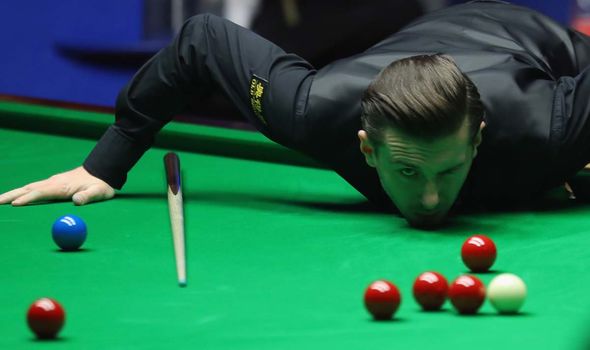 The victor claimed to have been “really shocked” by how “hurt” and “scarred” Selby was from the match.

Many refused to pity Selby because O’Sullivan hinted at his tactics months before they played against one another.

O’Sullivan said he had no intention of “getting sucked into eight or nine frames of 50-minute frames” unlike previous clashes. 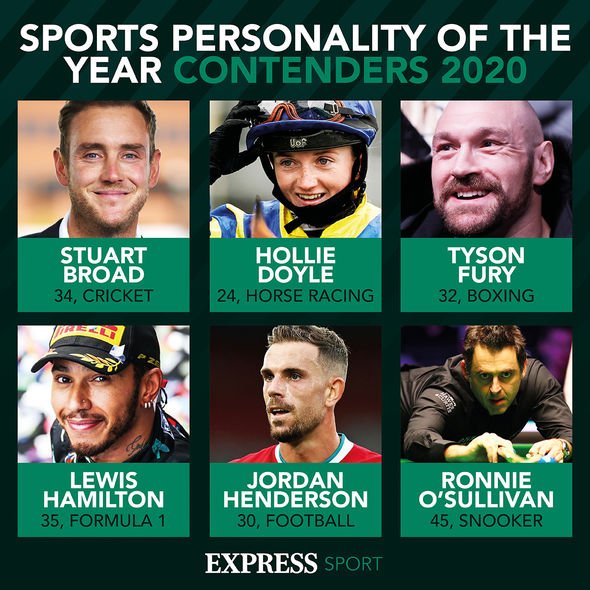 He explained: “I’m not… because it destroys you.”

In January this year, Selby told Sporting Life there were “no issues off the table” but he still didn’t approve of O’Sullivan’s tactics.

He stated: “On the table Ronnie is Ronnie sometimes and he obviously does things other people do not do.”

Selby described them as “little antics” fellow professionals had to “try to blank… out” and “just get on with”.

He believed O’Sullivan was “a little bit naughty” with how he played and felt he had bent the rules.

Selby recalled one incident from early-on in the Scottish Open final where O’Sullivan “stood up in his chair” during one of his opponent’s shots.

He also claimed O’Sullivan deliberately “started chalking his cue” when Selby was “about to pull” his own “cue back to play the shot”.

When Selby noticed what O’Sullivan was doing he “stood up and looked at him”. 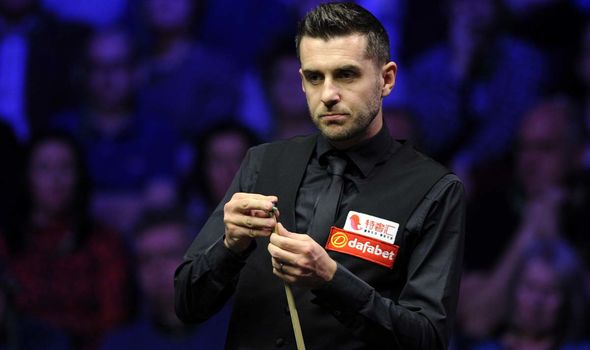 The star recalled his rival responded by “pulling a face and sitting down, as if to say he was sorry”.

However, Selby maintained that O’Sullivan “knew what he was doing” and thought it was “disrespectful”.

He added: “There’s no way in the world he didn’t know that I was down on the shot, so it’s a little bit naughty.”

Mark Selby is scheduled to face Mark Allen from 3.30pm Saturday and Sunday, and 8pm Monday. It’s available to watch on the BBC, Eurosport and others.