Ronnie O’Sullivan thrives on the big stage and swatted aside home favourite Ng On Yee in front of a world record snooker crowd in the Hong Kong Masters. But a 5,000 strong crowd were also treated to a collector’s item from the Rocket, as he unusually potted the white in his first shot of the match.

The huge crowd in the impressive Hong Kong Coliseum saw O’Sullivan go in-off with the white as he got his opening break all wrong against three-time Women’s world champion On Yee.

O’Sullivan struck the wrong red opening the pack and the hilarity of the situation even brought an applause from the audience, clearly thrilled to see the seven-time world champion at work.

After equalling Stephen Hendry’s world title record in Sheffield in May, O’Sullivan ended any debate over his status as the greatest ever to grace a snooker table. And O’Sullivan very quickly overcame his aberration with the opening break by dismissing his opponent in what ultimately proved to be a mis-match. 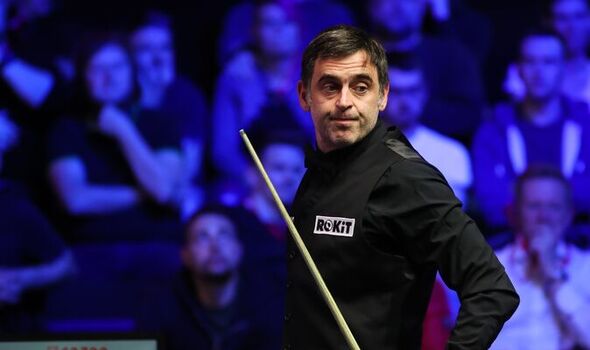 He now meets Australian star Neil Robertson in the last four on Saturday afternoon, and was pleased to be competing in front of a mammoth crowd in Asia.

“It was nice, every event in Asia is fantastic,” he said. “They support it really well and they are major events. It was nice to play in front of an enthusiastic crowd. It makes you want to play well and do well for them. 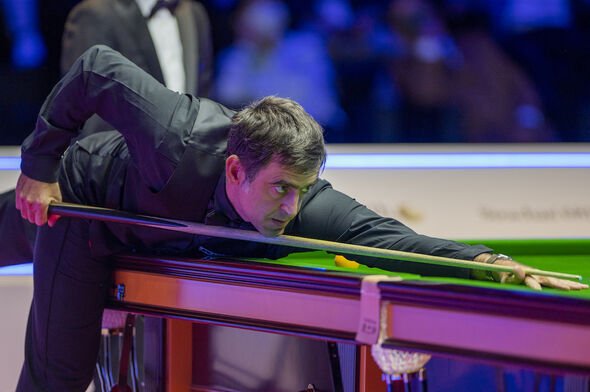 “Every match here is capable of being a final in any tournament. Playing against top quality opposition and knowing you need to be at your best, motivates yourself to do well. These are special events and you want to play in as many of these as you can.”

Meanwhile, local hero Marco Fu produced one of the moments of the snooker year by striking a 147 maximum break in the deciding frame of his semi-final with four-time champion John Higgins.

Fu brought the house down with the perfect break as he came  from behind to reach the final of his home tournament.  An even bigger crowd is expected for Sunday’s final, where Fu will meet O’Sullivan or Robertston in what should be a memorable showpiece.