Fighting on the Combate Global card, McLaughlin, 38, took a debut win in Miami via a second-round submission – after locking her French opponent in a rear naked choke hold.

Yet her display didn't convince everyone, with accusations rife that Provost took a "dive" prior to being put in the hold. This was despite the 35-year-old appearing to take the first round after troubling McLaughlin early on.

Furthermore, many fans took to social media to label the American a "cheater", arguing her transgender status made it an unfair contest.

McLaughlin, who was rejected by a host of gyms before MMA Masters in Florida accepted her membership this year, took to Instagram to respond. "Good morning, friends, supporters and others!" she wrote.

"I'm getting a lot of variations of the same nasty messages calling me a cheater like I didn't just get beat on for a round and a half.

"Y'all need to show Celine some respect and take your concern trolling elsewhere. She almost finished me more than once, and on scorecards she definitely won that first round.

"This is the only post I'll make about this. Transphobes are just making my block hand stronger."

What did you make of Alana McLaughlin's victory over Celine Provost? Let us know in the comments section.

McLaughlin served in the US Army Special Forces for six years, before leaving in 2010, and was diagnosed with PTSD after serving in Afghanistan, undergoing 'sex reassignment surgery' in 2016.

However, writing for Feminist Current,columnist Meghan Murphy was scathing about the contest, labelling the victor a "coward" and arguing MMA bosses needed to re-assess rules.

"What kind of man wants to fight a woman? A coward, to start. Perhaps an abuser. Certainly a man with no shame or ethics. In this case, a man who would prefer to cheat than to lose a fight to another man.

"It is my great hope this is McLaughlin’s last fight, and that the MMA will ban the practice of allowing males to fight women."

The Women's Voices Twitter account, with over 27,000 followers, posted: "Male violence against women as a public sport? No thank you."

McLaughlin has now become the first openly transgender fighter to compete in the US since Fallon Fox in 2014.

Fox, 45, who McLaughlin has cited as inspiration, retired with a 5-1 record in MMA.

Pacers’ Victor Oladipo denies wanting out of Indiana, says he is focused on ‘here and now’ 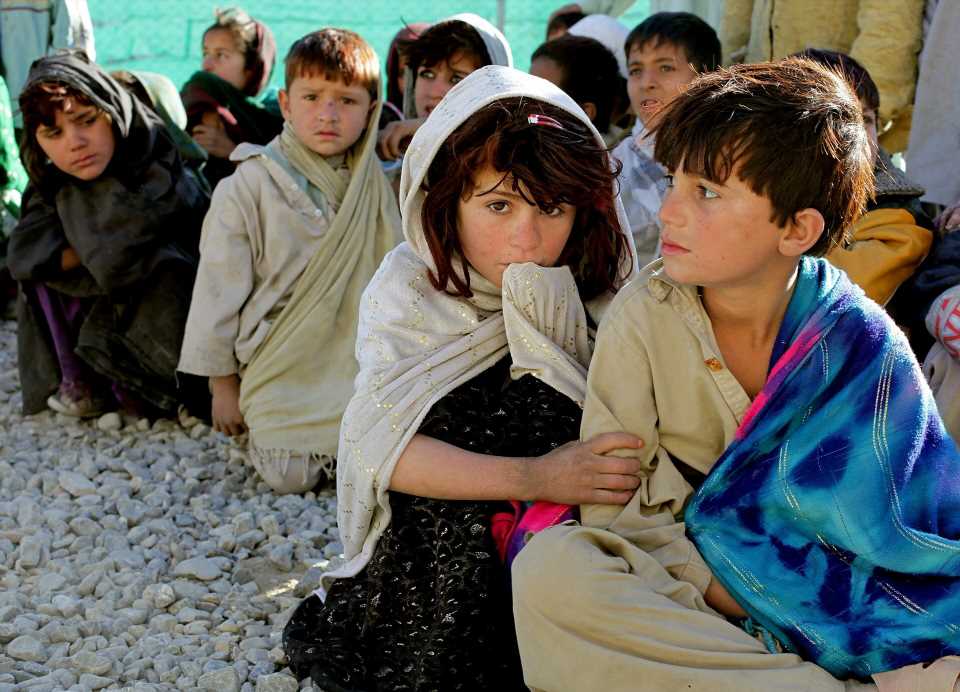