‘My niece taught me how to play!’: Boxing superstar Anthony Joshua reveals his love for CHESS and how he has been trying to master it for four years as he opens up about his life in speech at The Oxford Union Society

Anthony Joshua revealed his love for chess after opening up about his life during an appearance at The Oxford Union Society on Tuesday morning.

The former heavyweight champion took on several students in a game of chess while speaking about his upbringing and financial goals.

AJ also spoke about the possibility of luring Tyson Fury out of retirement after the Gypsy King decided to hang up his gloves following his victory over Dillian Whyte. 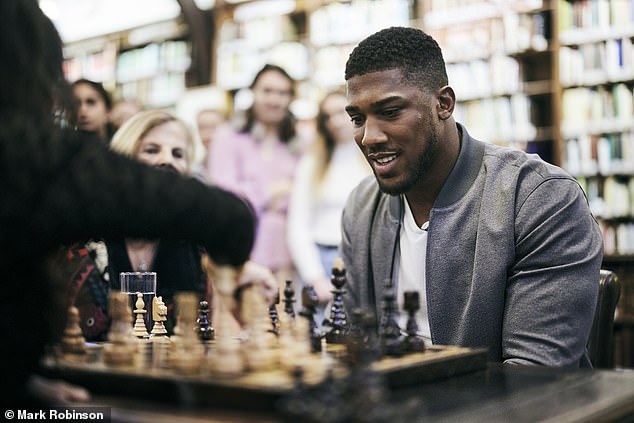 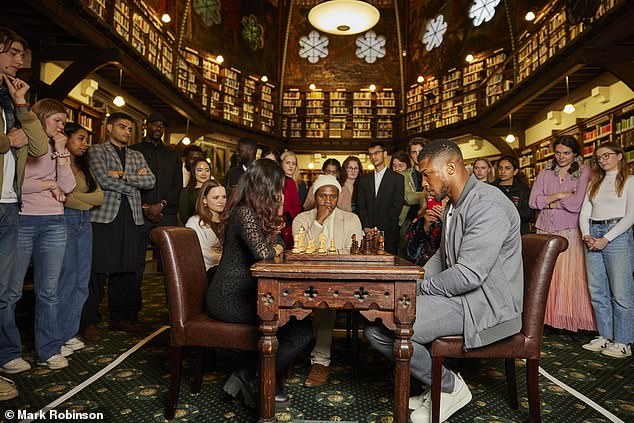 Speaking about how he first got into chess, Joshua said: ‘My niece taught me to play, I’ve been playing for 4 years now’.

When challenged to a game before he addressed the students at the Oxford Union, Joshua said: ‘I’m out of my comfort zone, just wanna have some fun here’.

AJ went on to speak about future business venture, saying he was looking to expand into different areas.

He told the students at The Oxford Union Society: ‘I definitely want my fingers in more pies- you guys got any ideas?’ 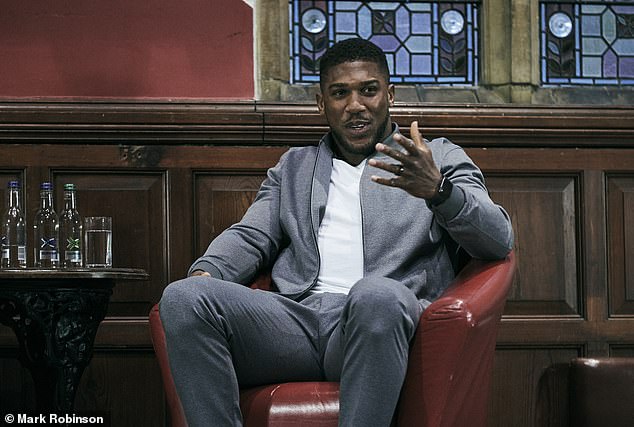 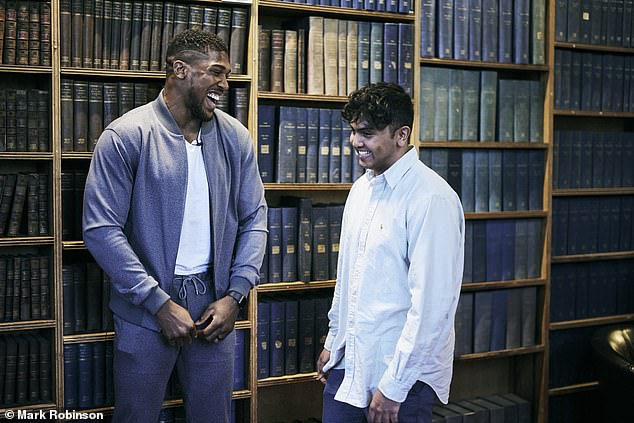 He also spoke about business ventures, saying he was looking to expand into different areas

‘I don’t live behind gates nor in a mansion, I don’t need much, my goal is to support those with a vested interest in me’

The former heavyweight boxer also touched on a potential bout with Fury – despite the fact the Gypsy King decided to walk away from boxing after beating Whyte.

Speaking about a future bout with Fury, Joshua said: ‘If Fury was in the boxing arena, was to come out of retirement and honour the gentleman’s agreement, there’s a lot of money to be made.’ 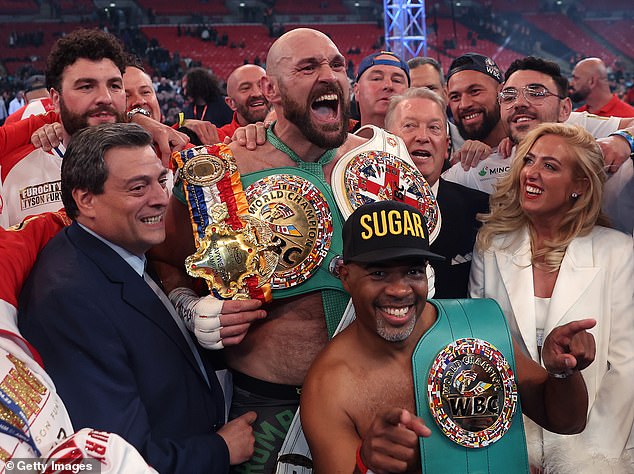 The British heavyweight boxer went on to say: ‘First and foremost, I have a pound-for-pound fighter on my list in Usyk, who’s a tough competitor for sure.

‘People say I only focus on what’s in front of me, which is a good way to be, but also I want to look at what the bigger picture holds so I can steamroll through, I have to, so I can get to the pot of gold at the end of the rainbow.

‘So, for sure, I feel like retirement doesn’t mean that you’ve completely given up and you’re on the beach clicking your phone drinking a bottle of Corona. I feel he’s still ticking over and he’ll come back if the right fight is presented to him.’