Alexander Povetkin was ‘upset’ after the knockout loss to Dillian Whyte but will make his own decision about retirement, says promoter Andrey Ryabinskiy.

The Russian was stopped in the fourth round as Whyte avenged last summer’s shock defeat in their ‘Rumble On The Rock’ rematch in Gibraltar last weekend.

Povetkin had hoped to stay on course for another world heavyweight title fight, having challenged Anthony Joshua unsuccessfully in 2018. 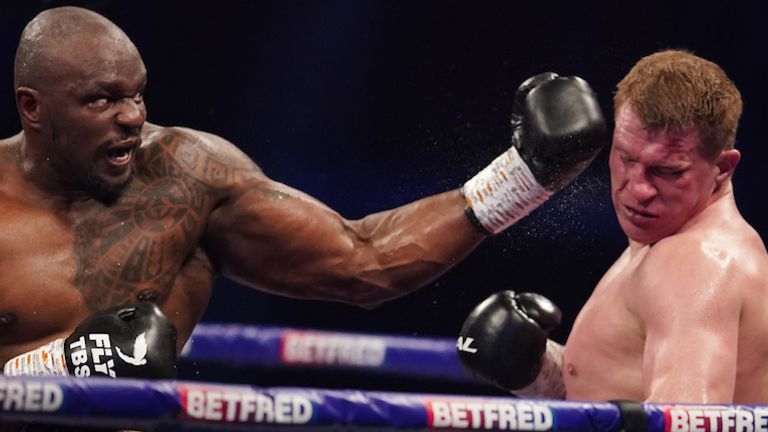 “But it’s sport, you need to be prepared for any outcome.”

Whyte had offered a stool to Povetkin, just moments after the knockout, and voiced his admiration for the former WBA champion. 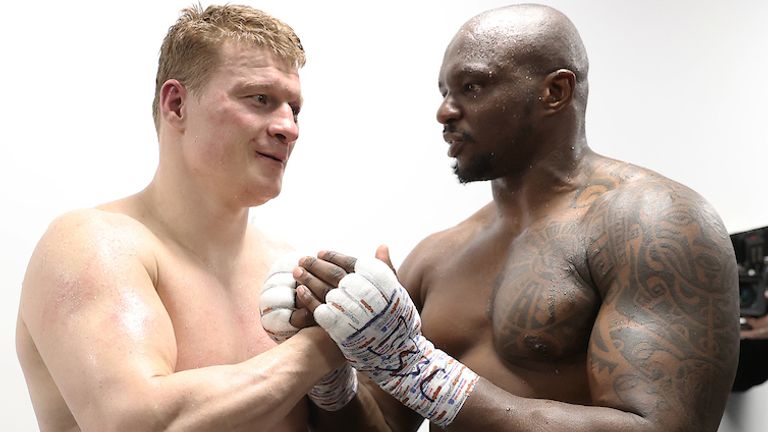 “From the first round, I was on to him, but then I was like, you know what, let me relax,” Whyte had told Sky Sports.

“I was tempted to just go hell for leather in the first round, but maybe that wasn’t the smartest thing to do, because he’s an Olympic gold medallist, a former world champion.

“He’s only lost to me, Joshua and Klitschko. It shows how good the guy is, and he’s very strong still. He threw an overhand right that I caught on my shoulder.”

Asked whether Povetkin has similar respect for Whyte, Ryabinskiy said: “Sasha always treats all his rivals with respect.”

🤜 RESPECT BETWEEN WHYTE & POVETKIN 🤛@DillianWhyte & Alexander Povetkin met in the dressing room after the fight to discuss getting home to see family and swapping shorts 🩳#RumbleOnTheRock #PovetkinWhyte2 pic.twitter.com/nOvQuafWpJ

The 41-year-old had produced the most dramatic comeback victory of his career against Whyte in August, delivering a huge uppercut to end their first fight.

But Ryabinskiy believes Povetkin does not need to achieve anything more in the sport.

“In my opinion, now is the best time to end his career,” he said.

“Sasha has a 1-1 score with one of the best heavyweights in the world. I will try to persuade Sasha, but it’s his decision to make.

“We will support him in any case.”

‘F*** you’: Fighter slaps down reporter