Tyson Fury’s cousin and trainer Andy Lee has said that the Gyspy King is feeling ‘very relaxed’ ahead of his WBC world heavyweight title rematch with Deontay Wilder. Fury and Wilder fought to a contentious draw 14 months ago.

But this time, Fury has prepared his body better and Wilder is arguably a meaner version of himself.

The Ring Magazine title is also on the line with the fighters expected to hit the ting around 5am.

And ahead of their bout, Lee, who joined the training camp late last year, spoke to BT Sport about Fury’s demeanour. 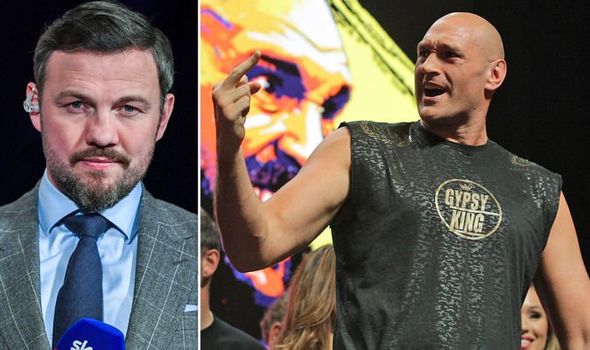 “It’s like every other day. We’ve had a laugh and a joke, he’s ready to go. I’m very focused, we know what we have to do.”

Lee was trained by famed trainer Emanuel Steward throughout his career.

And now Fury, who lived with Steward and Lee for a month in the States back in 2010, is being trained by SugarHill Steward, nephew of Emanuel.

Lee explained earlier this week just how Fury got in contact with him over becoming a part of his training team.

“He called me out of the blue,” Lee said.

“The conversation was going around and round before I said ‘Tyson, what’s this about?’ It was unusual for him to call. 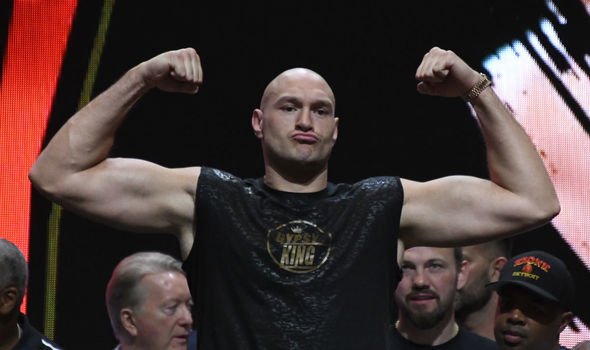 “He said he needed to get a new trainer. I was surprised as any that he and Ben (Davison) were parting.

“The original thinking was that Ben would be part of the training camp.

“We talked about different coaches and when I mentioned SugarHill (Steward) he asked me if I would come too.”

Lee is known as one of the most intellectual boxing minds in the game and will be sure to add much-needed experience to Fury’s corner tonight.

Previous trainer Ben Davison often has his critics because of his inexperience in the corner, but many believe the change of trainer could be a hindrance to Fury against Wilder.

Germany labelled a 'disgrace' after their World Cup exit

Is Serbia vs Switzerland on TV? Kick-off time, channel and where to watch World Cup fixture
Recent Posts