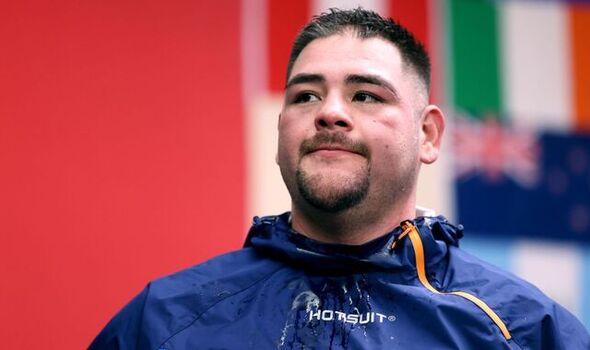 Andy Ruiz Jr wants to face Deontay Wilder next providing everything goes to plan against Luis Ortiz on September 4. The former unified heavyweight champion last fought in May 2021, returning after one and a half years out of the ring to beat Chris Arreola.

Ruiz Jr picked up the WBA (super), IBF, and WBO heavyweight titles when he shocked the world by stopping Anthony Joshua in June 2019 – before dropping them in his rematch with the Brit six months later.

Coming into the second fight, Ruiz Jr stepped on the scales at a career heaviest weight of 283lb and admitted post-fight that he hadn’t been training properly. There were similar issues in his last outing against Chris Arreola but the ‘Destroyer’ is promising that he is fully committed to his clash with Ortiz.

“I have to get back and work hard. The name is there, the talent is there, and all I have to do is stay disciplined and work hard and have all the right fights on me,” Ruiz told FightHype.com. 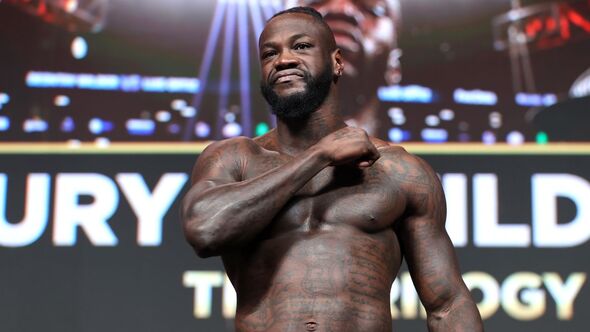 “I didn’t want to take easy fights, so I waited. That’s why we’re fighting Luis Ortiz because he’s a hard-hitting guy, an awkward guy. I’m not underestimating him like my last fight [against Chris Arreola in May] or nothing. We’re actually training hard. If I win [against Ortiz], I would want to fight Wilder if he comes out of retirement.

“[Wilder] was kind of saying that he didn’t want to, and makes more money outside of the ring than inside the ring. That kind of showed that he doesn’t really want to,” said Ruiz. “I don’t blame him. All the hard work and dedication that he did over the years. He accomplished a lot and was a champion for so many years. I can’t blame him. If he wants to enjoy his life without getting hurt, without getting punched in the face. 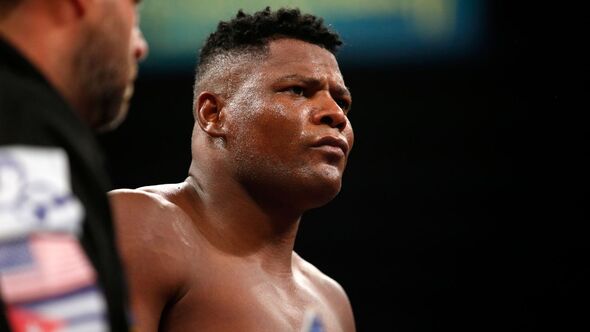 “I got all these houses, but my dreams are not done. I want that WBC belt. I told my son, ‘I’m not going to retire until I have this WBC belt.’ Even if I lost again and lost another time, I’m still fighting until I get this belt. I want to stay champion, stay relevant with the WBC belt. Little by little, we’re getting there.”

Wilder is set to return to action in the Autumn against an in-house fighter from his promotional company PBC. Robert Helenius is expected to be the opponent but that match-up may be in jeopardy as ‘The Nordic Nightmare’ consults lawyers as he attempts to force his WBA mandatory status and a shot at the winner of Oleksandr Usyk-Joshua II.