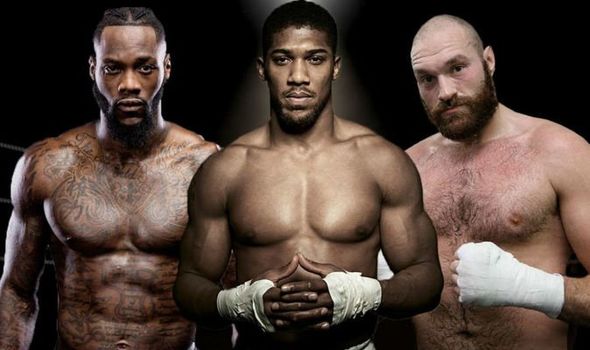 Anthony Joshua is patiently waiting for Deontay Wilder to break his silence following the collapse of his trilogy fight with Tyson Fury. The American, who Fury spectacularly dethroned in February, was set to renew his rivalry with ‘The Gypsy King’ on December 19.

The third instalment of Fury vs Wilder, however, went up in smoke earlier this month when the deadline to reschedule their showdown expired.

At this moment in time, Fury is looking to find a new opponent for December 19 – with the former unified heavyweight king eager for his next fight to take place on home soil.

Surprisingly, the normally outspoken Wilder – who has never been afraid to share his two cents –  has remained silent on the collapse of his rubber match with Fury.

And like the rest of the boxing world, reigning unified heavyweight king Joshua is waiting with bated breath for ‘The Bronze Bomber’ to tell his side of the story. 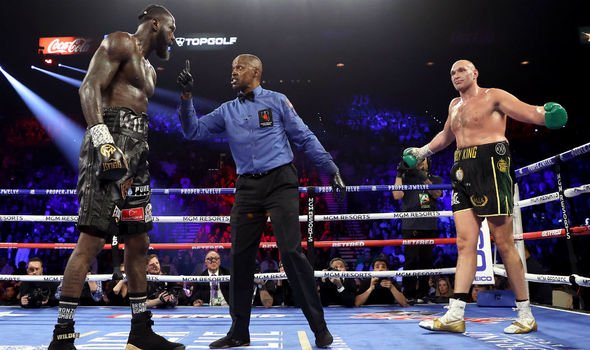 Why he hasn’t spoken?

“It’s interesting as to say, ‘Why he hasn’t spoken?’ But when he does speak, we’ll soon find out,” Joshua told Sky Sports. “For me to make speculation as to why he hasn’t spoken, I can’t because only he knows.

“But I can’t wait for him to address the reason why the fight isn’t going to happen at the end of the year. What happened in the first fight? Why he lost.

“Was it the costume, was it the glove situation? It would be really good to hear the reasons as to why and even better, I hope he does come back.

“Because he’s a great asset to the heavyweight division, and like the Dillian situation, I would like to understand how he found the strength to pull himself up.”

Joshua doesn’t want to speculate as to why Wilder has gone radio silent, adding: “I can’t speak on everyone’s situation, but just from my humble opinion, after a loss, things change.

“You distance yourself. The world is cruel. You’ve got to have a thick skin.”

‘AJ’ does, however, believe the normally brash and outspoken Wilder is doing one of two things at this moment in time.

“Either he’s putting together a master plan – he’s in a lab right now, with his science glasses on, studying Fury’s every move. 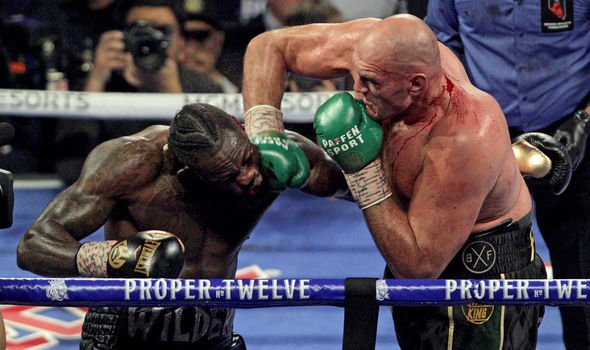 “Either he’s doing that, or he’s sitting at the edge of that lake, with his head in his hands and thinking, ‘What’s going on?’

Joshua, 31, will be back in action on December 12, defending his unified titles against Kubrat Pulev at the O2 Arena on December 12.

How Mike Tyson took the UK by storm, 20 years ago