Oleksandr Usyk has offered to advise Anthony Joshua in training before his anticipated megafight with Tyson Fury later this year. Usyk defeated AJ in back-to-back contests to become top dog in the heavyweight division, although Fury could have a say in that if he backtracks on retirement.

Joshua’s CV took an almighty hit last month when he suffered a second consecutive defeat to Usyk within the space of a year. The Brit’s record now stands at 24 wins and three defeats, but there is still an appetite to see him take on countryman Fury in a domestic showdown.

By the time they are expected to step into the ring in December, Joshua won’t have tasted victory for almost two years. Usyk, who is undefeated in 20 professional bouts, has supposedly offered his services to AJ’s camp.

The Ukrainian’s promoter, Alexander Krassyuk, told Sky Sports: “[Usyk] said, if needed, he might come and give [Joshua] a couple of [pieces of] advice.” 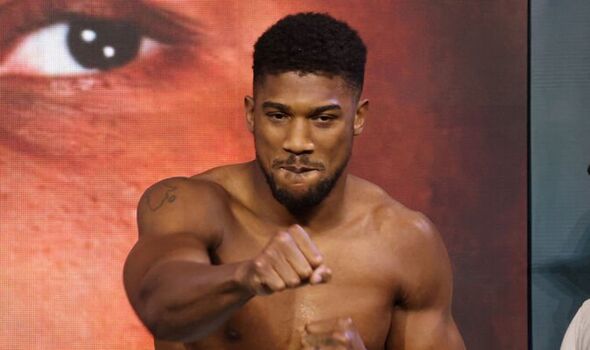 It remains to be seen whether Joshua would be willing to accept help from the 35-year-old after spending the last 18 months of his career training to knock him out. The Usyk rematch was AJ’s first fight with new trainer Robert Garcia in his corner, having ended a 10-year partnership with Rob McCracken.

The new arrangement couldn’t bring about a change in result, however, with Usyk romping to another decision victory. Joshua then broke down in the post-fight press conference with Usyk expected to bring Fury out of retirement to decide the king of the division.

But the Ukrainian decided not to fight again until next year, leaving the door open for an all-British showdown between Joshua and Fury that fans have demanded for years. AJ’s camp have accepted the terms offered by Fury with the fight poised to take place in Cardiff on December 3.

Negotiations had been temporarily halted in the wake of Queen Elizabeth II’s death but Fury’s promoter, Frank Warren, suggested on social media that talks were back underway. Fury has never been beaten since turning professional in 2008 and had initially retired after beating Dillian Whyte at Wembley in April. 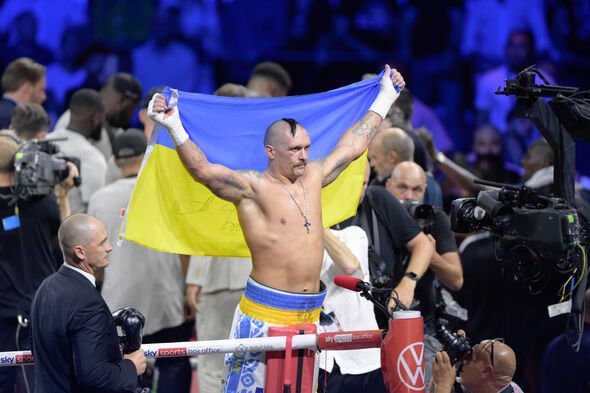 In conversation with Express Sport back in July, former world champion Carl Froch always believed that The Gypsy King would return to the ring. “He [retired] for the effect,” he said. “He gets the headlines. He can say certain things and sometimes you’ve got to take it with a pinch of salt.

“I’m not accusing him of lying, but he always says dramatic stuff. He uses situations to keep himself in the light. Now he’s retired, if something comes along like AJ beating Usyk – that’s a fight everyone wants to see. I think that could get him out of retirement.”

The fighters we drop everything to see in the Octagon: The most watchable fighters, camps and more