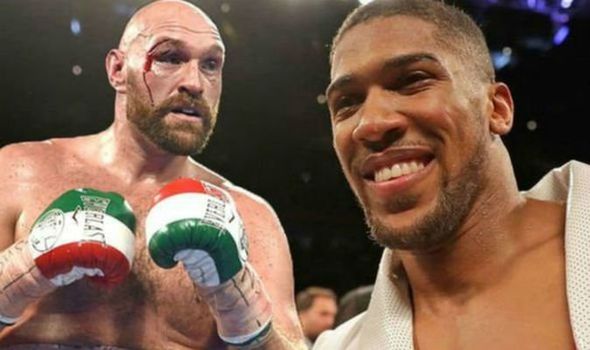 Anthony Joshua has shed some light on his game plan for his seemingly imminent meeting with Tyson Fury. The most anticipated fight in the history of British boxing is within touching distance.

All that remains for the pair, who have already agreed a two-fight unification bout deal, to share the ring next is for them to win their respective bouts against Kubrat Pulev and Deontay Wilder.

Despite having a formidable task in Pulev ahead of him, unified heavyweight champion Joshua can’t help but think of the long-awaited Battle of Britain.

‘AJ’ has studied hours of tape on Fury and has visualised how the fight will play out several times.

And he firmly believes there’s a vulnerability in the body defence of ‘The Gypsy King’ that he can exploit. 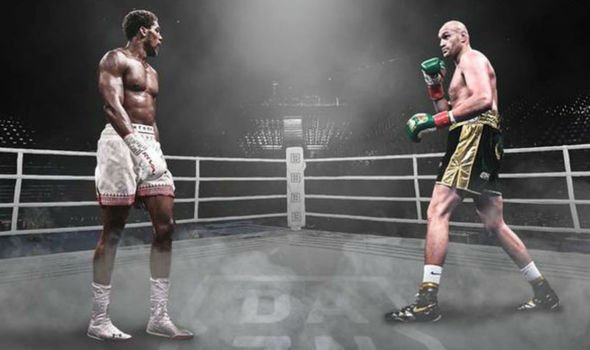 I know certain shots that he’s vulnerable to as well

Anthony Joshua on his proposed unification fight with Tyson Fury

During an appearance on Capital Breakfast, he said: “I’ve got a winner’s head on my shoulders, so I’m going in to win.

“You know, you work Tyson’s body, I know certain shots that he’s vulnerable to as well, so I kind of create those opportunities as well.

“With a winner’s head on my shoulders I’ll go in there and I’ll do whatever it takes by any means really.”

Although he’s already got one eye on a blockbuster showdown with Fury, Joshua is refusing to overlook Pulev.

Jorge Masvidal vs Nate Diaz II in the works for January

“They’re both banana skin fights. It’s like ‘get past this one then there’s the big one next’, so this one is just as important as the big one.

“When the time’s right we’ll fight. We’re keen but I’ve got Kubrat Pulev first which is a mandatory defence, which I have to do. Once I get past that I’m a free agent.

“I’m going to say we’ll fight next year but everything else that comes with it, I’ve just got to put to the back of my mind and just focus on Kubrat Pulev. 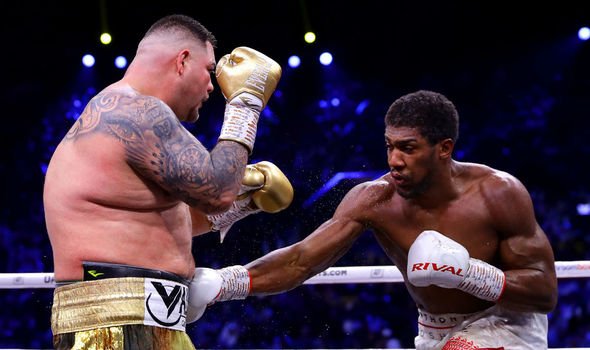 “Once I get past him, hopefully, Fury will be the next one in line.”

Joshua’s clash with Pulev is tentatively slated to take place at London’s O2 Arena on December 12.