Boxing could be removed as an Olympic sport as early as 2028 in a major blow to Great Britain, according to reports. The International Olympic Committee (IOC) has already replaced the International Boxing Association (IBA) to run the boxing events in 2024.

At the end of last week, both bodies were involved in a public relations war after the IOC claimed it had “grave concerns” over the IBA’s governance. It claimed that recommendations made by an independent Governance Review Group had not been fully implemented.

The IOC also expressed concern over the IBA’s financial dependency on the Russian gas company Gazprom. It has replaced the IBA for 2024, which is being held in Los Angeles, over governance, refereeing/judging and financial issues.

The IBA claimed that the IOC is “not well-informed” and “implemented the vast majority of the recommended reforms”. It is now in a battle to keep boxing on the Olympics programme and many governing bodies who take on the IOC do not come out well. 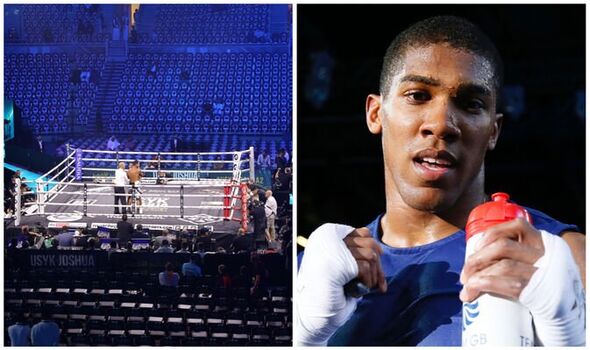 According to the Daily Mail, the IOC recently wrote directly to the IBA saying that the exclusion of boxing from the Olympics programme was on the table for 2028. Sources claim that the IOC is ‘keen to see the back of’ the IBA’s Russian president, Umar Kremlev.

Kremlev is likely to win a re-run of the presidential election. The 39-year-old has taken on the IOC through an Olympic news website with whom the IBA have shared a commercial relationship.

Team GB will watch on nervously as the IOC mulls over its next move in the public relations war. It seems that boxing’s removal from the Olympics programme is a great possibility. 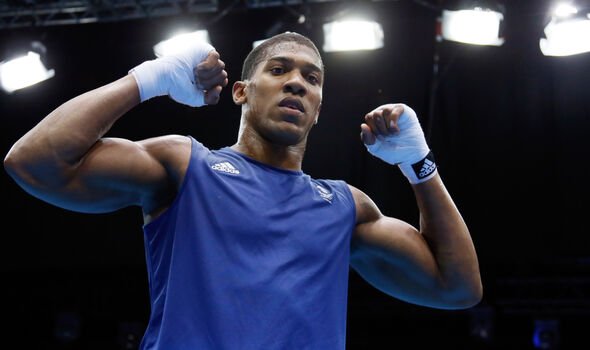 Great Britain has an excellent record in the boxing events of recent Games. Team GB won gold twice in Tokyo last year, once at Rio 2016, three times in London a decade ago, and once at Beijing in 2008.

The twice former world heavyweight champion Anthony Joshua often credits his rise in boxing to winning gold at London 2012. “I didn’t grow up with loads of money around me anyway, and I’m happy with the way things are,” he said at the time.

“These memories are priceless. I want to go on and win world and European titles and dominate in the amateurs.”

But the next British boxing prodigy could be prevented from rising through the ranks if the sport is withdrawn from the Olympics programme.

'I soften them up': Anthony Joshua delivers prediction for Whyte v Povetkin

Are the Olympic boxers who won a record six medals at Tokyo 2020 the best-ever era of British talent?