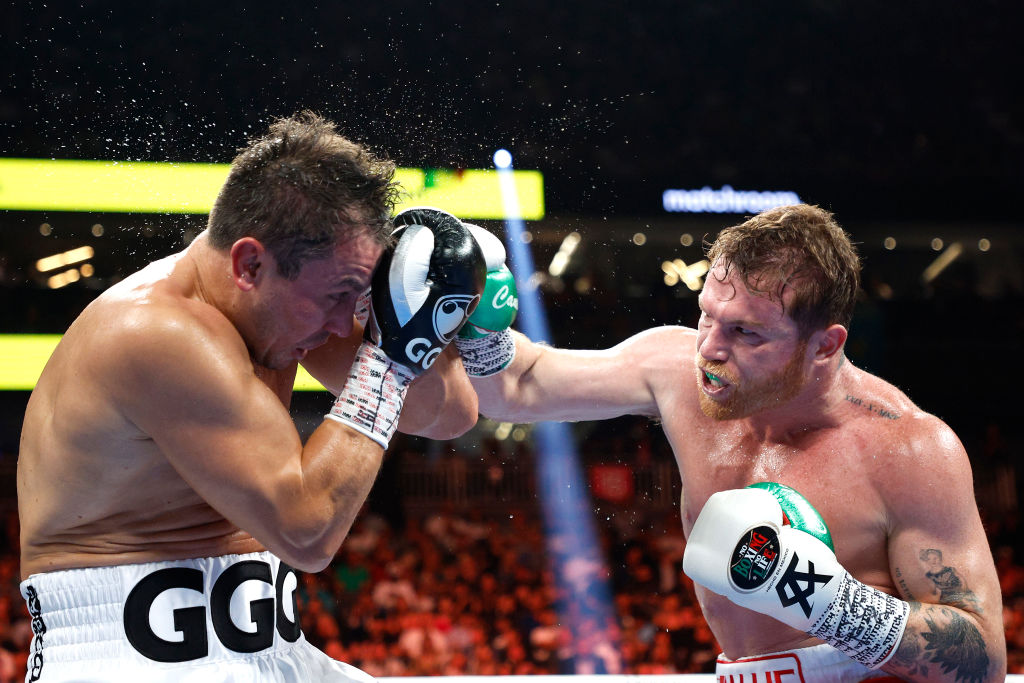 Saul ‘Canelo’ Alvarez has secured another victory over Gennady Golovkin their trilogy fight in Las Vegas to retain his undisputed super-middleweight crown.

After a hugely controversial draw in their first meeting in 2017 and a narrow win in their rematch a year later, the Mexican superstar left little room for debate this time with a superb display, securing a unanimous decision victory having controlled the contest.

While it was a clean sweep of the judges’ scorecards, there was still room for some controversy with the extremely close 16-112, 115-113, 115-113 decision a poor reflection of Canelo’s dominance.

Canelo, 32, suffered just the second defeat of his career in May, outboxed by Dmitry Bivol after moving up to the light-heavyweight division.

But in returning to the 168lbs division which he unified in 2021, he was back to his imperious best, defending his WBC, WBA, WBO and IBF titles.

Golovkin, who has still never been dropped in his 45 fights, has long carried a reputation as one of the most avoided and hardest-hitting fighters on the planet. But at 40 years of age, eight years older than his opponent, the veteran warrior struggled to match Canelo’s intensity and failed to land anything of real consequence.

Canelo’s strong start to the contest was evident after three rounds with his snapping left jab marking up his opponent’s face by the end of the third round.

Struggling to let off the power shots that have rocked so many before, a slower, more tentative Golovkin was outworked and outpunched as Canelo dictated the pace of the fight from the opening bell.

Knocked off balance and then caught with a huge over hand right in the fifth, Golovkin’s vulnerabilities continued to show with his trainer Jonathan Banks making his message clear in the corner: ‘You need to change this up.’

Canelo continued to land shots with accuracy having dominated the first half of the fight with uppercuts ripping through in the seventh.

The Kazakh showed flashes of pressure in the eighth, forcing Canelo back to the ropes but the champion turned the tables with a superb counter shot, having perhaps lured the older man in to inflict more damage.

At long last in the ninth round, Golovkin came to life, landing thunderous rights that backed the champion up and put him under pressure for the first time of the night.

Needing to let his hands go and chase the knockout, the challenger began to land his notorious jab with increasing venom in the eleventh, clawing back another round having arguably lost the first eight.

After a build-up fraught with genuine animosity, the two old rivals touched gloves ahead of their 36th and final round together. With Golovkin fighting with desperation, Canelo slowed down the contest and frustrated his opponent having already done enough to seal the win and close the book on one of boxing’s most enthralling modern rivalries.

UFC viewers guide: Miesha Tate is back, looking to add to a shiny legacy