Canelo Alvarez has rushed to Anthony Joshua’s defence over his post-fight antics following his split decision defeat to Oleksandr Usyk on August 20. The former pound-for-pound king told fans to show more respect and consider the position he was in.

With scorecards of 115-113, 113-115, and 116-12, Joshua was denied the chance to become a three-time heavyweight champion as he slumped to his second successive loss to his Ukrainian foe. At the end of the contest, the Briton stormed out of the ring and threw down the Ring Magazine and WBA (super) belts before returning to the squared circle to deliver an impassioned speech.

The Watford powerhouse was widely criticised for his actions but to his credit apologised for the way he carried himself after the fight. In a statement posted on social media the next day, AJ wrote: “I wish @usykaa continued success in your quest for greatness. You are a class act champ.

“Yesterday I had to mentally take myself into a dark place to compete for the championship belts! I had two fights, one with Usyk and one with my emotions and both got the better of me. 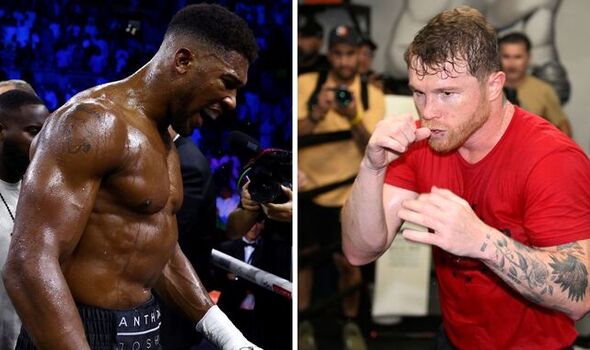 “I’ll be the first to admit, I let my self down. I acted out of pure passion and emotion and when not controlled it ain’t great. I love this sport so so much and I’ll be better from this point on. Respect.”

Now, Canelo has weighed in on the breakdown. Speaking to EsNews, he said: “You never know what happened in his camp,” Alvarez told ESNews. “You can’t just … maybe for him it was really hard to take that (the loss). You need to respect that because you had never been in that position, you had never been in that situation. You need to respect [that].”

Tommy Fury ‘throws punches’ at his brother in street fight 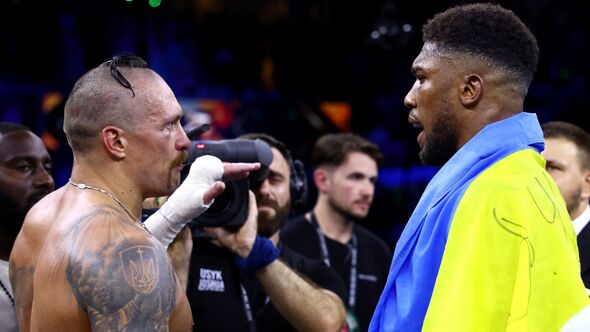 All of the noise coming out of Joshua’s team suggests it was a very tough camp. After the fight, sparring partner Isaac Okoh, revealed that Joshua was living a ‘prison lifestyle’ in preparations for the rematch and only trained, slept and ate in the lead-up to fight night.

The 32-year-old is expected to return to the ring in December against a currently undisclosed opponent. Eddie Hearn recently revealed that a rematch with Dillian Whyte is the main priority although that fight won’t be able to be made until next year.

UFC 273 takeaways: Can anyone beat Volkanovski? Is Sterling the UFCs next heel?