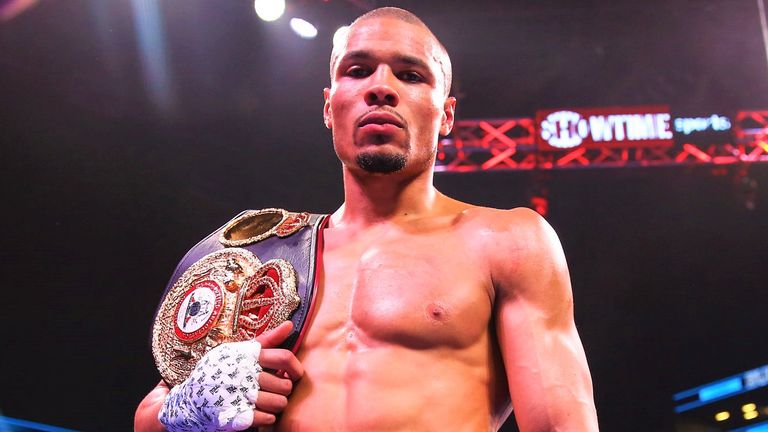 Chris Eubank Jr still hopes to challenge Jermall Charlo for the WBC title this year and has maintained his training regime while he awaits news on his next fight.

The 30-year-old fought on the same bill as Charlo last December, gaining the WBA ‘interim’ belt with a technical knockout of Matvey Korobov, and could be on a collision course with his American middleweight rival.

Eubank Jr has been working with Roy Jones Jr, the former four-weight world champion, in recent weeks and is confident he would ruin Charlo’s 30-fight unbeaten record.

He told The PBC podcast: “Any man that’s got a belt in the middleweight division is fully on my radar – and he has one of the belts, so that is definitely a fight that I’m looking to get this year, hopefully. 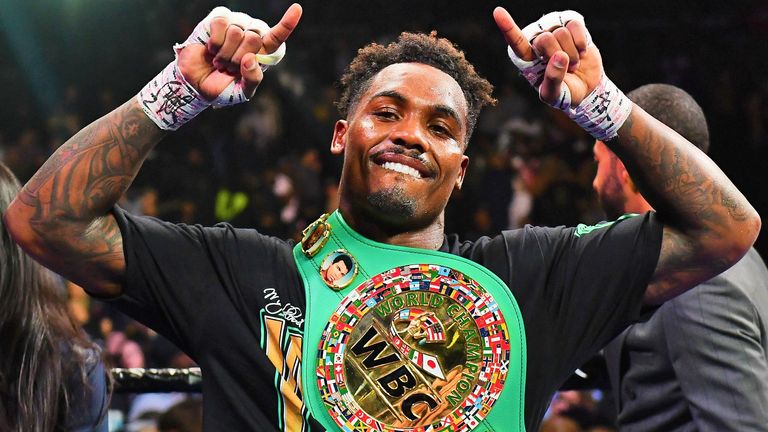 “Nothing impresses me. He hasn’t fought anybody of note, and I saw a hell of a lot of weaknesses in his ability when he fought Korobov.

“That’s a fight that I believe I would win comfortably.”

After making his US debut, Eubank Jr had been working towards a fight this summer, and he remains optimistic about returning to the ring in the next few months.

Khabib kicks Ferguson's belt off the stage in fiery face off