Conor McGregor’s trilogy fight against Dustin Poirier is being scheduled for early July, according to reports in Georgia.

The Irishman returned to the Octagon in January after a year away from UFC but was knocked out early in the second round by Poirier.

The fight came more than six years since their first bout, which lasted fewer than two minutes in September 2014 when The Notorious won on the main card at UFC 178. 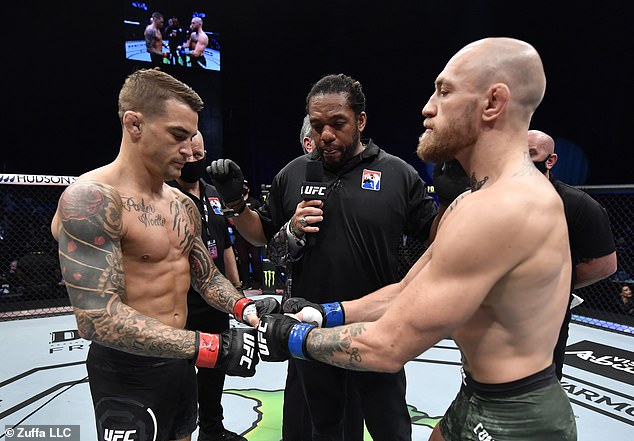 Conor McGregor’s trilogy fight against Dustin Poirier is set for July 10, according to reports 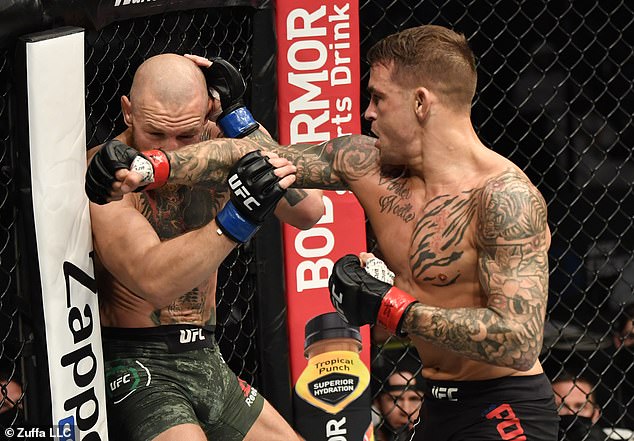 But now reports in Georgia claim there is hope that their third and deciding bout will take place on July 10.

Journalist Giorgi Kokiashvili – who writes for UFC’s official partner in Georgia – posted: ‘I don’t want to alarm you, but per Adjarasport TV and my sources, Poirier vs. McGregor 3 is being targeted for July 10th.’

The news comes after reports from ESPN earlier in the month that any chances of the fight taking place in May have been dashed after an agreement between the two parties took longer than anticipated.

They also insisted there was no hope of the fight taking place in June either, with Brazilian Deiveson Figueiredo set to take on Brandon Moreno on the 12th of that month. 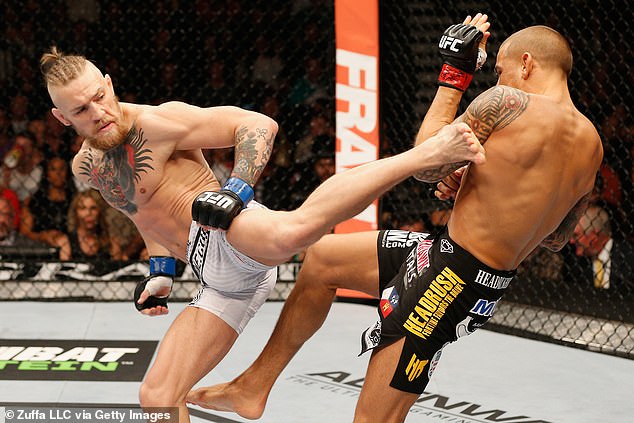 The fight came more than six years since their first bout, when the Notorious won at UFC 178

‘There was once a hope McGregor-Poirier 3 fight would get done for May 15 but it’s taken longer than hoped/expected so they moved on from that a while ago, sources say,’ ESPN’s Ariel Helwani said.

Won’t happen on June 12 (Figueiredo-Moreno on that card), so latest hope is the July 10 card. We’ll see.’

Poirier himself revealed last month he wanted the trilogy bout with McGregor to happen in June or July, but insisted it will be a ‘completely different fight’ following his stunning second-round knockout at UFC 257.

‘June, July. My wife’s birthday is coming up, we’re going to go somewhere for a couple of days,’ The ‘Diamond’ told Joe Rogan’s podcast. 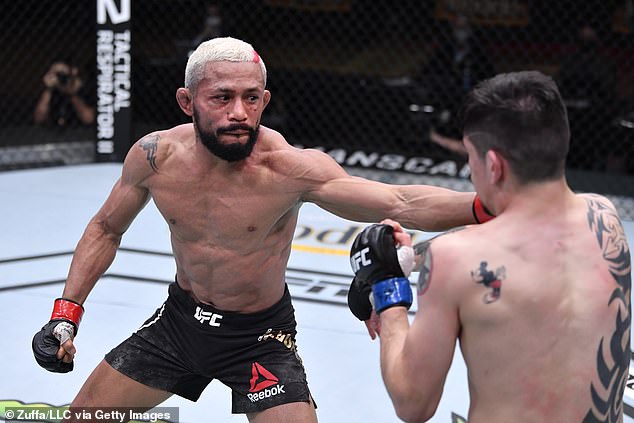 ‘If I get the call and it’s time to go to work, I will lock myself in training camp. But, I’m still not right now ready to go back to Florida a month removed from the last fight and lockdown for another ten weeks or whatever it is.