Deontay Wilder did not suffer a burst eardrum in his defeat to Tyson Fury, it has been reported. The American relinquished the WBC heavyweight title to the Brit in the early hours of Sunday morning in front of a sold-out crowd at Las Vegas’ MGM Grand Garden Arena.

The American suffered a seventh-round TKO loss to the Brit, with his corner mercifully calling a halt to proceedings at the 1:39 mark.

Fury dropped Wilder twice en-route to becoming a two-time heavyweight champion, with the first knockdown – which came in the third round – drawing blood from the left ear of ‘The Bronze Bomber’.

The blood oozing out from Wilder’s ear suggested he may have suffered a burst eardrum, which led to him being taken to hospital after the contest.

That, however, hasn’t proven to be the case. 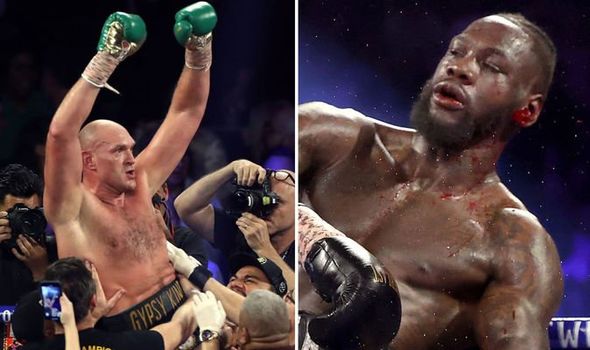 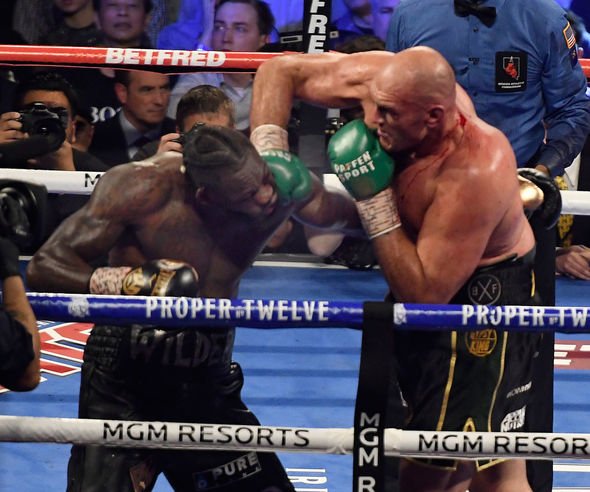 Deontay Wilder only suffered a minor laceration to his left ear

On Sunday night, Yahoo Sports’ Kevin Iole reported the 34-year-old had only suffered a minor laceration in his ear.

He tweeted: “Just got some information, Wilder did not have a broken jaw as some have speculated, nor did he have a broken eardrum.

“He had a 2 centimeter cut in his ear that took seven stitches to close.”

Defeat to Fury was the first of Wilder’s professional career, with the Alabama native now boasting a record of 42 wins, one draw and one loss.

The Olympic bronze medallist partly attributed his first loss to pre-existing problems but was quick to give Fury his just dues.

“The best man won on the night,” a dejected Wilder said in his post-fight interview. “My coach threw in the towel but I’m ready to go out on my shield.

“I had a lot of things going on coming into this fight but it is what it is.

“I just wish my corner would have let me go out on my shield, I’m a warrior. But [Fury] did what he did and there’s no excuses.” 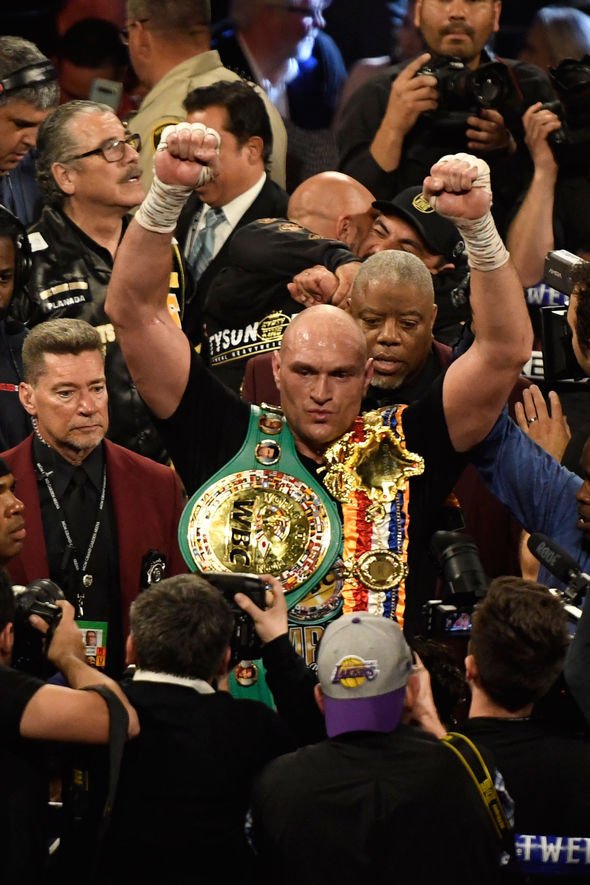 Wilder has 30 days to exercise a trilogy fight clause placed in the contract for his rematch with ‘The Gypsy King’, which his management have suggested they’ll trigger.

Lineal heavyweight champion Fury is happy to throw down with Wilder for a third time, saying:  “I’m a man of my word. I told Wilder, his team, the world. We trained for a knockout; we wasn’t tapping around in that gym.

“I talk like this because I can back it up. People write me off, they look at my fat belly and bald head and think I can’t fight. He fought the best Tyson Fury, we’re both in our primes.

“I expect him to ask for the third fight. I know he’s a warrior and I’ll be waiting.”