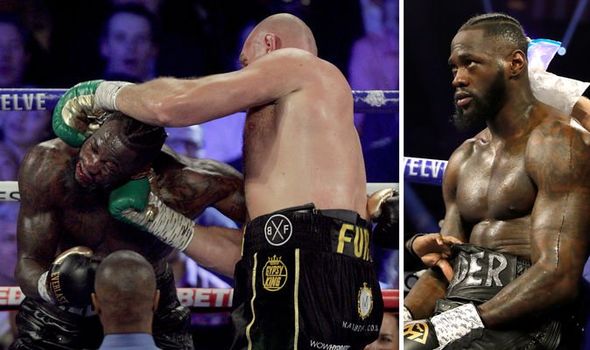 Deontay Wilder was rushed to hospital following his TKO defeat to Tyson Fury. Wilder skipped the post fight press conference which comes after the in-ring interview to head to hospital.

It is believed he was taken as a precautionary measure following his seventh-round defeat.

Fury had Wilder on the ropes throughout and controlled the contest from start to finish.

The Gypsy King won the WBC heavyweight world championship and Eddie Hearn hinted a fight with Anthony Joshua could be on the cards.

He said: “No need for a third let’s go straight to it in the Summer! #undisputed” 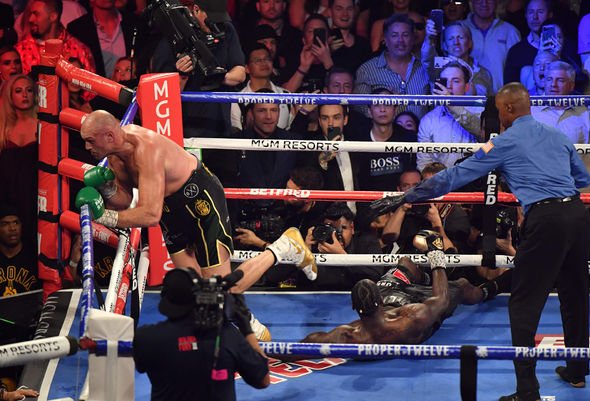 Afterwards Fury said: “A big shout out to Deontay Wilder. He came here tonight and he manned up and he really did show the heart of a champion.

“I hit him with a clean right that dropped him and he got back up. He is a warrior. He will be back. He will be champion again.

“But I will say, the king has returned to the top of the throne!”

Wilder admitted he was beaten by a better man after struggling to deal with Fury’s tempo and front-foot strategy.

He said: “The best man won on the night.

“My coach threw in the towel but I’m ready to go out on my shield.

“I had a lot of things go on coming into this fight but it is what it is.

“I just wish my corner would have let me go out on my shield, I’m a warrior. But he [Fury] did what he did and there’s no excuses.”

UFC 249 has postfight interviews in Octagon