Boxing glamour girl Ebanie Bridges praises fellow Aussie fighter for X-rated celebration but says she WON’T follow suit in next championship fight: ‘I wish I thought of that’

Ebanie Bridges has expressed her admiration for fellow Australian fighter Tai Emery after she flashed her breasts following her bare knuckle boxing victory earlier this month.

Emery, making her first appearance with BKFC, marked her debut with a devastating knockout in Thailand, flooring her opponent with a perfectly timed right hook to win the contest.

And as Rung-Arun Khunchai was sprawling on the canvas, the 35-year-old Aussie made a beeline straight for the ropes to lift her top up and expose her breasts to the crowd. 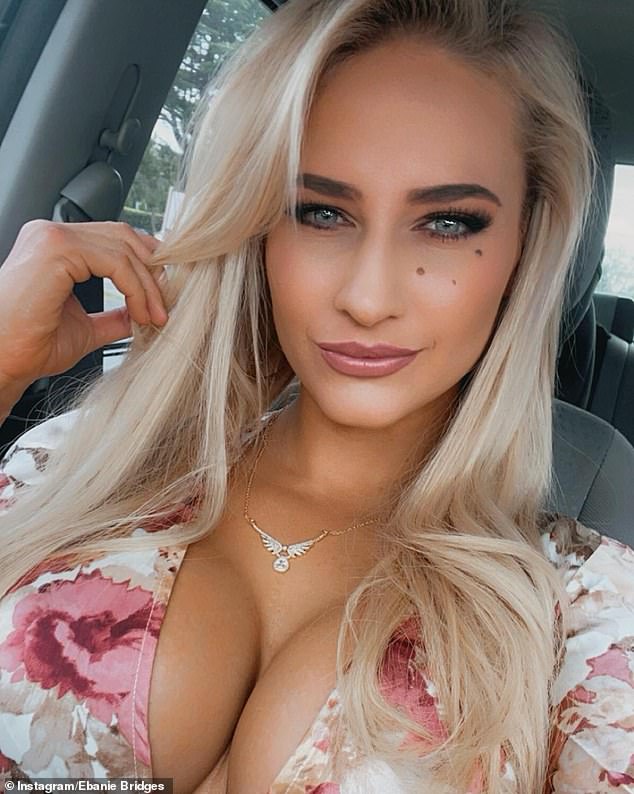 That celebration has been lauded by fellow boxing glamour girl Bridges, 35, who has garnered attention for wearing eye-catching lingerie at the weigh ins before her bouts.

In fact, Bridges has revealed that fans have urged her to follow suit after her next fight, but the IBF bantamweight champion says she will not do her own version of the celebration. 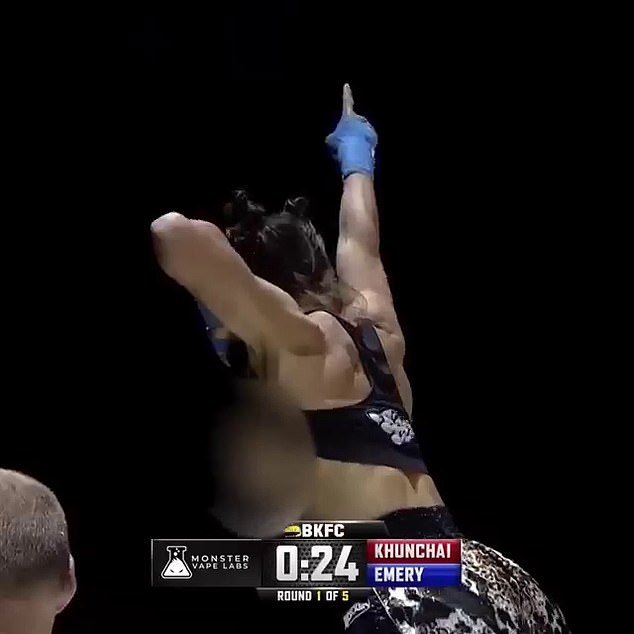 ‘Bare knuckle boxing is pretty wild and the characters are too, but it was cool.

‘I’m not going to be flashing my boobs anytime soon, sorry guys, but good on her, it looked like she has a great set, so why not?’

Since bursting onto the scene, Bridges has been inundated by odd requests from fans, with people offering money for her socks, bathwater or just to be insulted.

‘Give me your money, that’s my response!’ she added.

‘You want my stuff, then you’ve got to give me your money. There’s plenty of weird people out there. 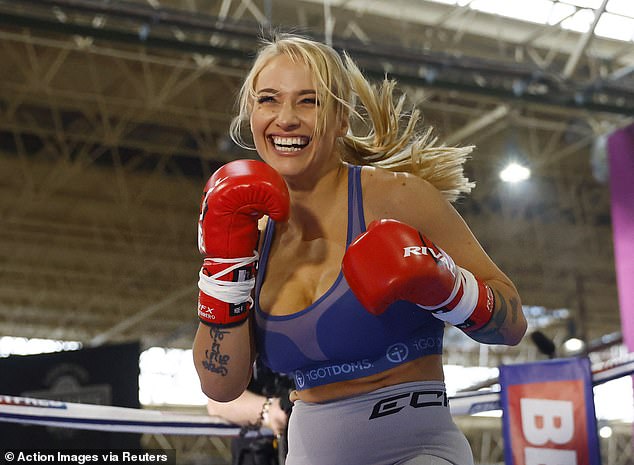 ‘I haven’t sold my bathwater, but I’ve been getting so many weird requests I was thinking should I go buy some jars?

‘I’ve done the socks and my feet because it’s a laugh and harmless. I thought it was funny and they ended up paying, so now any requests that come through, I’m just like here is my PayPal.

‘You’d think normal people would want lingerie or something like that, but it’s all feet and socks.

‘I do get the random requests for the bathwater and other weird things which I won’t go into now.

‘It’s all side money at the end of the day, if they want to pay then it’s up to them.’