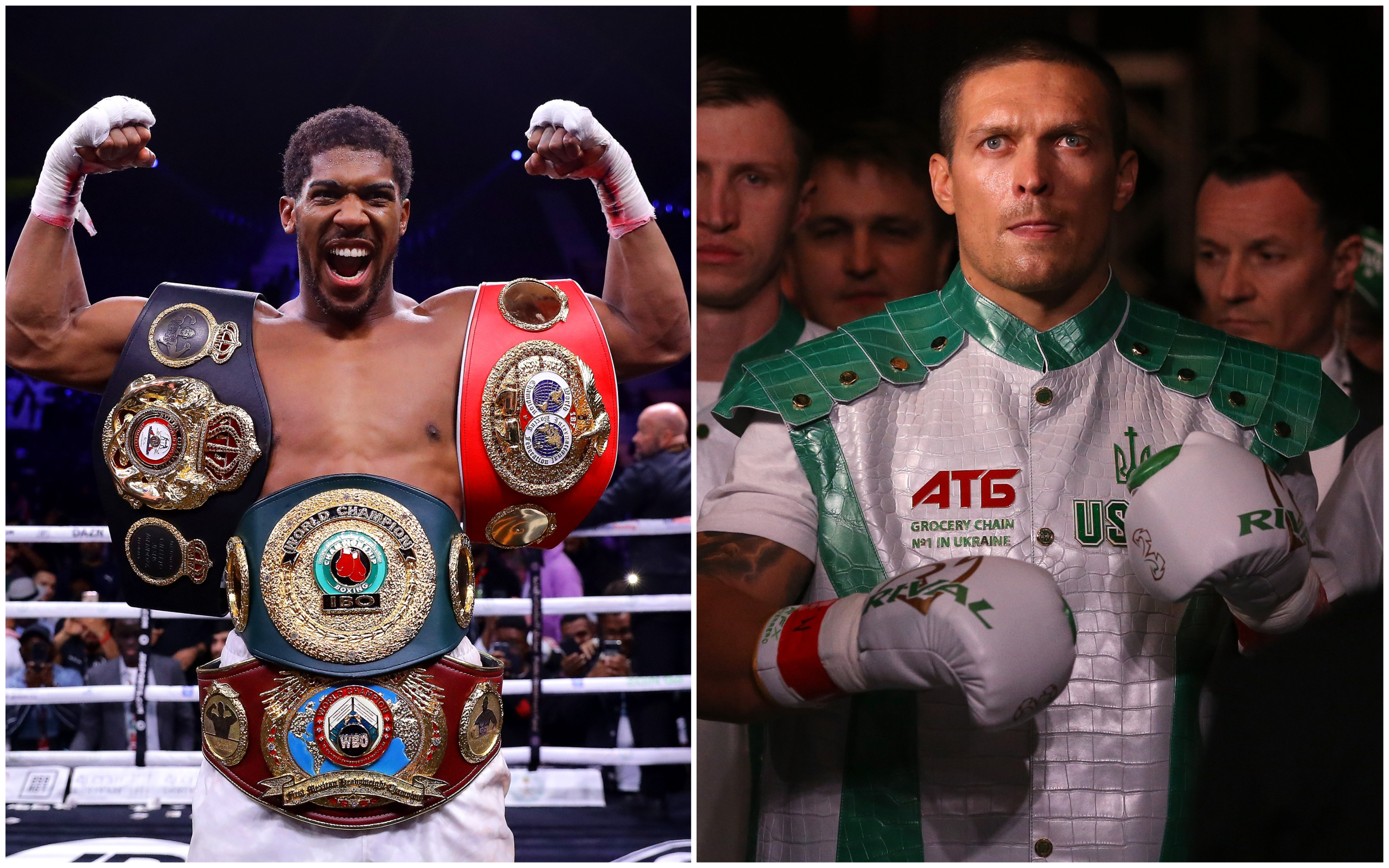 The governing body delivered a deadline of 31 May to agree the fight but talks continue, with Hearn suggesting the Ukrainian’s team have not accepted their offer.

Hearn told IFL TV: ‘Usyk is our preferred opponent, we want to hold onto the belts. But there is a little bit of tiredness over being told who to fight and what split they have got to get and the inability to have flexibility in AJ’s schedule.

‘But at the same time he hasn’t worked this hard to get the belts just to give them up.

‘We have made Usyk what we feel is a very fair offer we don’t have a deal yet but again it is our intention to make that fight but if we can’t we will make other plans.

Hearn has already suggested a rematch with Whyte as a possible alternative but hopes to have the Brixton heavyweight fight in the US in late August or early September.

Andy Ruiz Jr meanwhile has called for a trilogy fight with Joshua while Cuban veteran Luis Ortiz is another name in the frame.

‘I still feel the Dillian Whyte fight is one that is bound to happen in time and if we didn’t have so many mandatories i think that would have happened before.

‘Andy Ruiz has been on for no3, Luis Ortiz is another one that could be made in the us.

‘There are a few options. But our absolute preference is to defend against Usyk and maintain those belts.’

Joyce trainer tests positive for coronavirus ahead of Dubois fight