Floyd Mayweather and YouTuber Logan Paul clashed in a surprisingly fierce contest in the early hours of Monday morning. You can still watch the full fight for free to see how the event unfolded in shocking circumstances.

Mayweather and Paul went the distance in a thrilling fight on Sunday night/Monday morning.

The exhibition bout lasted the full eight rounds, with the match ending without a result.

There were no judges at ringside to call a victory for Mayweather, who largely dominated the fight.

But, simply going the distance with the former five-weight world champion was considered a huge win for the controversial YouTuber Paul. 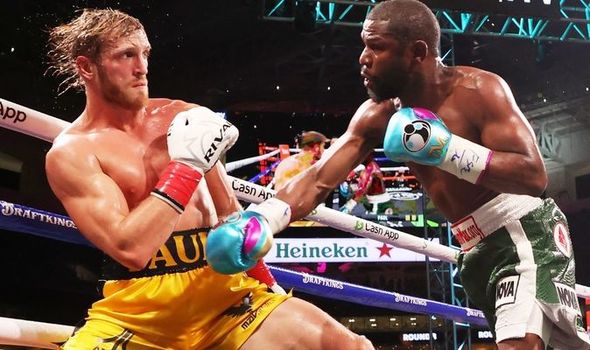 Mayweather continued to dish out punishment on Paul throughout the early and middle rounds.

There was plenty of grappling to stop the former Pound-for-Pound champ from dealing a knockout blow, however.

Paul managed to make his heavier weight and longer reach count to keep Mayweather at bay.

It meant that while Mayweather dominated the fight – and would’ve almost certainly won if judges were present – the match ended without a result.

“The fact I am in here with one of the greatest boxers of all time proves that the odds can be beaten,” he said.

“It’s one of the greatest moments in my life.”

But, the YouTube star also admitted that: “I’m going to go home thinking if he let me survive.” 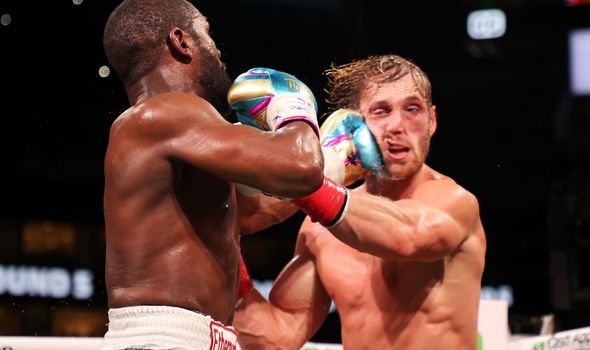 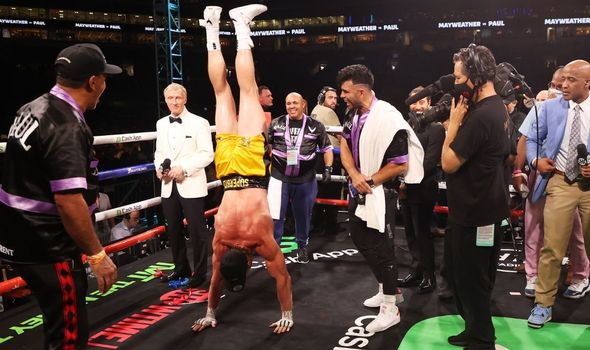 Mayweather revealed that his age was holding him back in the fight.

“You got to realise I’m not 21 anymore, but it’s good to move around with these young guys, test my skills just to have some fun,” he said.

“Just going the distance was a win for him. When the money comes, we will see who the winner is.

“He’s a tough competitor, I’m surprised by him tonight.”

Mayweather vs Paul was exclusively broadcast by Sky Sports Box Office in the UK.

Those that booked the event for £16.95 will be able to re-watch the fight on Monday morning at 10am.

If you didn’t book the original fight, you can still catch the repeat broadcast by booking online.

You don’t have to be a Sky customer to watch the repeat of Mayweather vs Paul.

Conor willing to fight Poirier, but must be in ’20