Inside Tyson Fury’s lavish after party as he goes out at Las Vegas super club Hakkasan where DJs Calvin Harris and Tiesto play and a VIP table costs up to $15,000 with Love Island star Tommy Fury also in attendance

Tyson Fury outlined plans for lavish celebration at one of Las Vegas’ most exclusive venues after defeating Deontay Wilder to be re-crowned world heavyweight champion.

Speaking following his spell-binding win inside the MGM Grand, Fury began to joke he would be having a quiet evening with a few bottles of water and perhaps a slice of pizza… before revealing his true intentions.

‘I might have a slice of pizza. I think i’ll just go home, have a couple of glasses of water and that’s it really… We’re going out tonight baby! Hakkasan!’ Fury told iFL TV with a booming laugh and a broad grin. 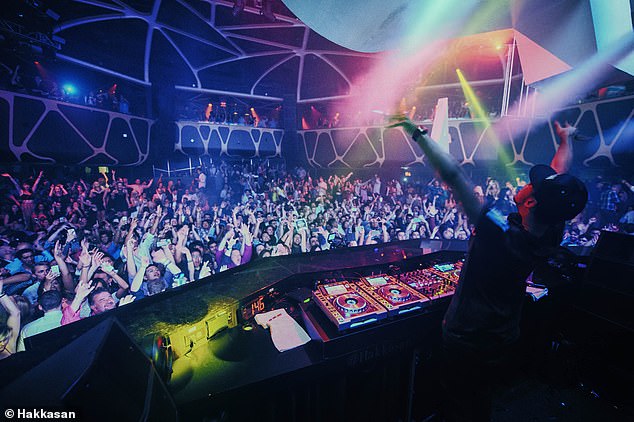 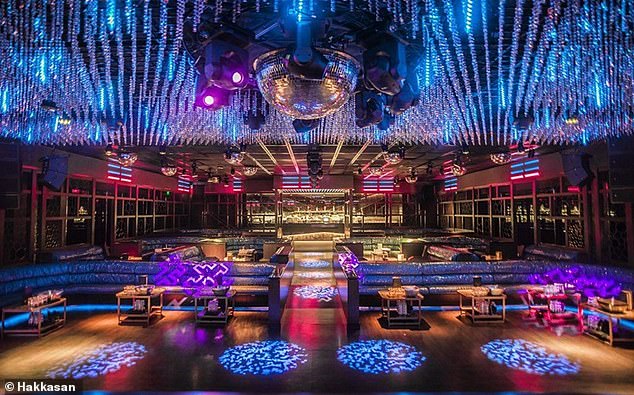 VIP tables cost up to $15,000 with drinks prices reaching dizzying levels of expense 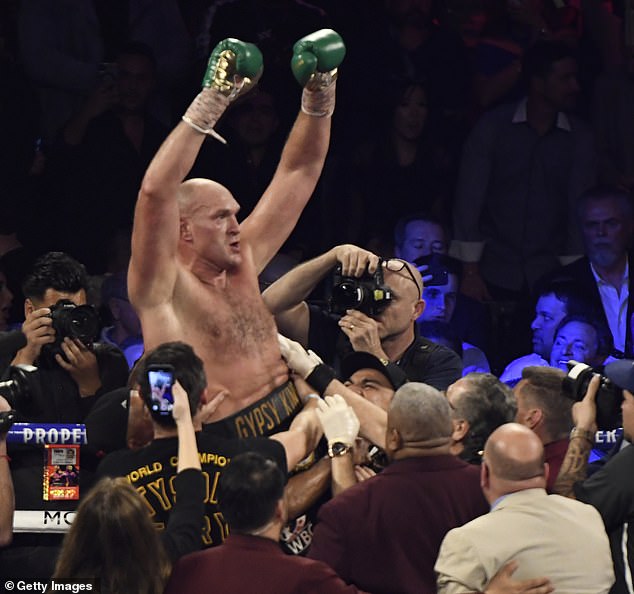 The Fury entourage have chosen the plush venue as their destination of celebration, in order to revel in the moment of climbing back to the summit of world boxing.

The famous Hakkasan is located near the entrance of the famous Las Vegas strip, and on an average weekend holds a general admission charge of $30 – $50 entry fee.

The usual wait time to access the venue ranges from one to three hours, though queues are set to be endless once the Fury party rolls into town.

World-renown DJ’s often hold court at the decks inside the venue, with Calvin Harris and Tiesto regular performers. 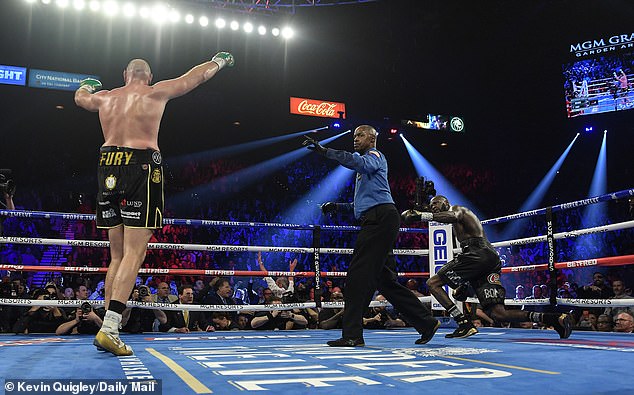 Kim and Khloe Kardashian are known attendees of Hakkasan, with the club insisting on specific dress code requirements for the majority of its guests.

General bar drinks in the venue will set one back around $17, while a single shot tills in at the $10 mark.

Continuing in his post-fight comments, Fury went on to poke fun at all those who had doubted him: ‘I told everybody I was going to knock him out and nobody listened. But here we are. 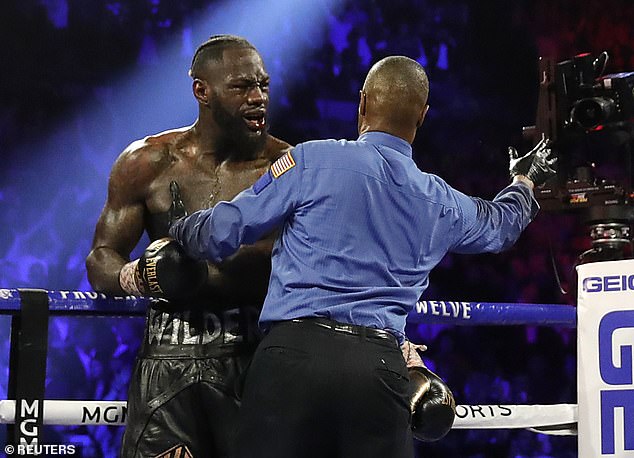 ‘I knocked out a knock-out king and I can’t punch! I can’t crack an egg, can I?

‘Two feather dusters these are,’ Fury added, looking down at his hands with a grin.

‘I don’t remember anything, it was all a blur and that was it. I remember knocking him down a few times, hitting him with a body shot and knocking him down. It was what it was. It was a great fight and I lived up to the hype.

‘Every time I say something I always do, and I have done it.’