‘That guy was a nightmare in the ring, I didn’t want anything to do with him’: George Foreman reveals why he never faced ‘monster’ Mike Tyson after making shock heavyweight comeback aged 38 in 1987

George Foreman has admitted ‘didn’t want anything to do’ with ‘monster’ Mike Tyson when a fight between the two heavyweights was mooted in the late 1980s.

Two-time world champion Foreman was 38 in 1987 when he stunned the boxing world by announcing a comeback.

At that time, Tyson was only 21 but held the WBC, WBA and IBF belts, the first heavyweight boxer to have all three simultaneously. 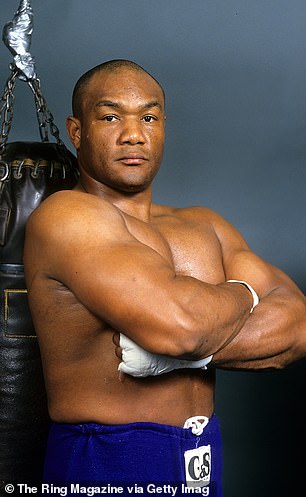 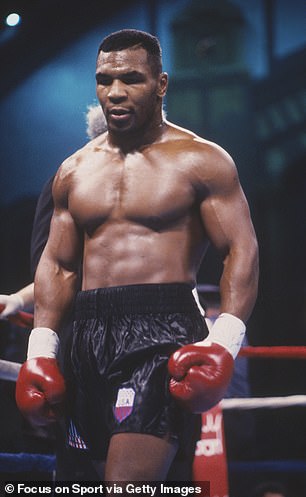 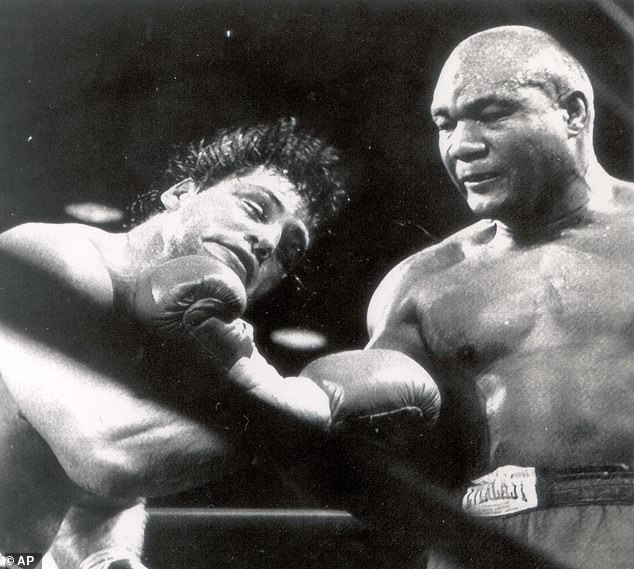 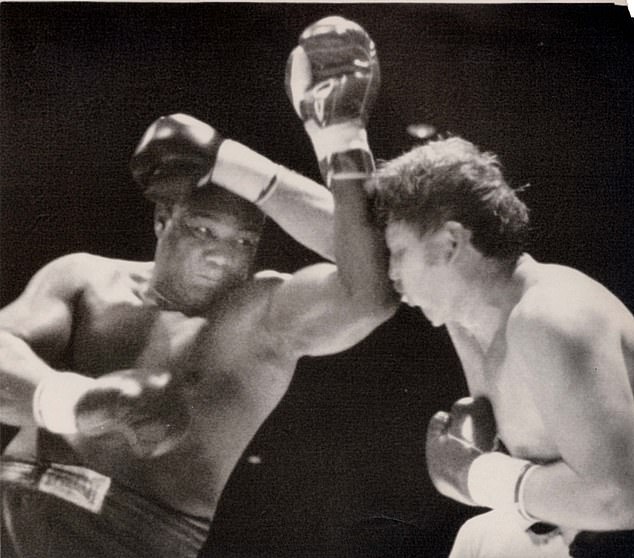 But the showdown never materialised and Foreman has explained the reasons why.

‘That guy was a nightmare in the ring. I didn’t want anything to do with that guy,’ he told ESPN.

‘I didn’t want a part of Mike Tyson. He was a monster.

‘Those are the kind of guys you see in a nightmare. You want to wake up and say, ‘so glad that’s a dream.’

But Foreman revealed that Tyson felt the same way at the time, adding: ‘He was scared and I was glad of that.’ 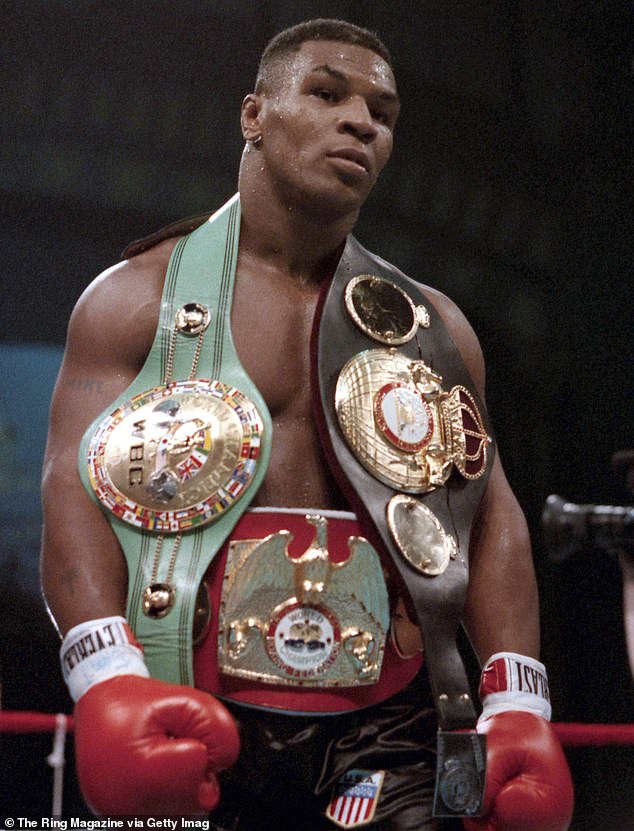 Tyson shows off his WBC, WBA and IBF belts ahead of his 1987 fight against Tyrell Biggs 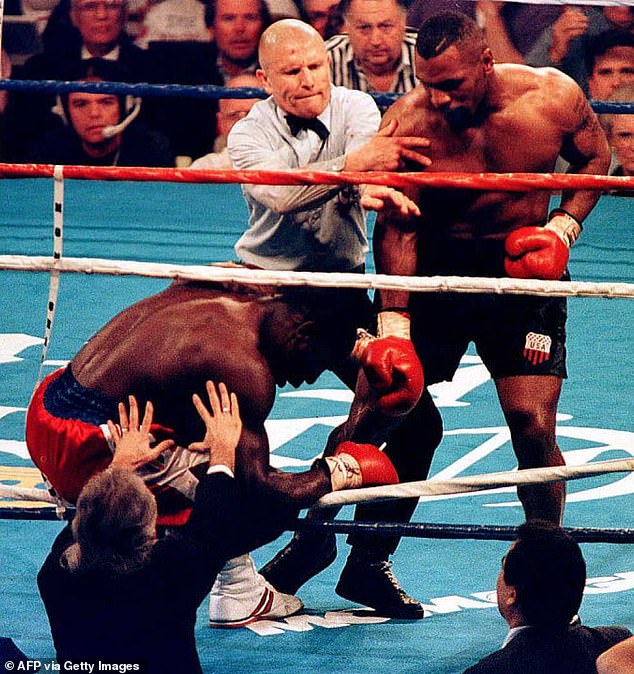 Instead, Tyson went on to extend his undefeated record by beating the likes of Larry Holmes, Michael Spinks and Frank Bruno before suffering his first loss, to Buster Douglas in 1990.

Foreman, who famously fought Muhammad Ali in the 1974 ‘Rumble in the Jungle’ instead made his 1987 comeback against Steve Zouski.

He continued fighting until he was almost 49 and ended his career in 1997 with a professional record of 81 fights, 76 wins including 68 by knockout, and five losses. 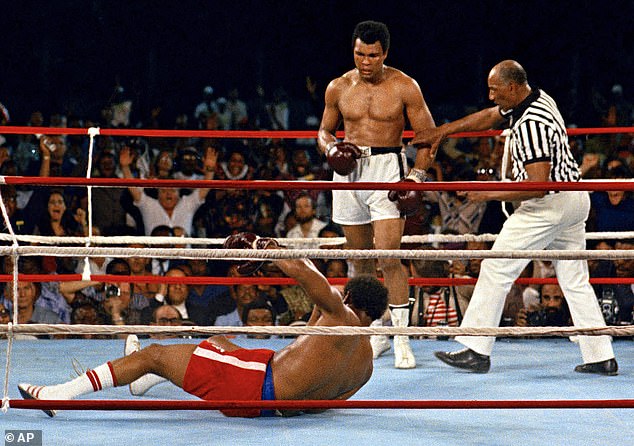 Foreman told On The Ropes boxing: ‘There were a couple of times serious negotiations were going on with the Mike Tyson fight.

‘Mike Tyson just didn’t want to fight me. Not to say he couldn’t have beaten me.

‘I mean, this guy could punch. The bigger they are the harder they’d fall as far as Mike Tyson was concerned.’