Fighting Islam Makhachev is ‘the next best thing’ to dream match-up with retired Khabib Nurmagomedov and victory over his protege at UFC 267 will open the door to a title shot, claims Dan Hooker

Dan Hooker believes his fight with Islam Makhachev is ‘the next best thing’ now that Khabib Nurmagomedov has retired.

The Kiwi, who bounced back to winning ways against Nasrat Haqparast just over a week ago, has already accepted a short turnaround contest against the Russian at UFC 267.

It will be a fascinating test for the man many believe to be the closest replica to the now-retired Khabib, who is close friends and the head coach of Makhachev. 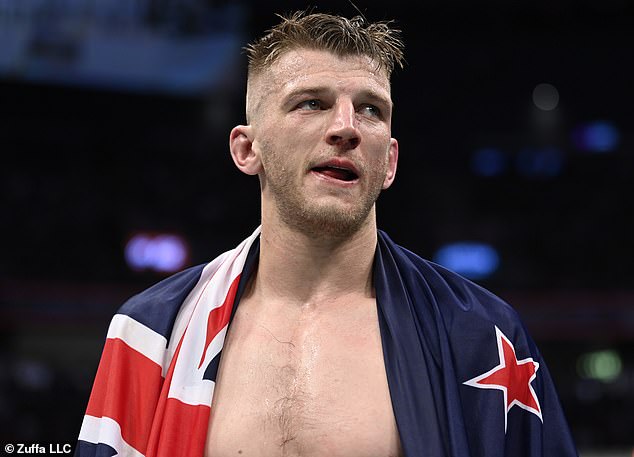 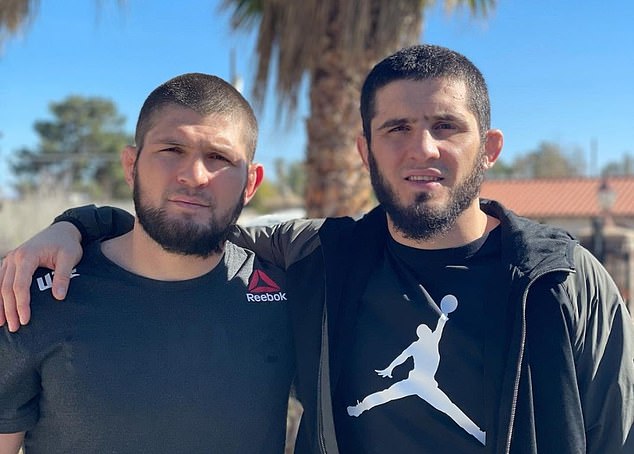 Hooker admitted he would fight Khabib over anyone else given the choice but cannot wait to test himself against the undefeated Dagestani’s protege on October 30.

He told MMAFighting: ‘If I could fight any lightweight on the face of the planet, it would be Khabib.

‘I want to see how I measure up with him. It’s no lie that Islam’s the next best thing.’

‘Beating Islam is the only opportunity you’re going to get to show what would have happened if you got in there with Khabib when he was champion. There’s a lot of exciting aspects about this fight. It’s just another one. I feel like it’s a perfect time for this fight to come together.’

He continued: ‘Everyone’s putting him on a pedestal. ‘Every guy is showing a lot of respect for his abilities and making a lot of comparisons with Khabib. It will be a great opportunity.

‘I feel like this is a massive fight. A win here puts you in title contention. That’s another thing that’s obviously exciting.’

Makhachev has only suffered one defeat in his 21-fight career so far and found it difficult to find opponents, such is his wrestling pedigree and reputation as a potential future champion.

But Hooker will be by far his biggest test so far and ‘Hangman’ has responded perfectly to his KO defeat by Michael Chandler earlier this year. 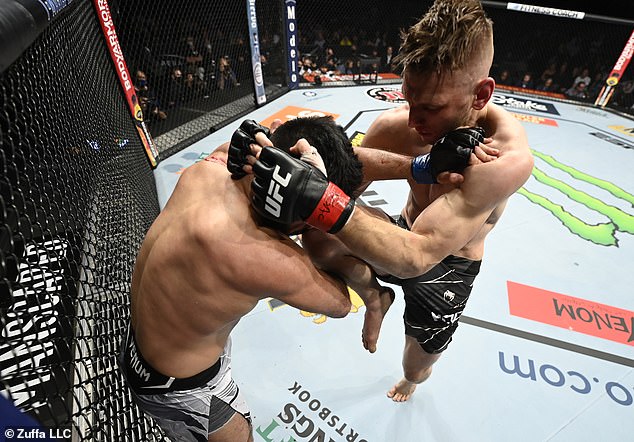 He jumped in on short notice to fight unranked Haqparast and then instantly agreed a deal to take on Makhachev.

The 30-year-old Russian will see victory as a path to a title shot, while Hooker can throw his hat in the ring for the same chance.

Champion Charles Oliveira and challenger Dustin Poirier have agreed and signed to fight on December 11.

George Floyd funeral: Private service to be held in Houston on Tuesday