“Pillow fists” was what Deontay Wilder purported Tyson Fury’s hands to be in the lead up to their huge Las Vegas world heavyweight title fight on Saturday. Wilder’s mind was irreversibly changed by the time all was said and done, however.

There was a moment during the fourth round where the fear in Wilder’s eyes could be seen. The Gypsy King, branded too heavy by most, mentally lost by legendary trainer Teddy Atlas, and on the verge of a knockout loss by others, backing Wilder up with menace in his own eyes.

The ring bully, as Fury had branded him, was being bullied. Wilder, who so viciously ended the nights of 41 victims before Fury, couldn’t fathom what was in front of him.

We all remember how Fury miraculously rose from the depths of imminent defeat in the first fight against Wilder in that final round. Wilder shimmied, smiled and blew kisses to his loved ones in the crowd while Jack Reiss counted Fury’s night away. 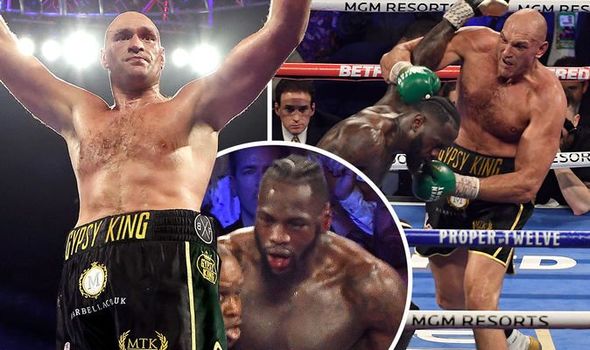 But Fury got up. Not only that, he ‘won’ the rest of the round. Fury landed a brilliant right hand, then a cracking left, before chasing Wilder around the ring for the remainder of the bout.

And it was then that it all clicked for Fury. His career before those three minutes had been to box, dance, move and out-smart. Now it became about attack.

Once the second fight was announced, Fury put his game face on. Out the door went shrewd boxing tactician and trainer Ben Davison – and in came Kronk Gym’s SugarHill Steward, alongside Fury’s cousin Andy Lee.

Lee said in an interview with Boxing Social last week that Kronk was an attitude, not just a gym. SugarHill told Express Sport that the game plan for Wilder was “get the KO, f**k everything else”.

Fury told everyone he was going for the knockout. He would stand in the middle of the ring, within range of Wilder’s electric piston of a right hand, and go toe-to-toe with the most fearsome puncher in heavyweight history.

“Second-round knockout”, Fury told media members. It wasn’t quite that, but what transpired on Saturday was special. The best performance of any British fighter on foreign soil, some care calling it.

Perhaps the the Fury who beat Wladimir Klitschko in Germany in 2015 would dispute that, though the Mancunian’s performance that night was sore sight for most. 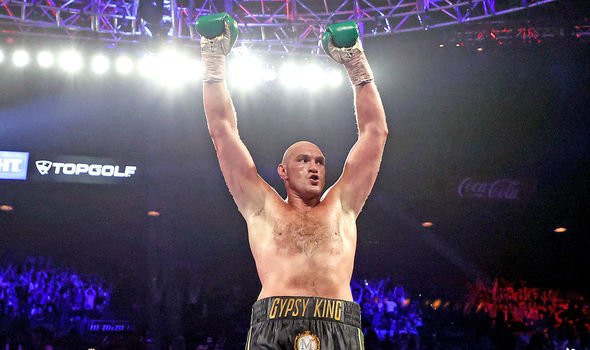 And in a continuation from the 12th round in Los Angeles 14 months ago, Fury began the 13th on Saturday with much of the same aggression. Centre of the ring, educated pressure, and heavy blows from a 273lb man would do the trick.

Most questioned the weight, but Wilder came in at 231lbs – a career heaviest. Within six minutes of action, most of which involved Fury’s constant stalking, Wilder looked like he was out of ideas already.

We knew of his limited classical boxing skill before his two run-ins with Fury. But he always had his eraser, that equaliser – that monster-like power in his right hand. He could use it any time he ran into technical trouble.

But Fury was too smart. Literally born to do what he does now, according to dad John. And he was too big. Wilder couldn’t handle neither the pace set or the sheer size of Fury.

In the third round, the power finally got through. Wilder went down after a vicious Fury one-two, the brutality of which can only truly be appreciated by watching a widely-shared clip of the sequence on social media. Two thuds merged into one, as was the quickness of Fury’s combination.

David Haye on BT Sport’s commentary said that he was struggling to see how Wilder would make it out of the fourth, as thousands of Fury fans rallied around the man they travelled to see make history in Vegas.

Wilder’s legs began to fold beneath him, the ring became smaller and the canvas visits became more frequent. Balance all over the place, equilibrium off after that first knockdown, which came from a behind-the-ear shot – the same punch which ended Anthony Joshua’s night against Andy Ruiz Jr last summer.

Wilder looked a damaged and lost man in the fifth, and was soon down again after more attack from Fury, this time to the body. ESPN commentator Andre Ward noted that the Alabama native’s corner had something to think about. A busted lip, a bleeding ear, swelling on the right side of Wilder’s face – things became worrisome. 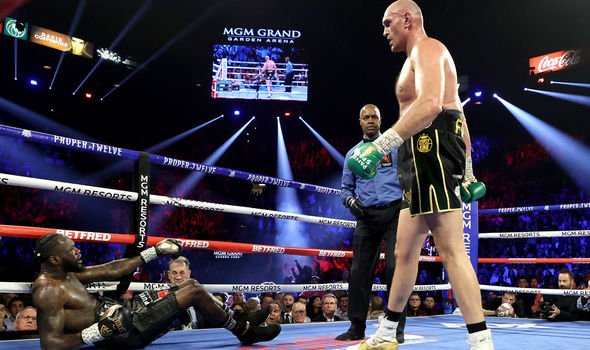 The sixth round saw Fury use his body like never before. Smothering Wilder on the ropes, Fury produced short, concise shots in the clinch and further exhausted his already-defeated opponent.

Then in the seventh round came the moment that all fighters fear. Fury finally trapped Wilder in the neutral corner and unleashed considered but cutting combos. Wilder’s corner had seen enough.

Olympic champion and former world champion Mark Breland, now part of Team Wilder, threw the towel in with all the nonchalance in the world. Fight over.

Fury had put an absolute beating on Wilder. And with the WBC and Ring Magazine title crowning, a king of the heavyweight division was anointed. 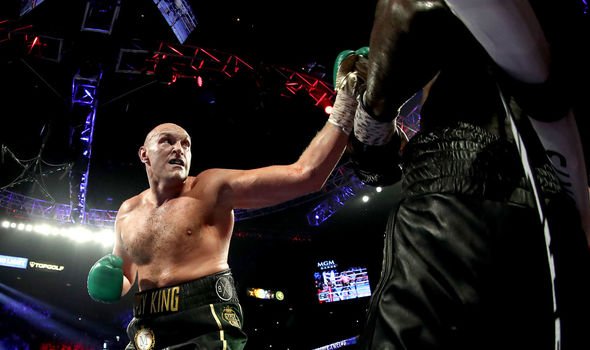 Undefeated, unlike Joshua and Wilder, with two, arguably three, of the best wins on his resume – and the ability to fight any which way he feels on any given night.

He’d be the rightful favourite in an all-British heavyweight undisputed world title fight with Joshua – something which AJ’s promoter Eddie Hearn is already pushing for.

But for now, Fury can enjoy his moment, hopefully in the way he failed to after the first major professional accomplishment of his career against Klitschko in 2015. 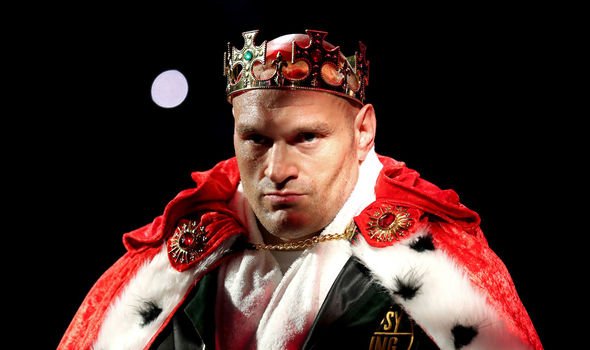 Back then, however, Fury still had his detractors and he failed in his quest for respect a drab 12-round decision over his Ukrainian rival.

In Vegas on Saturday, though, the general feeling was different. Respect, especially after a torrid couple of years following the Klitschko win, was well truly earned.