Jake Paul has cited Canelo Alvarez "ducking" fighters as a reason for omitting him from his top 10 list of pound for pound fighters.

The 'Problem Child' is currently gearing up for his sixth professional fight, as he prepares to face former UFC icon Anderson Silva in Arizona on October 29. But he's found time during his training camp to reignite his verbal feud with one of the greatest of all time.

Canelo, a multiple world champion over four weight classes, has been beaten just twice in 62 fights. Back in 2013, he conceded a majority verdict to Floyd Mayweather, and then in May this year was surprisingly beaten by Dmitry Bivol after stepping up to light heavyweight level.

And not only does the YouTuber rate him being the Russian, but also unified light heavyweight champion Artur Beterbiev: "He [Beterbiev] is the only current champion who holds all KO's and that's not talked about enough," posted Paul on Twitter.

"Bivol being in the same weight class means they need to settle who's better, however, Bivol knocks Canelo off the list not only for beating him at 175 but for being willing to go to 168. We all know it'd be the exact same fight at 168 which bumps him off this list, and Canelo ducking [David] Benavidez and [Jermell] Charlo."

In February this year, the unbeaten Paul, whose last bout was a KO win over another former MMA man in Tyron Woodley last December, argued he could soon compete with Canelo: “I’m being dead serious," he boasted. "On my mum’s life I’m being serious. That I can contend with him, three years from now.”

Whose the greatest pound for pound boxer of all time Let us know in the comments section.

Paul, 25, has Tyson Fury top of his list, a move favoured by 'The Gypsy King' who said the influencer "knows his stuff" in return. Terrence Crawford and Errol Spence were tied in second, with Artur Beterbiev and Dmitry Bivol in joint-third.

Oleksandr Usyk was only considered good enough for fourth place, with Amanda Serrano and Katie Taylor sharing fifth spot. Canelo wasn't the only big name to miss out mind, joined by the likes of Vasiliy Lomachenko, Juan Estrada, and Claressa Shields.

Tyson Fury is in bullish mood ahead of Deontay Wilder fight 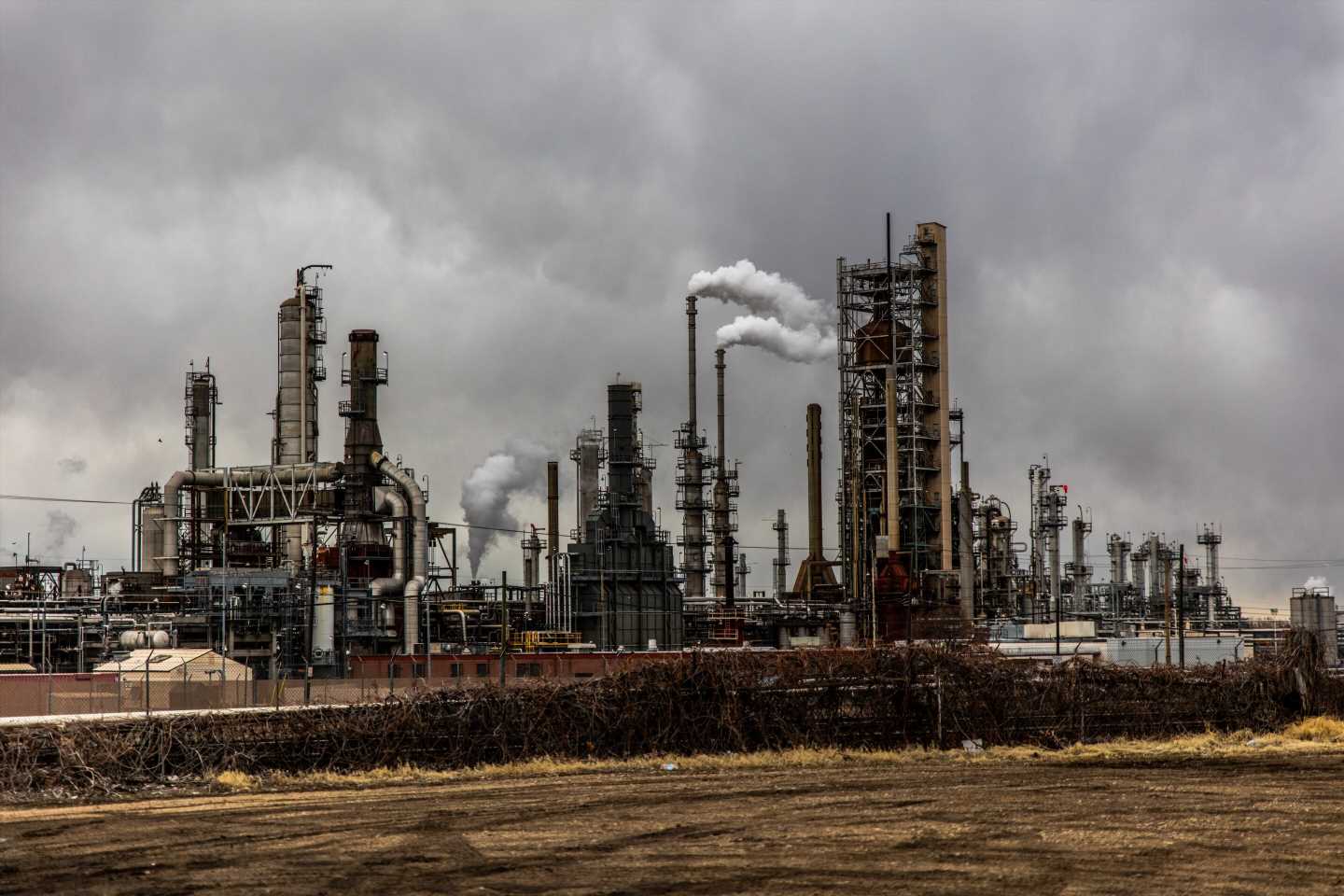