WWE legend John Cena is excited about his imminent return on SmackDown amid the ongoing road to WrestleMania 36. Cena is scheduled to appear on Friday at the TD GARDEN in Boston, Massachusetts following a raft of rumours suggesting he will compete at WrestleMania.

OSTON! You CAN C Me!

According to the publisher and editor of the Wrestling Observer Newsletter Dave Meltzer, The Champ will be in action at Mania where he will take on Universal Champion Bray Wyatt.

The Leader of the Cenation’s return will probably have to do with a potential announcement about his plans for the Show of Shows but nothing is certain at this stage.

However, the 16-time world champion, who missed Super ShowDown, is looking forward to returning to the ring as shown by his most recent post on Twitter. 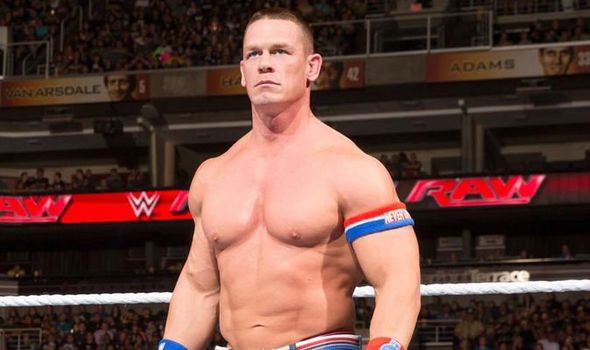 Cena hasn’t competed since last year in January when he lost to Finn Balor in a Fatal Four Way Match, which also included Drew McIntyre and King Corbin, due to his busy Hollywood schedule and advanced age. 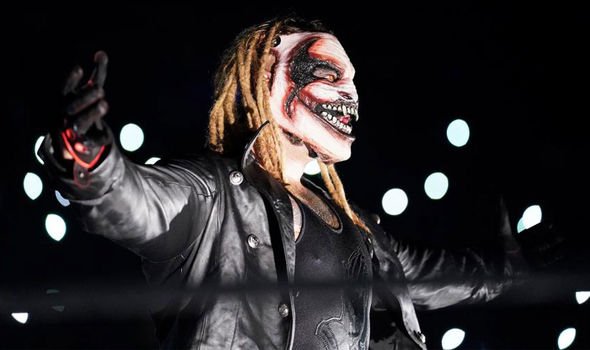 The former World Heavyweight Champion’s most recent appearance took place on RAW Reunion last July as he was part of a segment with The Usos, WWE Hall of Famer Rikishi as well as Scott Dawson and Dash Wilder of The Revival.

The 42-year-old made non-wrestling appearance at WrestleMania 35 where he returned as his old Dr of Thuganomics character to take out Elias.

It was initially expected that Cena will take on The Drifter at this year’s WrestleMania but it seems like he will instead lock up with Wyatt again.

This will be the second time the two heavyweights face off at the Grandest Stage of Them All as the ex-US Champion defeated The Fiend at WrestleMania 30.

However, it is not yet certain if they will battle for the Universal Championship as that will depend on the title-holder’s match against Goldberg at WWE Super ShowDown.

If the Hall of Famer wins the title then he seems set to defend it against Roman Reigns at WrestleMania, which means that Cena and Wyatt’s encounter will be a Singles Match.

The initial plan suggested that The Fiend would put his title on the line against Reigns in April but Meltzer claims plans have changed.

He said: “The top two SmackDown matches are gonna be Bill Goldberg against Roman Reigns, so Bill Goldberg is on WrestleMania now, and John Cena against Bray Wyatt.”