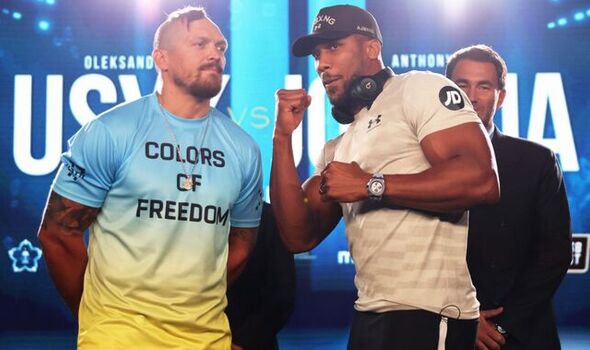 Anthony Joshua and Oleksandr Usyk rematch next month after the Ukrainians upset victory over ‘AJ’ in September. Joshua was comfortably outpointed by Usyk on home soil at the Tottenham Hotspur Stadium, London as he dropped his WBA (super), WBO, and IBF titles in front of a capacity crowd.

After the defeat, Joshua axed long-time trainer Rob McCracken who had mentored him for his entire professional career. In his place, he has appointed 2012 Boxing Writers Association Trainer of the year, Robert Garcia, who teams up with Angel Fernandez in preparations for the super fight. Under Garcia, Joshua is expected to adopt a more aggressive approach – which was severely lacking in their inaugural contest.

A win for either man could set up a blockbuster undisputed unification clash with the recently retired Tyson Fury. ‘The Gypsy King’ stepped away from the sport in April after stopping Dillian Whyte at Wembley Stadium but has since teased coming back to face the winner on multiple occasions. Should the fight take place then the winner will become the first undisputed heavyweight champion of the four-belt era. 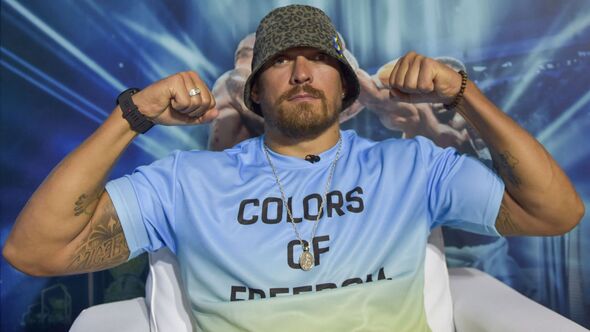 No times have been confirmed yet although it is expected that the pair will make their way to the ring around 9 pm UK time which is when Joshua and Ruiz Jr walked for their Saudi showdown.

The fight was originally supposed to be broadcasted on DAZN – who have a broadcast deal with Joshua – but after details emerged that the Saudi hosts have control over the broadcast rights it was announced that Sky Sports had won an auction to show the fight with a £23million bid.

Their first fight – also broadcasted on Sky Sports – was priced at £24.95 but a figure for their second bout is yet to be announced. 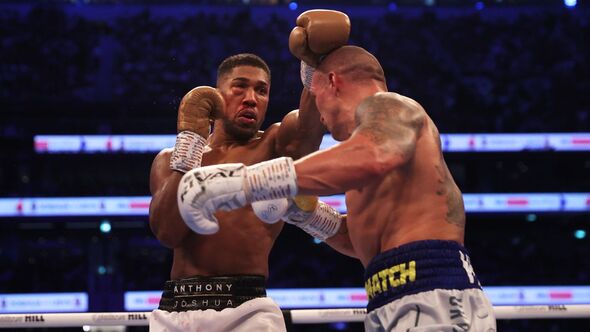 *odds courtesy of Betfair are correct at the time of publication.

Usyk said: “I do understand that he’s gonna be different, so will I. Everything I do in my life, I’m enjoying. I’m not fighting for money or recognition – I don’t need this.

“I don’t need to become the greatest, I’m just doing my job now and will continue doing it as long as my heart is beating. The only thing I’m on my way to is to save my soul. Everything else is just life.”