‘It’s over for me. I’ll never box again’: Kell Brook RETIRES from boxing aged 36 despite career high win over Amir Khan in February as ex-world champion says he finishes with ‘no dark feelings’ after beating his bitter rival 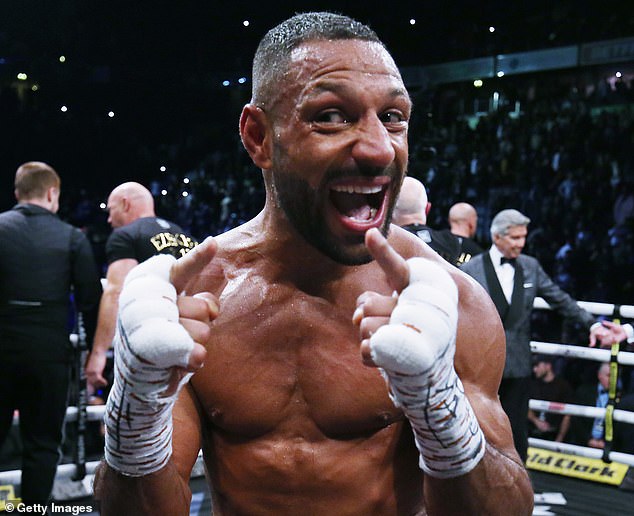 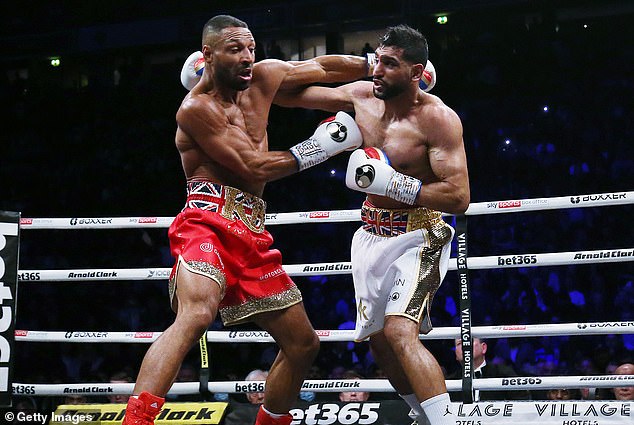 Brook defeated his arch-rival Amir Khan via a sixth round knockout at the AO Arena in Manchester in the pair’s long-anticipated bout less than three months ago.

‘I’ve had a long chat with my family and my parents, and it’s over for me. I’ll never box again,’ Brook told the Sunday Telegraph.

‘It’s a little emotional to be actually saying this out loud. My mum is relieved. I think everyone around me is pleased.

‘Truth is, boxing is a very very tough, dangerous sport, one in which you can be legally killed in the ring, and I’ve finished now with all my faculties intact.’ 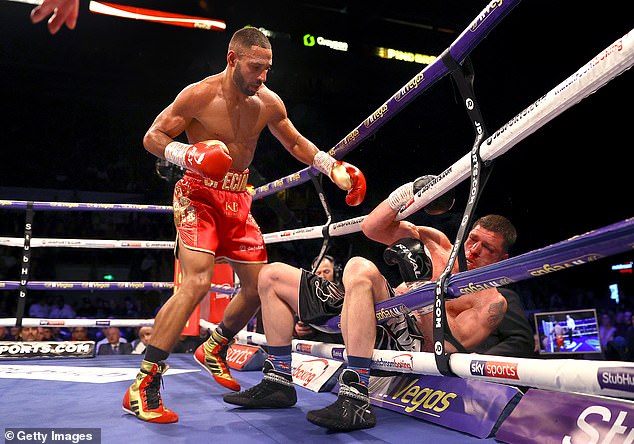 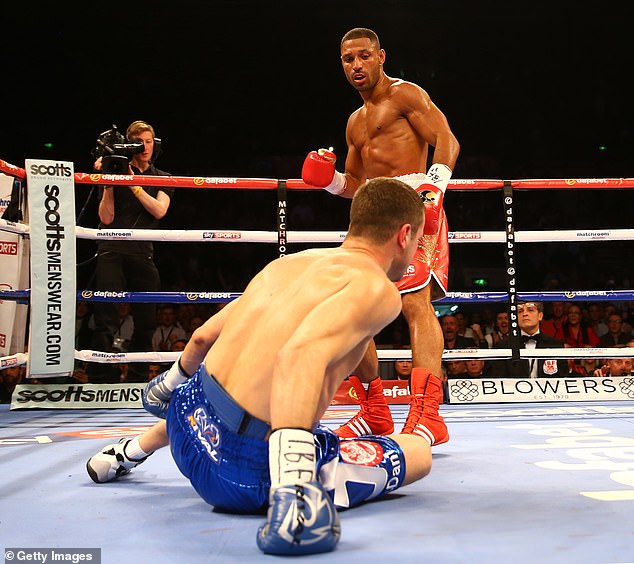 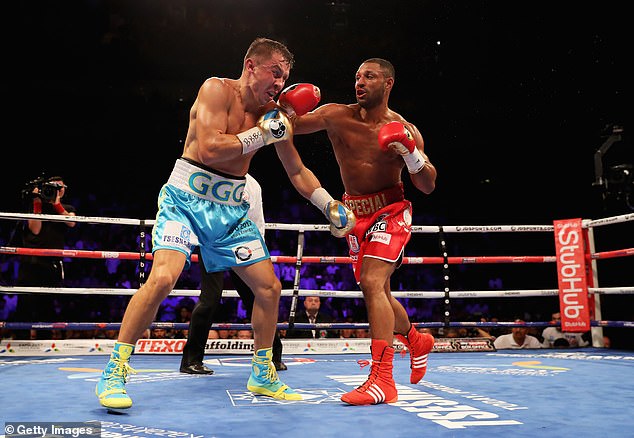 Brook had been linked with either a rematch with Khan or a potential retirement following the victory.

His retirement came as a shock, however, as he was apparently in talks over Chris Eubank Jr this summer.

He added: ‘I needed the Khan fight, I needed to settle the grudge, the feud.

‘There is no dark feeling left in me now, I think when you have been in the ring with someone it passes, it leaves you.

‘Me and Amir said some words which were hateful in the build-up, but that’s what happens in boxing.

‘But I respect him after the fight. He showed real heart in there.’

Brook became world champ in 2014 by beating Shawn Porter via a majority decision.

He had three successful defences before losing to Gennady Golovkin and then dropping his belt in a second successive defeat to Errol Spence Jr.

YouTube vs. TikTok fight purse: How much will Austin McBroom, Bryce Hall earn in boxing exhibition?