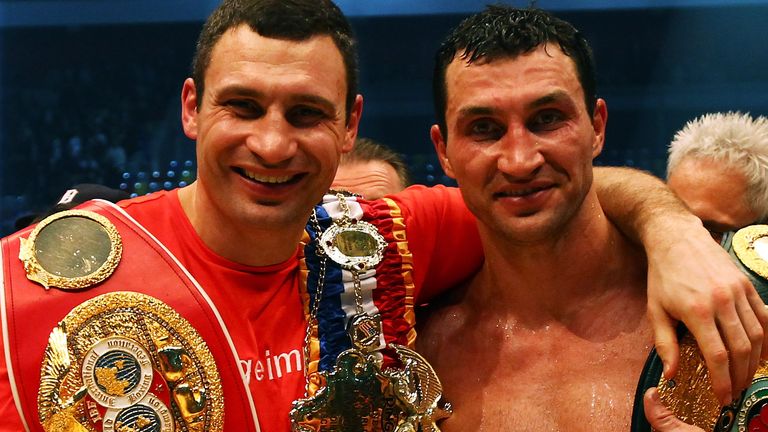 The first world heavyweight title fight in four years without a Klitschko was not memorable, nor was it worthy. In a division that has since changed beyond recognition, it acts as a bizarre interlude between two great championship reigns.

Bermane Stiverne vs Chris Arreola is nobody’s idea of a world title fight today and certainly wasn’t at the time, in 2014, but it happened. For the briefest of periods the WBC championship belonged to Stiverne.

It is notable because it ended the Klitschko brothers’ stranglehold of the heavyweight landscape and preceded Deontay Wilder’s rise to power. Stiverne’s reign existed in a state of flux yet oddly has a place in history as the one fight separating Vitali Klitschko and Wilder’s dominant reigns. Stiverne vs Arreola was a low point for American-based heavyweight contenders but also represented a flicker of light in the career of promoter Don King, who added one more champion to his glorious résumé.

The WBC title became vacant when Vitali Klitschko, aged 42 and two years removed from his 12th consecutive win with the belt on the line, retired to launch a career in Ukrainian politics which currently sees him rule as the Mayor of Kiev with the same aplomb as he did inside the ring.

Wladimir Klitschko still held the IBF, WBA and WBO meaning that, for a three-year span, the mighty siblings held every major belt in the division.

Prior to Stiverne vs Arreola for the newly-vacated WBC belt in 2014 the previous world heavyweight title fight without a Klitschko involved was David Haye’s successful defence of the WBA title against Audley Harrison in 2010. Less than a year later Wladimir swallowed up Haye’s title to cement the Klitschkos’ control.

So a major opportunity arose in 2014 for a new era to dawn when Vitali swapped the boxing ring for the mayoral office but it was anticlimactic for Stiverne and Arreola to be the best-placed contenders to take advantage.

In 2014 Haye was ‘retired’ before a comeback. Tyson Fury was a force gathering pace at 22-0 with a win over Derek Chisora. Olympic gold medallists Anthony Joshua and Oleksandr Usyk were one year into their pro careers. 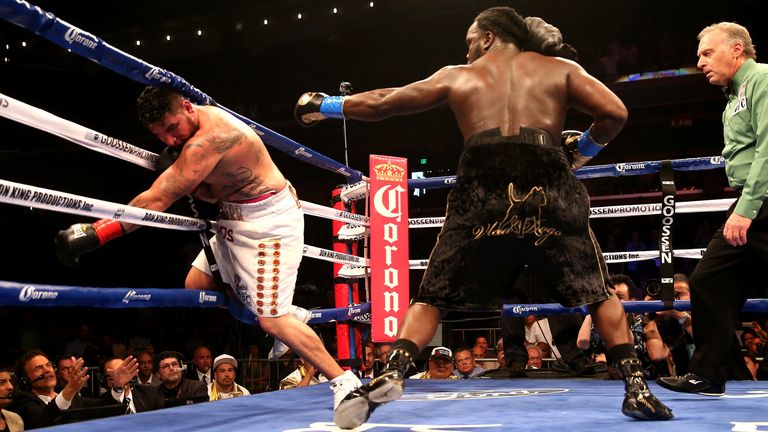 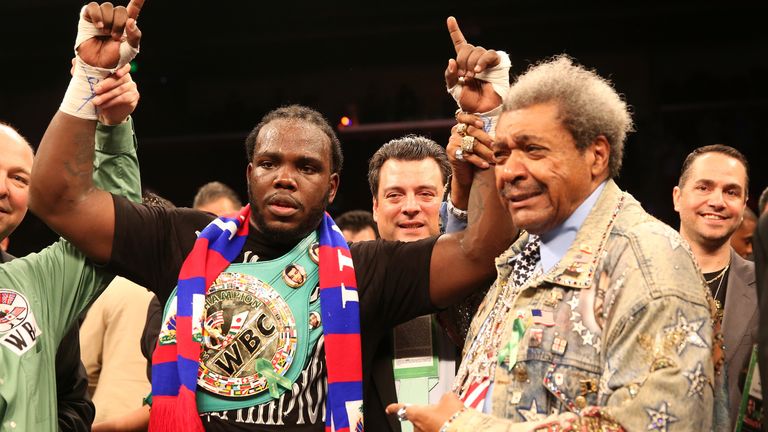 So Stiverne and Arreola got the nod as the WBC’s highest ranked contenders. Behind them were Wilder, Bryant Jennings, Mike Perez and Chisora.

Neither boxer was undefeated or particularly feted. Arreola had already lost a challenge of Vitali. And a year earlier Stiverne outpointed Arreola in their first fight. They couldn’t have imagined then that a rematch would have the WBC title at stake.

Stiverne, meanwhile, dropped a lawsuit against his promoter Don King when this opportunity arose.

The eccentric King, who had promoted title fights involving Muhammad Ali, Joe Frazier, George Foreman, Larry Holmes and Mike Tyson, leapt into the ring with glee when his man, Stiverne, knocked out Arreola in the sixth round.

King and Goossen, the promoters, had bet that the loser must shave his head. That was quite a gamble for King, then aged 82, and his cloud of infamous hair.

No sooner had Haiti-born Canada-based Stiverne lifted the title, Wladimir Klitschko announced his intention of meeting to crown an undisputed champion. IF YOU CAN'T STAND THE HEAT…🔥

The seeds to @Tyson_Fury's incredible victory over @Klitschko may have been sowed many years before in a place you really wouldn't expect… pic.twitter.com/6IhbaaMHbU

But Wilder, the mandatory challenger on a 32-fight KO streak, had first dibs.

King vowed to stage the fight in Egypt: “I want to hold it in the shadows of the Pyramids and it’s going to be called King of the Nile!”

Who’s next for Glover Teixeira, Drew Dober and other UFC Fight Night standouts?