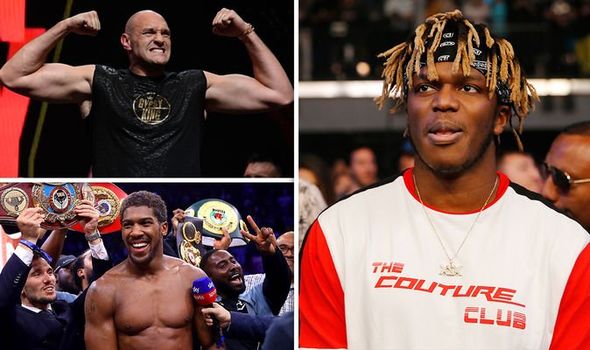 Tyson Fury and Anthony Joshua have been tipped for a heavyweight unification bout this year. And YouTube sensation KSI has weighed in the potential mega-fight.

Fury clinched the WBC title with a seventh-round stoppage of Deontay Wilder in Las Vegas on Saturday night.

And KSI tweeted: “AJ VS FURY IS GONNA BE MAD.”

KSI, whose real name is Olatunji Olajide, began his YouTube career back in 2009 and rose to fame with his FIFA videos.

He has since amassed over 20 million subscribers and boasts six billion views on the video-sharing platform.

Speaking about his online career in 2018, KSI revealed: “A lot of people think YouTube is quite easy, when it just isn’t.

“I’ve been doing YouTube for six years now, and I’d say the hardest years were definitely the first three or four. 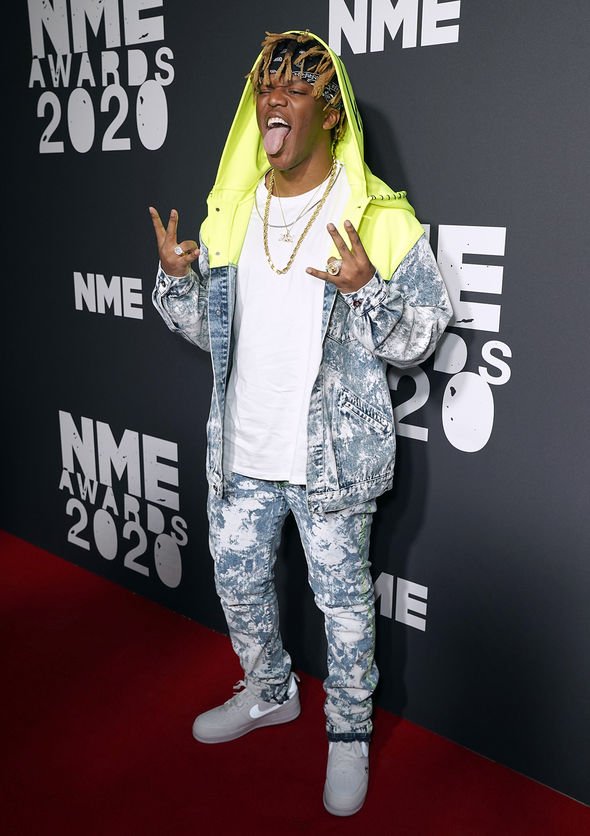 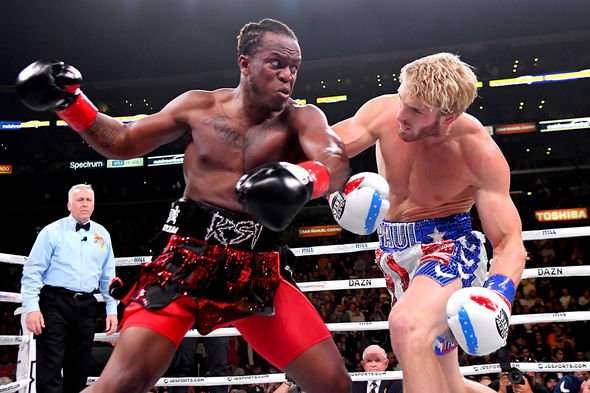 “You have to constantly put out content that is good just to make people come back to your channel, and I work every single day just to try and expand my brand.”

KSI is no stranger to the boxing world and already has a handful of fights under his belt.

His debut in the ring came in early 2018 when he stopped fellow internet star Joe Weller in the third round.

He then called out YouTube rival Logan Paul and the pair went head-to-head at the Manchester Arena.

The bout ended in a majority draw, setting the stage for the rematch in Los Angeles.

Following an eventful six rounds, KSI went on to claim victory over Paul via split decision.

How much is KSI worth?

According to Wealthy Gorilla, KSI’s net worth stands at £3.91million ($5m).

He reportedly earned £3.91m ($5m) from his first showdown with Paul.

The 26-year-old also supplements his income through his music career and merchandise sales.