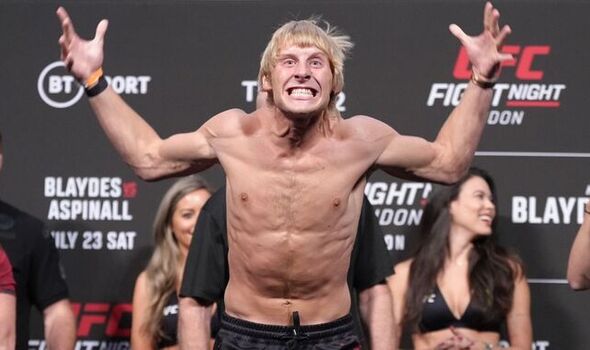 Paddy Pimblett has had his Twitter account suspended again hours before his UFC fight against Jordan Leavitt in London. ‘The Baddy’ makes his third outing under the promotional banner tonight but won’t be able to mop up all the post-fight reaction online after losing access to his social media account.

Back in November 2021, Pimblett was banned from the site indefinitely for “targeted abuse” – and now it has happened again. The Liverpudlian is well-known for engaging in heated exchanges with trolls and previously gave out the address of his gym when challenged to a scrap. Fans are therefore speculating that that it is likely something he said in response to one of the aforementioned which has caused the latest ban.

Pimblett has been a long-time critic of social media companies and once threatened to “punch” Facebook founder Mark Zuckerberg. “I’m going to punch your head in, I am sick of you,” he said. “Sick of you shutting my Instagram accounts down when all I do is help charities and help people with mental health problems. 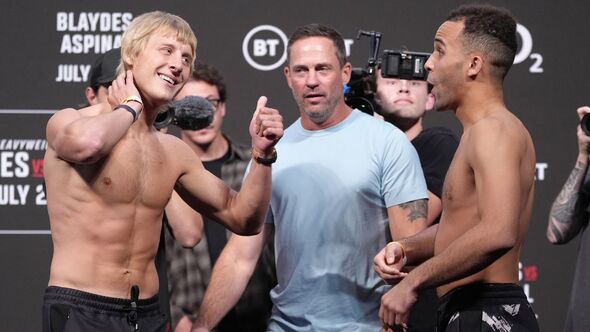 “The hypocritical nature of Instagram and Facebook is just disgusting, and what they get away with. It kills me. Mark Zuckerberg’s a lizard. I’ve got to be a lot smarter on my social media, because as you know, I’ve had two accounts took off me now, and the second account had 120,000 followers.”

Pimblett this week explained why he continues to use social media despite his clear resentment of it, saying: “I can’t help it, it’s just one of those things. People say ‘oh you shouldn’t give them your time’ but I’ll use to Twitter to pass time. You think I just sit there in my room thinking about Jordan Leavitt? I don’t need to, I’m going to punch his head in anyway. 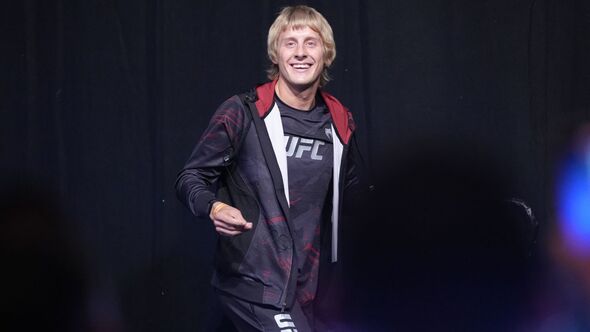 “It’s crazy the amount of abuse I get on Twitter, it used to be Instagram but that’s boiled down a bit. I love putting trolls in their places. Once a day there’s always a horrible fella calling scousers victims and saying it’s ‘never their fault’. They know what they’re talking about, it’s a Hillsborough jibe. Like Mike Tyson said, people think with social media that you don’t get punched anymore. What you say on the internet you can get punched in the face for, simple as.”

Pimblett is yet to react to his most recent social media suspension.