Terence Crawford has been ordered by the WBO to put his welterweight championship on the line against Shawn Porter.

The undefeated champion responded online with a ‘thumbs up’ so could be set for his in-ring return.

Crawford and Porter have until August 20 to agree terms to a fight or it will go to purse bids, where different promoters can bid for the right to stage the bout. 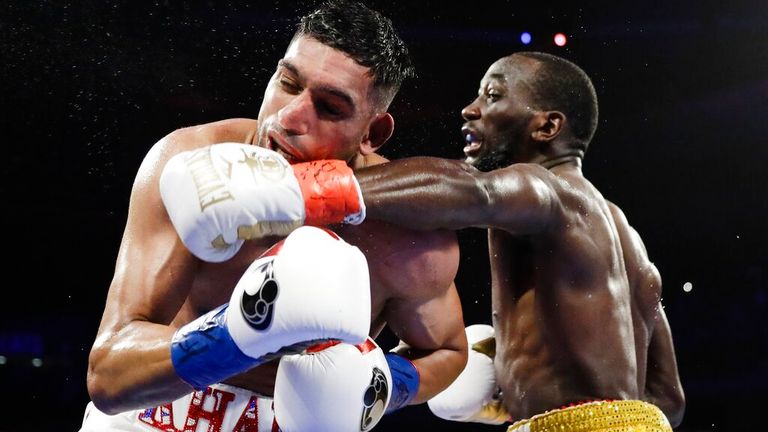 Crawford is among the world’s best pound-for-pound fighters but, until Wednesday night when the WBO delivered their ruling, he had no fight in the offing.

The three-weight world champion is undefeated in 37 outings – he has defended his WBO belt in stoppage wins over Amir Khan and Kell Brook. 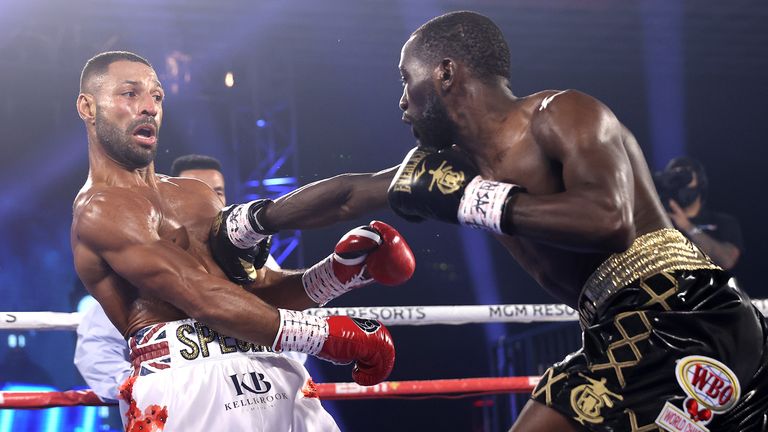 Spence Jr is set to face Manny Pacquiao in a welterweight title unification fight next month.

Crawford has been targeted by Josh Taylor, who followed in the American’s footsteps by becoming undisputed super-lightweight champion.

Taylor told Sky Sports: “I believe in my own ability. I believe I’ve fought better opposition than Crawford has, although Crawford is very, very good, he’s elite level.

“But he hasn’t fought the best opponents in his division. He’s fought good fighters, good opposition, but I believe I fought at the better level. I fought better fighters on the way up.”

Top Rank’s Bob Arum, who promotes both, told Sky Sports: “We hope early next year we will be able to do a fight that will blow the lid off of everything in the UK.

“That would be Taylor challenging Crawford for the welterweight title.

“It would be primetime in the UK. We’d love to do it there in the spring with 60,000 people in Scotland.”