Tommy Fury has reopened talks with Jake Paul after pulling out of their December grudge match through injury, confirms dad John… as he admits the YouTuber-turned-boxer is ‘GOOD’ for the sport in a surprise U-turn

Tommy Fury’s fight with Jake Paul could be back on after dad John admitted the pair are in negotiations to revive their grudge match.

Fury pulled out of their proposed December clash with a broken rib and chest infection, causing a frustrated Paul to insist it was his last chance to face him.

But John Fury, father to Tommy and heavyweight champion Tyson, confirmed they are in talks to get the fight fixed again. 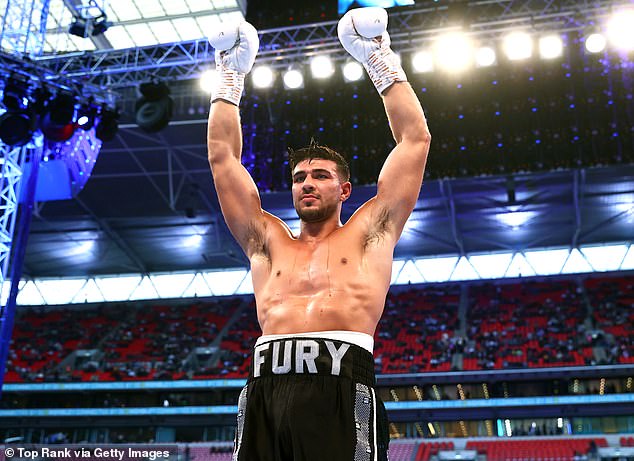 Tommy Fury (pictured) has reopened talks over a fight with Jake Paul, according to dad John 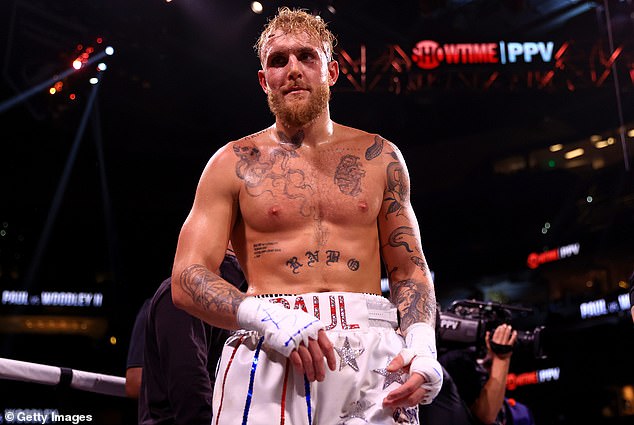 He said: ‘We’re looking at the Jake Paul situation but there’s a long way to go with it.

‘That’s still in negotiation and up in the air, the lawyers are dealing with it as we speak.

‘I’m not interested in what Jake Paul does unless we’re fighting him, but he’s good for boxing. He’s bringing new eyes and he’s making a lot of noise. 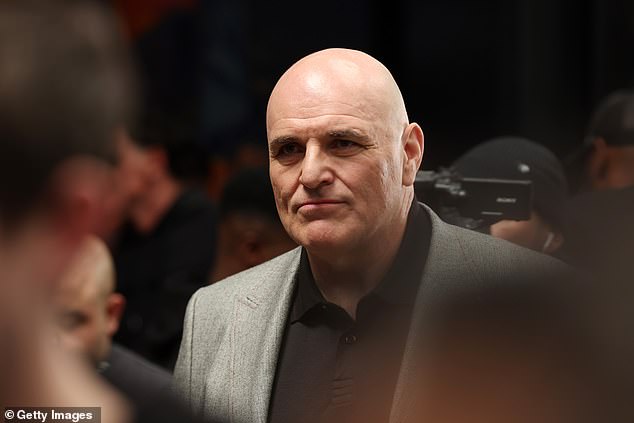 ‘We’re trying our best to get the fight with Tommy over the line, but there are a couple of major factors we’re trying to get ironed out and if we can, we’ll do it.’

John also suggested a bout would take place in the United States because Paul is afraid of fighting outside his home country.