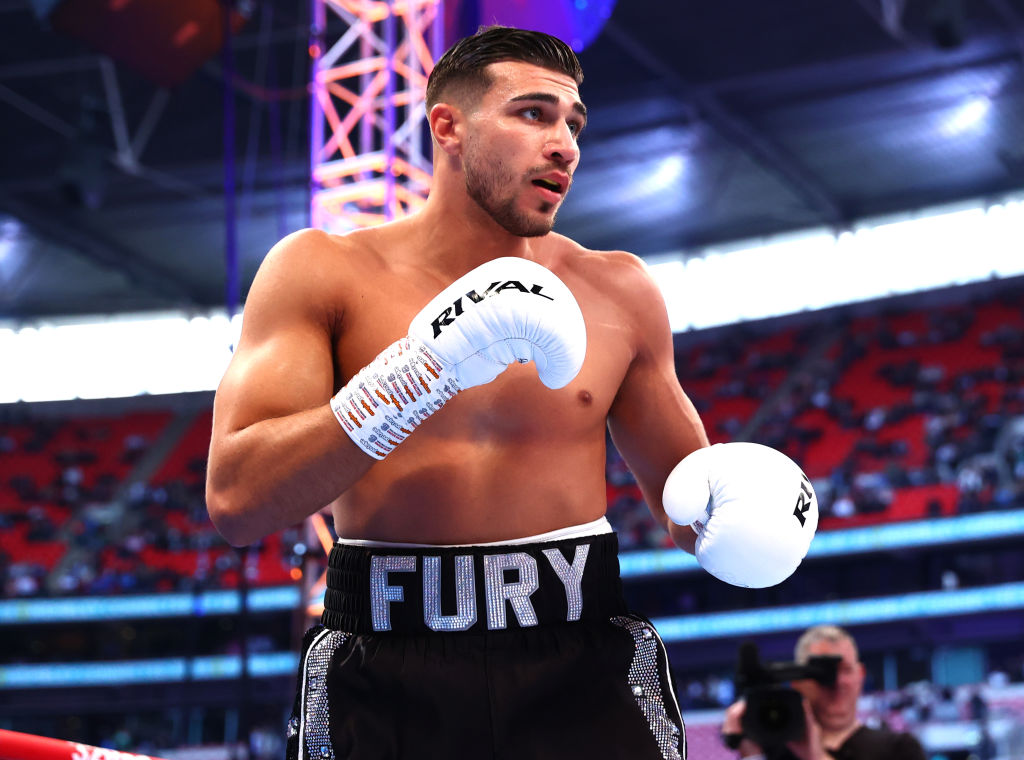 Tommy Fury has urged Jake Paul to ‘negotiate properly’ after responding to the American’s offer to fight in the UK in February.

After a proposed fight between the two fell through twice within the last 12 months, YouTuber-turned-boxer Paul issued a fresh challenge to Fury this week.

The 25-year-old offered to travel to London or Manchester to fight the former Love Island star at the start of the year, warning the Briton’s promoter Frank Warren he has seven days to get a contract over.

But in an indication that more drawn-out negotiations could be on the way, Fury has urged his rival to ‘stop hiding behind old terms’.

‘Dear Jake Paul, I am glad to see you have agreed to the location and time, now you can tell your team to get round the table and negotiate properly instead of trying to hide behind the old terms/agreements put in place two years ago,’ Fury wrote on Twitter.

‘I’m ready and waiting to get this over the line.’

Fury was forced to pull out of a December showdown last year after suffering a rib injury in training with the fight agreed again in June following more drawn-out negotiations.