Tyson Fury has hinted that he will run for Prime Minister in 2030 after opening his new restaurant in Lancaster.

The two-time world heavyweight champion called an end to his boxing career in April after knocking out Dillian Whyte at Wembley.

Following Boris Johnson’s resignation in early July, Rishi Sunak and Liz Truss have sparred off in a war to become the next Prime Minister – and it’s a fight the Gypsy King is potentially eyeing up in the future. 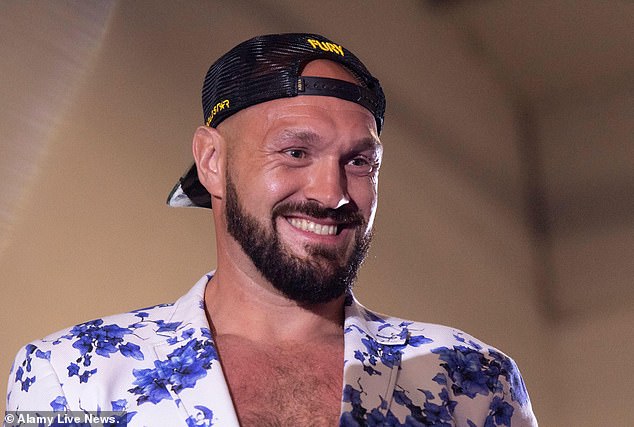 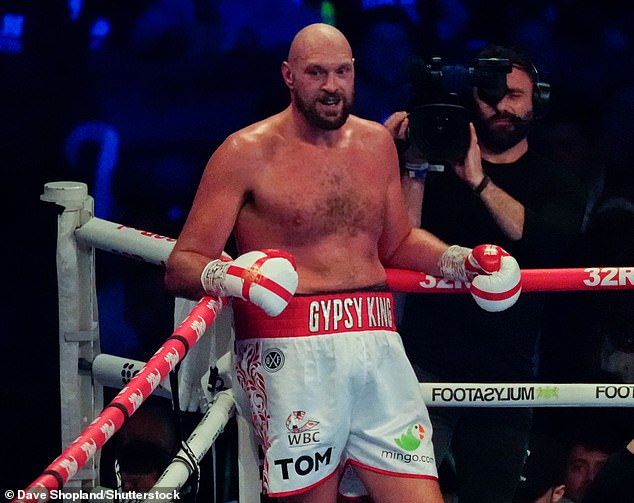 Fury spoke to fans at the grand opening of the Sultan of Lancaster Experience restaurant and revealed that he one day has plans to lead the UK.

‘I want to say thank you to everyone who turned up today,’ he said.

‘Don’t forget to vote for me in 2030 as Prime Minister of the United Kingdom – vote Fury. 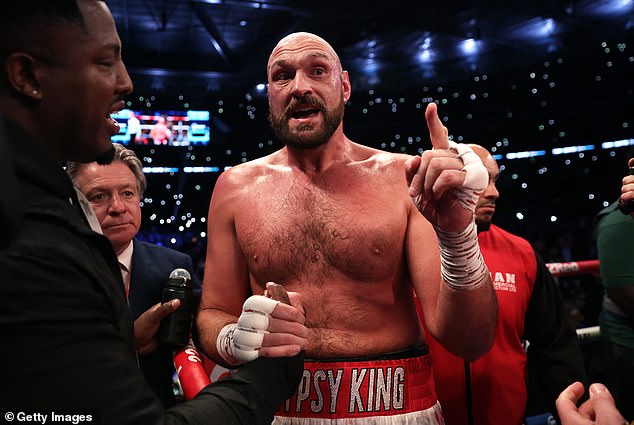 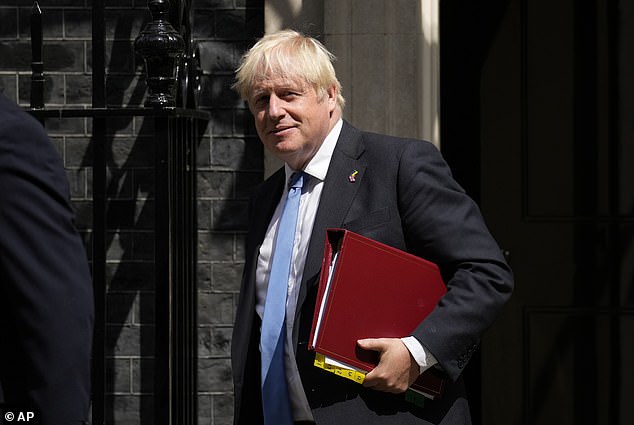 ‘[Sultan’s] is now officially open to everybody.’

Despite his retirement from boxing, Fury has flirted with a lucrative return to the ring should British rival Anthony Joshua prevail in his rematch against Oleksandr Usyk next month.

However, the 33-year-old previously said that he would only face the winner of the bout for a jaw-dropping match fee of £500million.