Home » Fighting » Wilder vs Fury 2 purses: How much will Tyson Fury and Deontay Wilder earn for rematch? 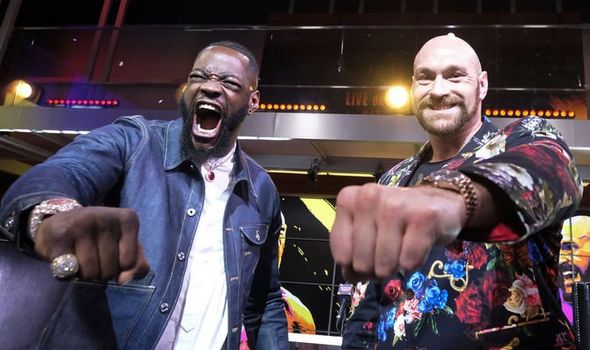 Tyson Fury and Deontay Wilder are set to pick up the biggest paydays of their respective careers this weekend. The pair will renew their rivalry at Los Angeles’ MGM Grand Garden Arena in the early hours of Sunday morning.

Fury and Wilder, 31 and 34 respectively, fought one another to a controversial split draw in December 2018 – a result which meant the latter retained the WBC heavyweight title.

Wilder vs Fury 2 is the biggest fight in the heavyweight division in nearly 20 years.

And given the magnitude of the bout, the pair will be taking home hefty purses. 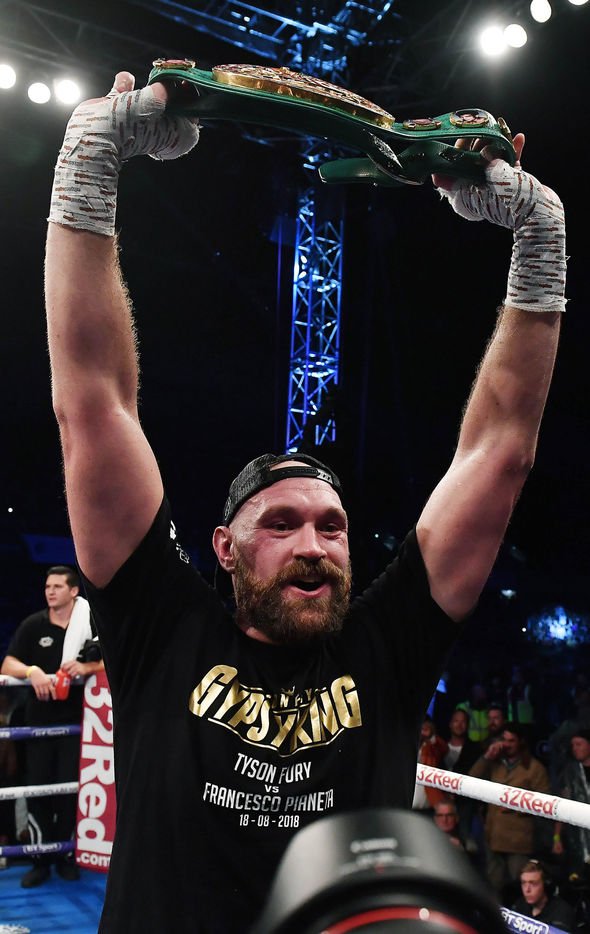 However, it’s understood the duo’s guaranteed purses will be close to £22million ($28million).

That figure, however, will significantly increase when their respective cuts of the pay-per-view revenue are factored in.

“We also know the closed-circuit sales are doing better than anyone anticipated.

“I’ve talked to Frank Warren, who’s the co-promoter with Tyson Fury, and he believes the English pay-per-view, even at four in the morning, will be one million.

“If the pay-per-view hit two million here they would each get, I don’t know what Wilder would get, but my guy would get well over $40million (£33m).”