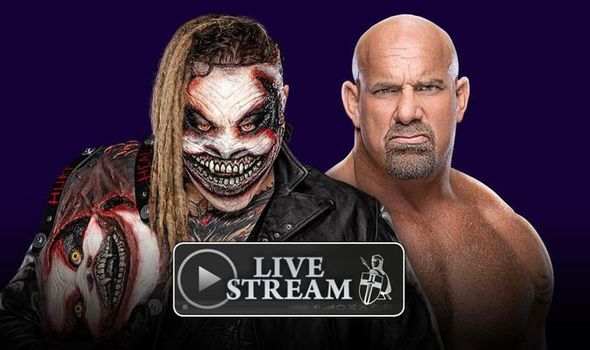 WWE returns to the middle east for its latest event. Super ShowDown takes place at the Mohammed Abdu Arena in Riyadh, Saudi Arabia.

And there’s a packed card on offer to keep fans entertained throughout the evening.

Also in action is Brock Lesnar, who will defend his WWE Championship against Ricochet.

Elsewhere on the card, Bayley puts her SmackDown Women’s Championship on the line against Naomi. 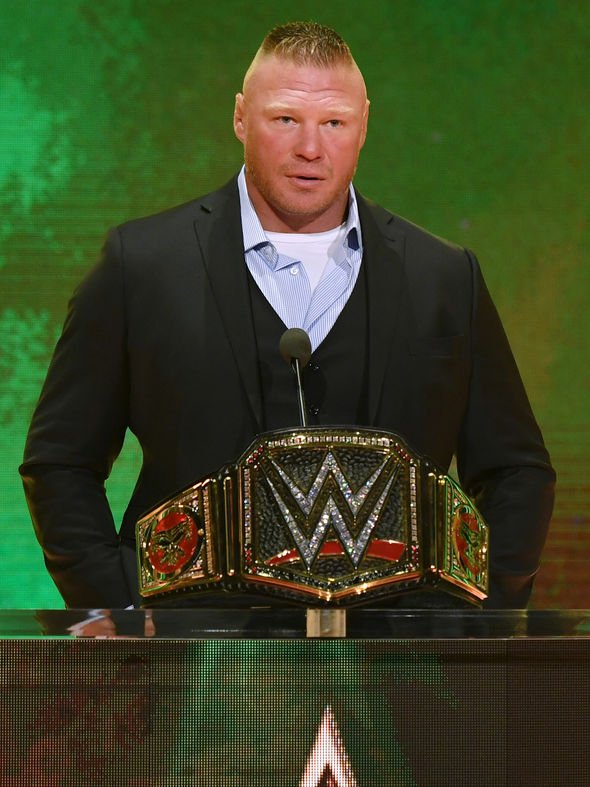 The WWE event gets underway at 5pm GMT this evening.

How to watch WWE Super ShowDown

Live coverage will be screened by BT Sport Box Office in the UK.

Fans can book the event for £14.95, with streaming available via BT Sport’s Box Office app. 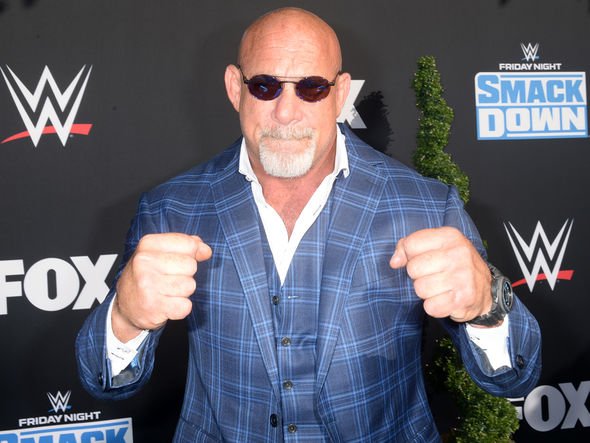 Can I watch WWE Super ShowDown for free?

There is good news for WWE fans as there is a way to watch the event for free.

Live streaming is also available through the WWE Network.

The service usually costs £9.99 per month but new customers signing up can enjoy their first month for free.

Fans can cancel their subscriptions at any time during the trial period. 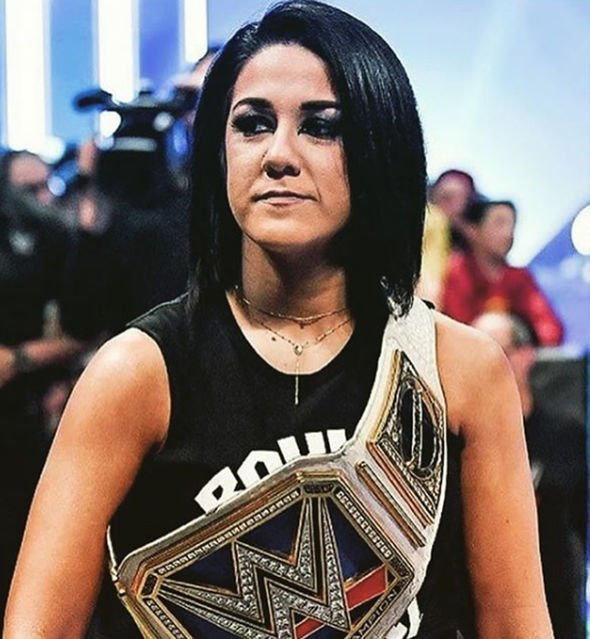 Gauntlet match for Tuwaiq Trophy: AJ Styles vs Andrade vs Bobby Lashley vs Erick Rowan vs Rusev vs R-Truth

Kickoff Show match: The OC vs The Viking Raiders