Home » British Masters: Robert MacIntyre plays down being pre-tournament favourite at the Belfry 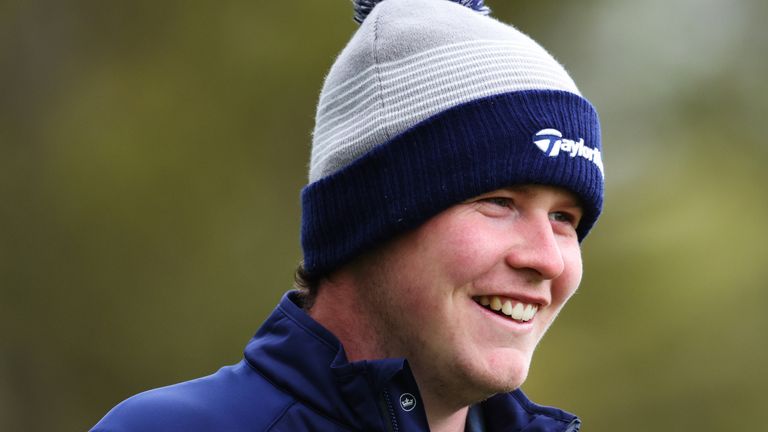 Robert MacIntyre insists he doesn’t feel any pressure as the pre-tournament favourite going into this week’s Betfred British Masters.

The Scot arrives at the Belfry as the highest-ranked player in the field at the Danny Willett-hosted event, having broken into the world’s top 50 in 2020 and posted four top-20 finishes from nine worldwide starts during the early part of this campaign.

MacIntyre, the world No 45, is making his first European Tour start since playing six tournaments in an eight-week stretch in the USA, with the 24-year-old relishing the opportunity to be one of the headline names in action. 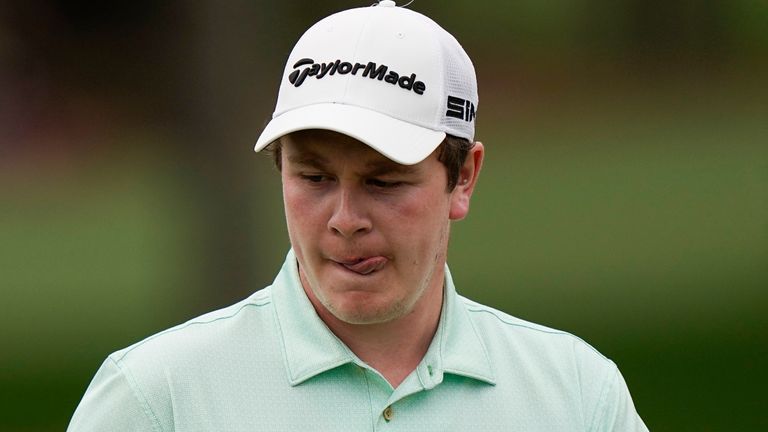 When asked about whether he felt any added pressure going into the week, MacIntyre told a pre-tournament press conference. “Not at all. That is just what other people think. It is all down to what I do and this has happened for the last year.

“There has been expectation on me, but I try and keep it as low as I can. Obviously, I put pressure on myself from time to time, and that is the only thing I really worry about, the pressure I put on myself. I don’t really worry about outside stuff, that’s for other people to do. I just look after myself. 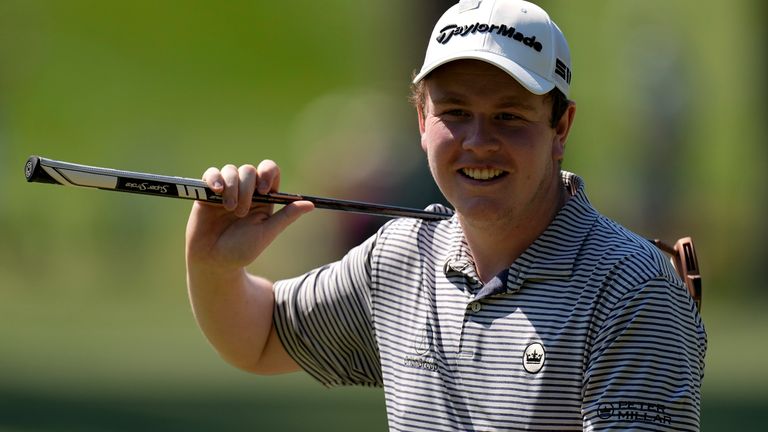 “I think it is the first time in my life (on being the top-ranked player in the field). It’s obviously good and I have done things right in the last year so again, it is any mans this week. Whoever plays the best golf wins and for me, it is about putting a good performance in and trying to get the trend back and compete at the top end of the leaderboards.”

This week’s event marks the next stage in Ryder Cup qualification, where all points earned on the European and World Points lists will be multiplied by two, although MacIntyre believes it remains too early to think about the possibility of a European debut this September.

“Points are big for the Ryder Cup, but again, it is just one tournament out of, I don’t know how many are left, 15 or so left, so there is plenty of time,” MacIntyre added. “There’s not a big rush to get them now but don’t get me wrong, it would be nice to get big points, everyone is exactly the same, so I am not the only one on that side.

“I try and see it as it doesn’t need to happen right now. I have plenty of time ahead of me but obviously I am in a position where it can happen this year, so it’s up there with my priorities now I am up there in that position.”

Former world No 1 Martin Kaymer is another player looking to force his way into Ryder Cup consideration over the coming months, with the two-time major champion looking to emulate the recent successes of Rory McIlroy and Jordan Spieth and end his long worldwide winless run. 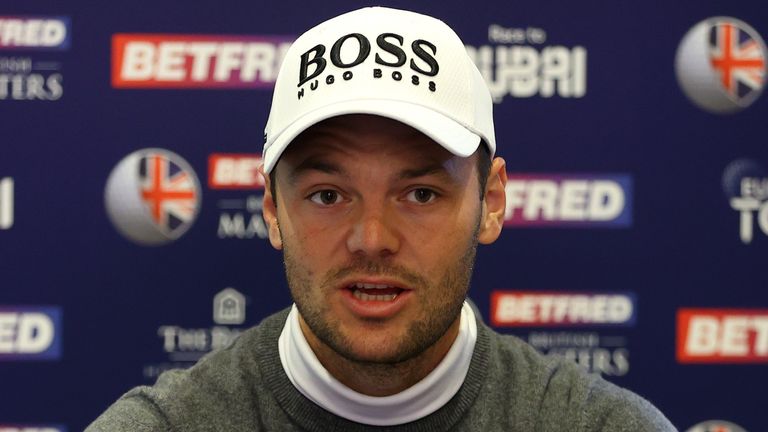 “I think it’s always interesting (and) it would be nice to talk to them (Spieth and McIlroy), but in a really honest way,” said Kaymer, who is without a win since the 2014 US Open. “What they have been through, what did it take, was it a mental thing, a technical thing, expectations, whatever it was.

“You always need to respect guys who have huge expectations and can’t live up to them every single time they play, which is very normal. To then come back in their way, not stressing about others, it’s interesting to see and understand how they got there – everybody can learn from that, not just as a golfer.”