BREAKING NEWS: Four-time major winner Brooks Koepka is QUITTING golf’s PGA Tour to join his brother on the money-spinning Saudi breakaway tour, months after he hit out at fellow rebel Phil Mickelson for being ‘greedy’

Brooks Koepka is quitting the PGA Tour and is joining the controversial Saudi-breakaway LIV Golf Series, according to reports.

The four-time major winner, 32, is set to become the latest big name to join the money-spinning tour, with the American to be announced in the coming days alongside compatriots Bryson DeChambeau and Patrick Reed.

It also comes just a few months after Koepka – whose brother Chase is already signed up to LIV Golf – effectively labelled Phil Mickelson ‘greedy’ over his potential involvement in the new tour which has stunned the world of golf in recent weeks. 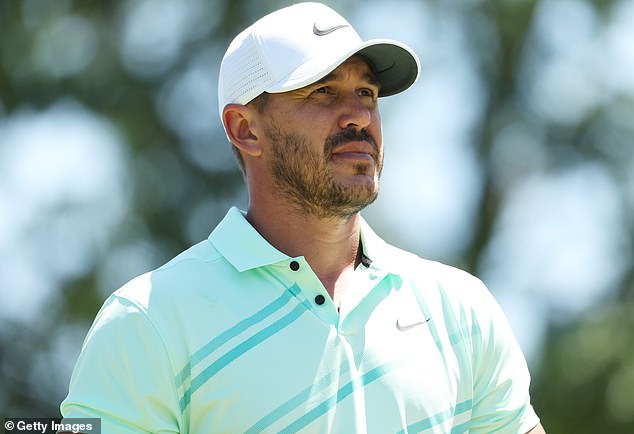 Reed wins at Torrey Pines a day after rule dispute