Dame Laura Davies, Anna Nordqvist and Caroline Martens have been named as the European vice-captains for the 2023 Solheim Cup.

The trio will support captain Suzann Pettersen for the contest against the United States at Finca Cortesin in Andalucia next September.

Davies will be a vice-captain for the third straight event, having helped Europe to victory in 2019 and 2021, while three-time major champion Nordqvist makes the transition from playing. 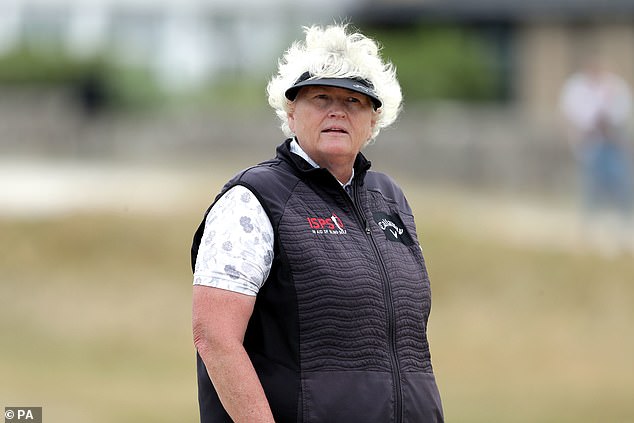 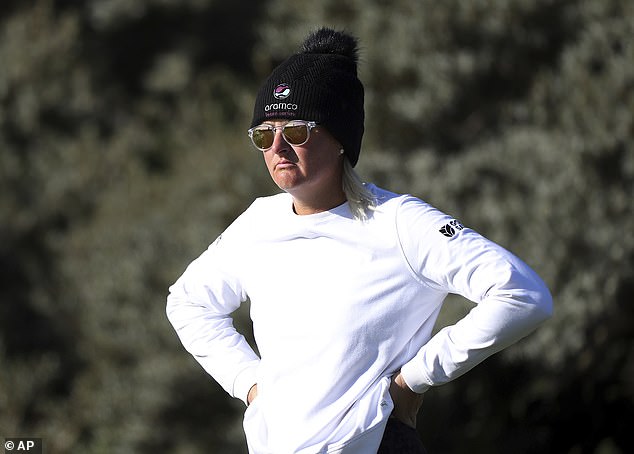 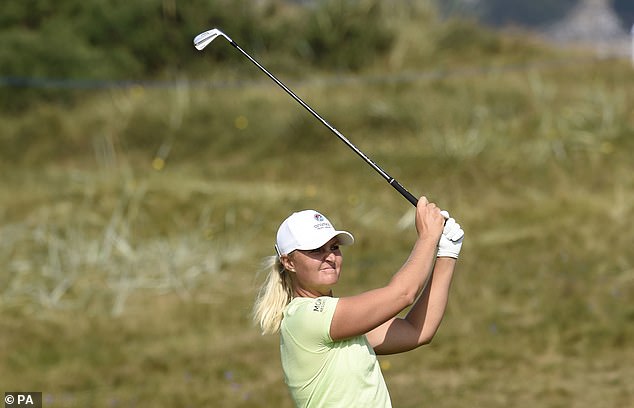 The Swede has competed in the last seven editions of the Solheim Cup, being on the winning side four times and previously partnering with Pettersen in fourballs.

Martens, meanwhile, is a close friend of fellow Norwegian Pettersen and a former professional on the Ladies European Tour.

Pettersen said: ‘It was the biggest honour of my career to be named the Solheim Cup captain and I’m thrilled to be able to name my three vice-captains.

‘I’m excited for what Caroline, Anna and Laura can bring to Team Europe as we look to defend the cup on Spanish soil in the Costa del Sol.

‘With all three of them by my side, I couldn’t ask for anything better and I’m certain that they will be great for our team.’

US officials hoping for 'greatest Ryder Cup in history'