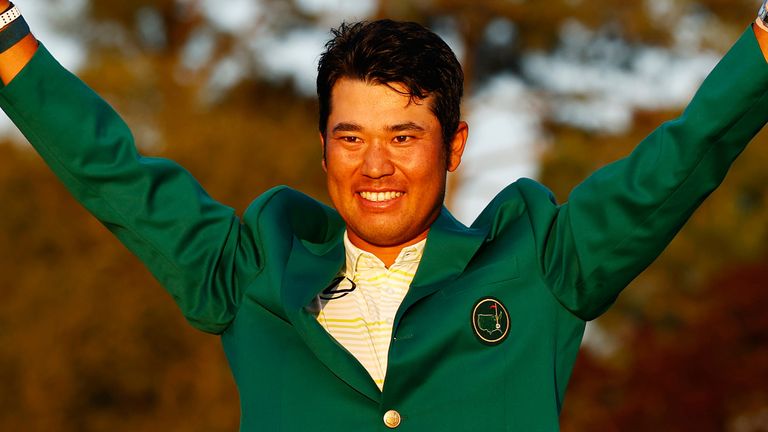 Japan’s Hideki Matsuyama received the Prime Minister’s Award on Friday after becoming the first person from his nation to win the prestigious Masters golf tournament.

Matsuyama played his way into the hearts of Japanese golf fans with a one-shot victory over Will Zalatoris at Augusta National in Georgia earlier this month.

Japan Prime Minister Yoshihide Suga said Matsuyama’s victory was a ray of hope for people in northeastern Japan affected by the earthquake and tsunami in 2011 on the 10th anniversary of the disaster.

“We want to thank you for bringing courage and hope to the disaster-hit areas,” Suga was quoted as saying by Kyodo news agency. 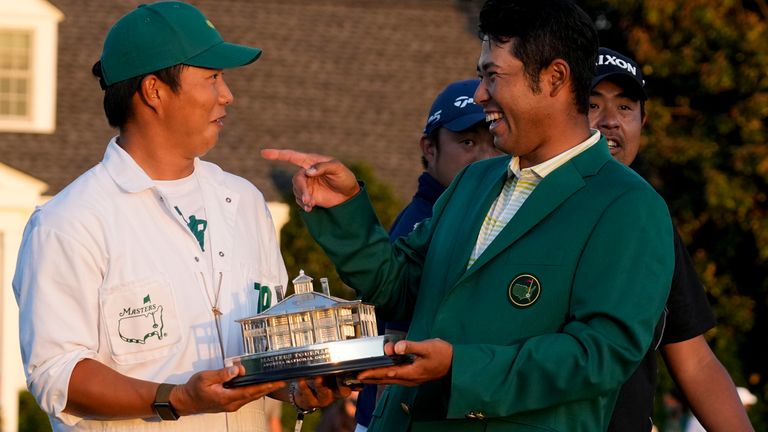 Matsuyama’s win has prompted calls for him to be given the honour of lighting the Olympic Games cauldron at the opening ceremony. The 29-year-old said his focus was on securing a medal for Japan.

“I will work hard to win a gold medal in Tokyo this summer,” Matsuyama said.

The Games, which were pushed back by a year due to the Covid-19 pandemic, are set to run from July 23 until August 8.

R&A admits postponement is an option for British Open

The Masters: Will Bryson DeChambeau muscle his way to victory?