American golfer Kevin Na has become the first player to announce his resignation from the PGA Tour rather than face sanctions for signing up to Greg Norman’s Saudi-funded circuit.

World No33 Na is one of 13 PGA Tour players, including Lee Westwood, Sergio Garcia and Dustin Johnson, to be included in the field for this week’s first £20m LIV Golf event at Centurion in St Albans in Hertfordshire.

But he is the first to actually quit the tour because of the possible threat of legal action. 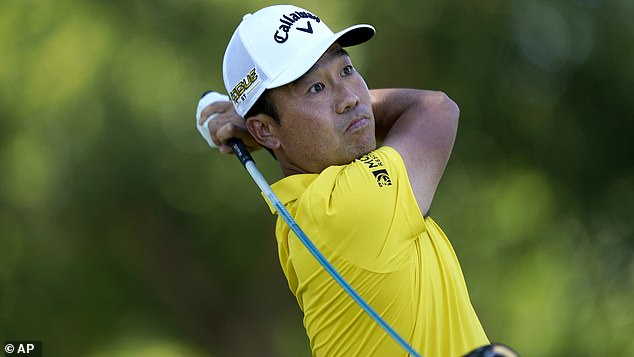 ‘For 19 years I’ve played on the PGA Tour and I have loved every minute of it,’ the 38-year-old posted on social media on Saturday. ‘I appreciate the platform the tour has provided me to play the game that I love.

‘I would like the freedom to play wherever I want and exercising my right as a free agent gives me that opportunity. However, to remain a PGA Tour player, I must give up my right to make these choices about my career. 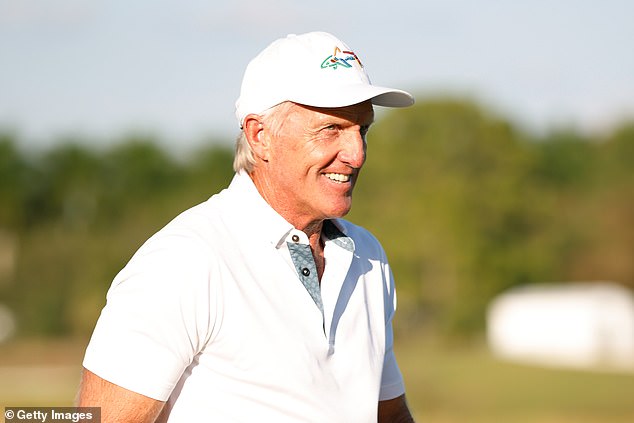 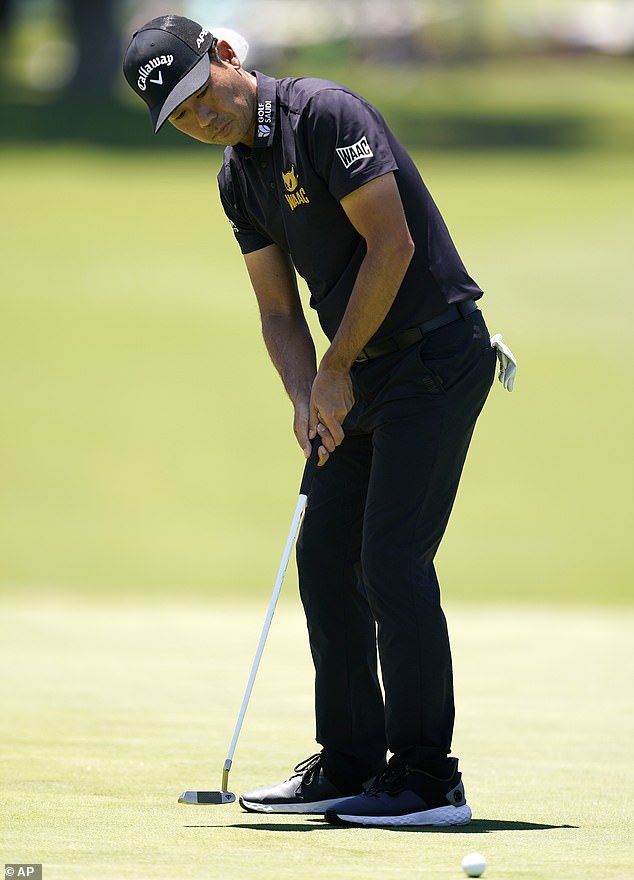 ‘If I exercise my right to choose where and when I play golf, then I cannot remain a PGA Tour player without facing disciplinary proceedings and legal action.’

Na, 38, is a five-time PGA Tour winner who has earned more than £30million during his career.

He added: ‘This has not been an easy decision [and] not one I take lightly. I hope the current policies change and I’ll be able to play on the PGA Tour again.’

Meanwhile, France’s Victor Perez had a hole in one at the second at the European Open near Hamburg on his way to a 71 and a one-shot lead going into the final round.

Joakim Lagergren of Sweden and Julian Brun of France are joint second on four under par.