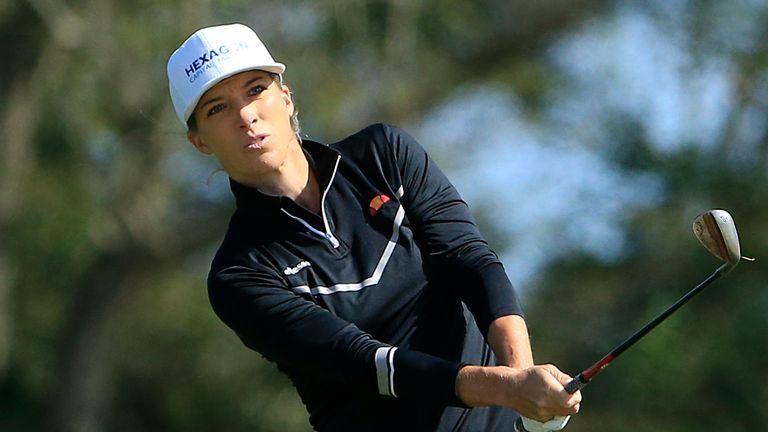 Mel Reid survived a test of nerve and composure as she landed her maiden LPGA Tour title with a two-shot victory at the ShopRite LPGA Classic.

Reid carded her seventh birdie of a final-round 67 that left her two clear of Augusta National Women’s Amateur champion Jennifer Kupcho, breaking the tournament record with a winning score of 19 under par.

Carrying the lead into the final round for the second week running, Reid got off to an ideal start with birdies on two of the first three holes, but she gave one back at the sixth and missed a very short putt for par at the next to raise fears of another near-miss in the US.

But Reid regrouped immediately and holed from 15 feet for birdie at the eighth which triggered a run of four in five holes, hoisting the 33-year-old back into the outright lead heading down the stretch.

Who qualified, who missed out as the FedExCup reaches its penultimate event