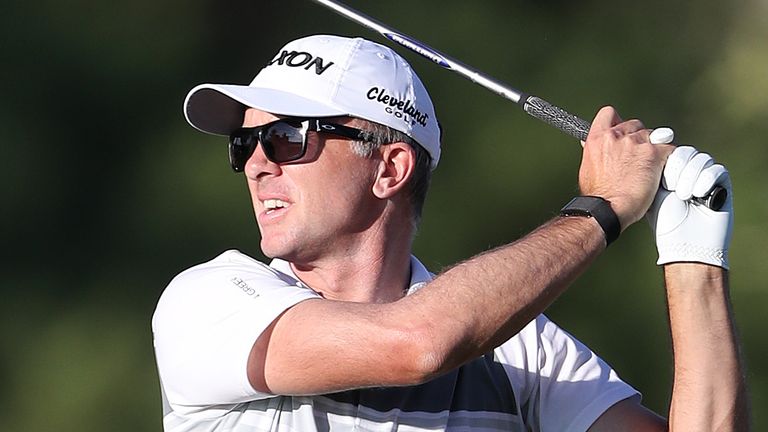 Martin Laird retained a share of the lead at the Shriners Hospitals Children Open as Matthew Wolff mounted a sensational third-round charge in Las Vegas.

Laird and Patrick Cantlay both fired 65s to stay top of the leaderboard on 20 under par, with Wolff making three eagles on the back-nine alone and propelling himself into a tie for third place with a 61, leaving him just two behind the leaders. 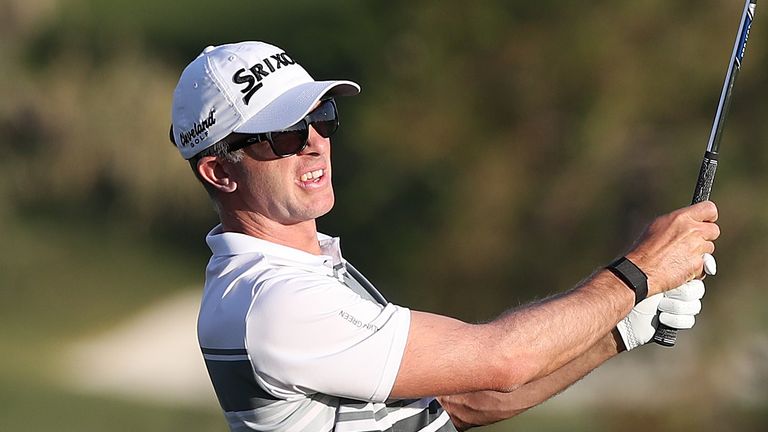 But first-round pace-setter Bryson DeChambeau will start his final round seven strokes back after the US Open champion returned a hugely-erratic 71 featuring only six pars.

Laird, who won the first of his three PGA Tour titles at TPC Summerlin in 2009, remained firmly in the hunt for a repeat 11 years later with another impressive bogey-free round in which he eagled the ninth for the second day running.

The 37-year-old Scot holed from 50 feet to cap an outward 31 on a high note, although he then missed a four-foot putt for birdie at the 10th and spurned another close-range chance two holes later.

Laird atoned at the long 13th and picked up another shot at 15 before he parred in to stay at 20 under, and he has not dropped a shot since the 17th hole in the first round.

Cantlay also kept a blemish off his card and made six birdies, three of them coming in four holes on the back-nine, while Wolff was the big mover on the day following his sudden late barrage of eagles.

The US Open runner-up birdied nine and 10 and then holed a 116-yard wedge for an eagle-two at the 11th, and he laced a 260-yard second to inside 20 feet at the par-five 13th and made the putt for his second eagle in three holes. 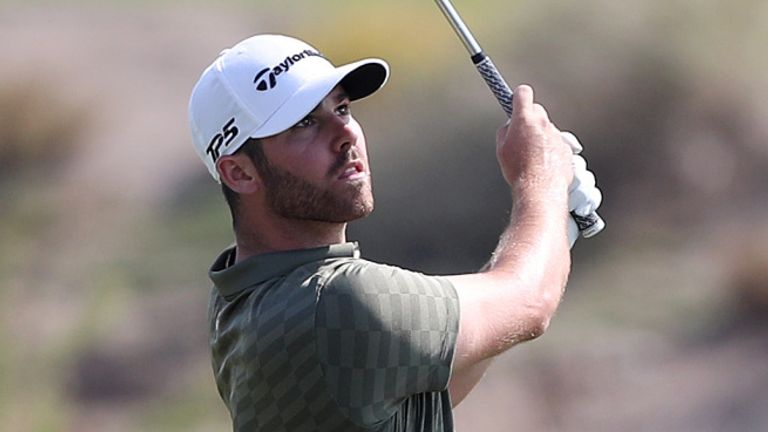 And that tally became three in five when he drove the green at the par-four 15th and the 15-footer for eagle never looked like missing, and he came within a whisker of a record fourth eagle from similar range on the next green.

“I thought I had made it about two feet out and it kind of just snapped a little harder than I thought,” said Wolff. “Every single one of those putts I hit it right where I wanted to and got the speed right. Felt like I hit it on my line, just didn’t go in.

“Then with those three eagles it kind of just propelled me to the top. The hole-out on 11, you never expect to hole out, but when it happens, and it just kind of puts you in a really good mindset.”

Brian Harman, the third co-leader at the halfway stage, fired a five-birdie 67 to lose a little ground on Laird and Cantlay, while defending champion Kevin Na is just three behind after he shot a bogey-free 64.

But DeChambeau was rattled by an early double-bogey six at the second and, after getting one back at the next, he bogeyed the fourth and fifth and then carved his drive at the sixth out of bounds, leading to another double-bogey.

The US Open champion did, however, bounce back with five birdies in six holes around the turn as he salvaged a level-par round which saw him plummet 25 places down the leaderboard.

The Masters: Why Tiger Woods’ Augusta victory is his greatest win

Tom Brady, Buccaneers show off firepower in rout of Raiders

Sir Geoffrey Boycott puts huge memorabilia collection up for sale
Recent Posts
This website uses cookies to improve your user experience and to provide you with advertisements that are relevant to your interests. By continuing to browse the site you are agreeing to our use of cookies.Ok