Six-time Major champion Phil Mickelson has revealed he is considering withdrawing from LIV Golf’s antitrust lawsuit against the PGA Tour because it is “not necessary for me to be a part of it”.

11 LIV rebels filed a lawsuit against the Tour on August 3, with LIV joining them as a plaintiff on August 27. And with LIV now backing the lawsuit, Mickelson is contemplating withdrawing from it.

“I haven’t done anything yet, but now that LIV is involved, it’s not necessary for me to be a part of it,” Mickelson said. “I currently still am [part of the lawsuit]. I don’t know what I’m really going to do. The only reason for me to stay in it is damages, which, I don’t really want or need anything.” 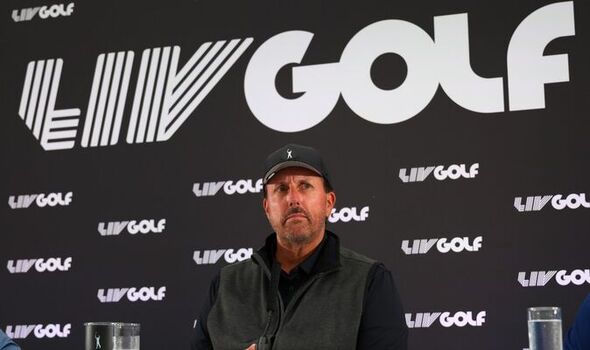 The lawsuit alleges that Mickelson was first suspended for two months by the PGA Tour in March for “attempting to recruit players to [LIV Golf].” He later appealed for reinstatement, but his request was denied after he featured in the first LIV event in June.

“The Tour’s unlawful conduct cost Mickelson endorsement deals and sponsorships,” the lawsuit said. “Notably, the Tour is the only golf tour shown regularly on broadcast television in the United States, and it earns vastly more in sponsorship, advertising, and broadcast revenue than any other golf tour.”

Four players – Carlos Ortiz, Pat Perez, Abraham Ancer and Jason Kokrak – have already withdrawn from the lawsuit. “I have no ill feelings toward the PGA Tour or any of the players,” Perez said of his decision. “I’m a LIV guy 100 percent. I’m going to play for them. But I don’t feel any need to go after the PGA Tour. They gave me a wonderful opportunity for 21 years. 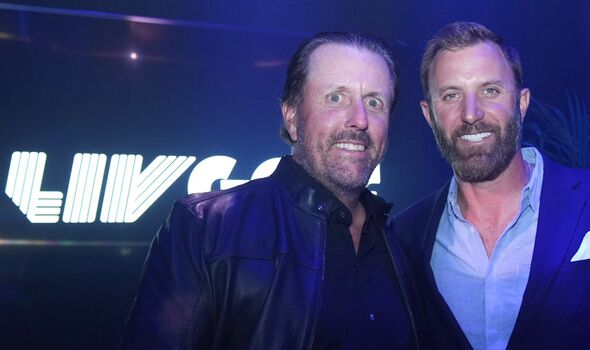 “I’ve got nothing against them, no hard feelings toward anybody. I earned everything I got out there, don’t get me wrong. I chose to leave and I’m not looking to come back. I’d like to maybe play the Champions tour one day if that can work out and that’s why I have not given up my membership. But there is no benefit to doing this. I have an unbelievable deal with LIV and I’m behind them 100 percent.”

Why the Open is still golf's most precious tournament