‘No regrets’: Cameron Smith opens up on LIV golf defection, how the tour is changing golf for the better and what he plans to do in rare trip back home to Australia

Brisbane-born golf champion Cameron Smith says he has ‘no regrets’ regarding his controversial shift to the LIV tour and is loving life amid plans for a rare down under reunion after a year of success and big coin.

Smith is coming home for the Australian summer following a year of career-best results and prize money – along with his controversial decision to abandon the PGA Tour. 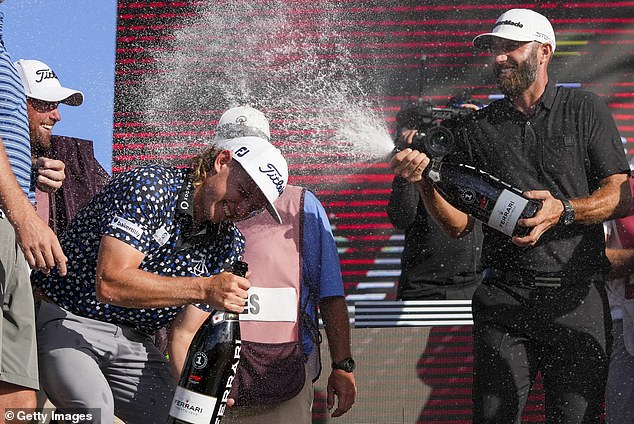 Signing with Greg Norman’s Saudi-backed LIV golf for $140million in August, the 29-year-old mullet man will play the Oceania’s best for the first time in three years, at the Fortinet PGA championship and Australian Open.

Yet, he says his year was not without a mass of stress leading up to the biggest decision of his life and career.

‘I have absolutely got no regrets. At the start it was definitely scary making a career move like that, it being a fresh tour.

I think the fans love it a lot which is really important for our sport because it gets a lot of people playing golf. Even if it is just for a whack here or there and having a beer. The more eyes on golf the better.’ 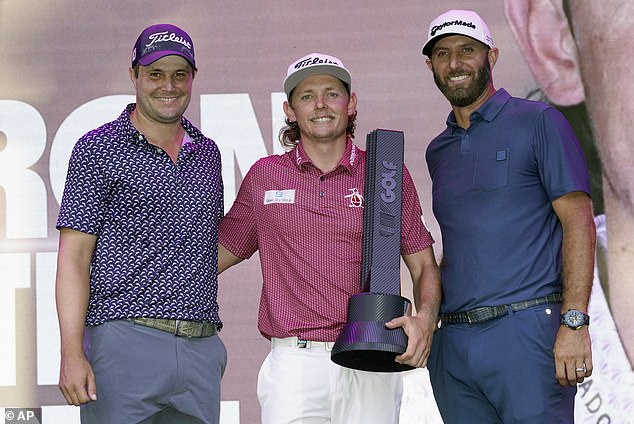 Smith took out his first LIV event in September, fending off former world no.1 Dustin Johnson to pocket a hefty $4million.

The 2022 British Open champion says he remains friends with many golfers on the PGA tour, and while they may not agree with his decision, they still catch up for a beer and chat.

Many fellow countryman have joined Smith on his LIV quest, like great mate Marc Leishman and tour newbie Jed Morgan. 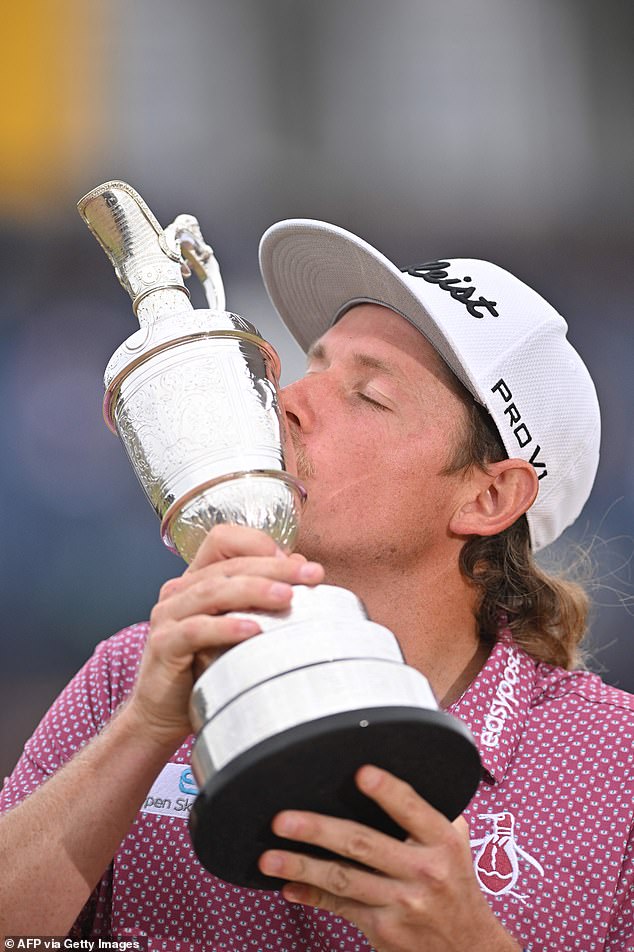 As LIV’s Punch GC team captain, Smith raked in a further $2million for finishing second at the championship in Miami.

The first-time major winner and five-time PGA tour winner enjoys the laid-back LIV style, which features around the course music, larrikin spectators and a post-round DJ.

He says LIV will become a long-term success, but may take over 10 years to see a definite return after an influx of spending for the start-up phase. 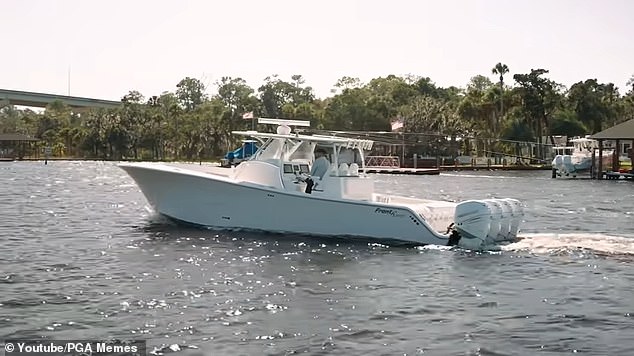 The Aussie star has spent a portion of his cash on hobby fishing boats and fast cars, living a life of luxury at his Jacksonville Florida home.

Returning to his home Wantima Golf Club with the Claret Jug in hand, the Players Champ says he hasn’t changed amongst a whirlwind of change and success.